Destination To Be Determined by J.B. McGee and Nicole Andrews Moore - Review 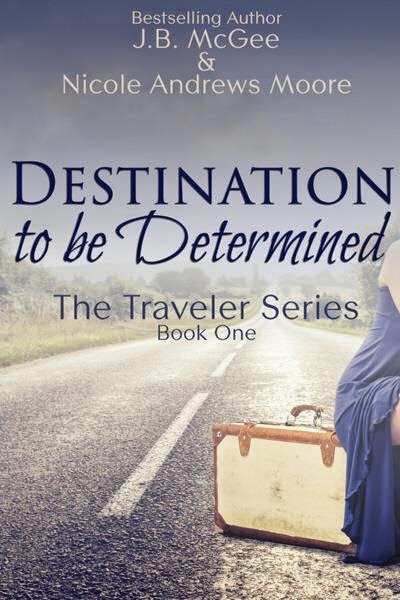 Emmy London is a private investigator by choice and a time traveler by chance. Her super
secret ability enables her to go back in time to solve mysteries, but not change the past. The one caveat is that she can't use it for personal gain; the one mystery she can't solve is that of her past.

Follow Emmy as she tests the limits of her curse, writes her own rules, and learns that 'not-a-dates' can become relationships she never wanted all the while drinking lots of coffee.

These sexy humorous mysteries can be read as standalone novellas even as the characters evolve.

Synopsis for Destination to be Determined

Life has never been easy for Emmy London. Raised in foster homes, she learned to never get too comfortable, to never let anyone in. When her classmate, Chloe Oliver, disappeared at the tender age of five, so did she. From that moment on, life was never the same. She kept a secret and kept her distance from everyone.

With the twentieth anniversary of Chloe's disappearance looming, Mr. Oliver sought Emmy's assistance, asking her to revisit the past in order to give him the closure he so desperately needed. As a private investigator, she was accustomed to facing unpleasant situations and sifting through others' lives. Unfortunately, this time to do that, she had to face her own.

Soon, she herself is being followed. A handsome stranger insinuates himself in her life. Everything she believed and thought she knew is called into question beginning with…can she turn her curse into a gift?

Her mission is clear, her destination is to be determined.

Any of you love a good TV series…. Usually one that would show on The CW in the 8/9pm prime spot??? If you answered yes…. Then this book is for you! When I started this book I felt like I was sitting down on my couch in front of the TV getting ready for that show you just can’t wait to start. It caught my attention from the very beginning and gives you just enough to kick-start your thoughts/imagination. All I needed was a little popcorn and my entertainment would have been complete! It pulls you in and keeps you on your toes with just enough mystery and romance to make you want so much more! It starts with Emmy…. Poor Emmy! I don’t know whether to feel like she was blessed with time travel abilities or cursed. At first it seemed like she was cursed but then when you really consider all the good that could come from it…. It could be a blessing in disguise. I know as a young child it did nothing more than cause problems as she went from foster home to foster home. There are so many unanswered questions about Emmy’s childhood that I can’t wait for the other novels in this series to be released. I would love to know all about her mom, especially since we are given a brief glance during the book. Emmy always goes to the Pretty Perky for her gourmet coffee. That is where she met Sean…. Who I adored in this book…. Seriously, who doesn’t love a gay best friend? He was fabulous! Even named a drink after her! While stopping by one day she runs into a mysterious man and sparks fly. There was an instant attraction (not an instant love- two totally different things) between them! The passion was there and you could tell he definitely wanted Emmy! We will soon learn this mysterious man is Blaze. Blaze left me a little confused. I never could figure out how he always seemed to appear out of nowhere. It reminded me a lot of that character Angel from Buffy the Vampire Slayer. It was like wherever Emmy happened to be…. He was lurking in the shadows. We don’t get much history on Blaze but I am sure based on the ending there will be plenty more to come! Hats off to J.B. McGee and Nicole Andrews Moore on this different but fantastic book! I thoroughly enjoyed it and can’t wait to see what happens in the next installment of the series! Plus, your bloopers are hilarious!


Wondering about what's next for The Traveler Series? 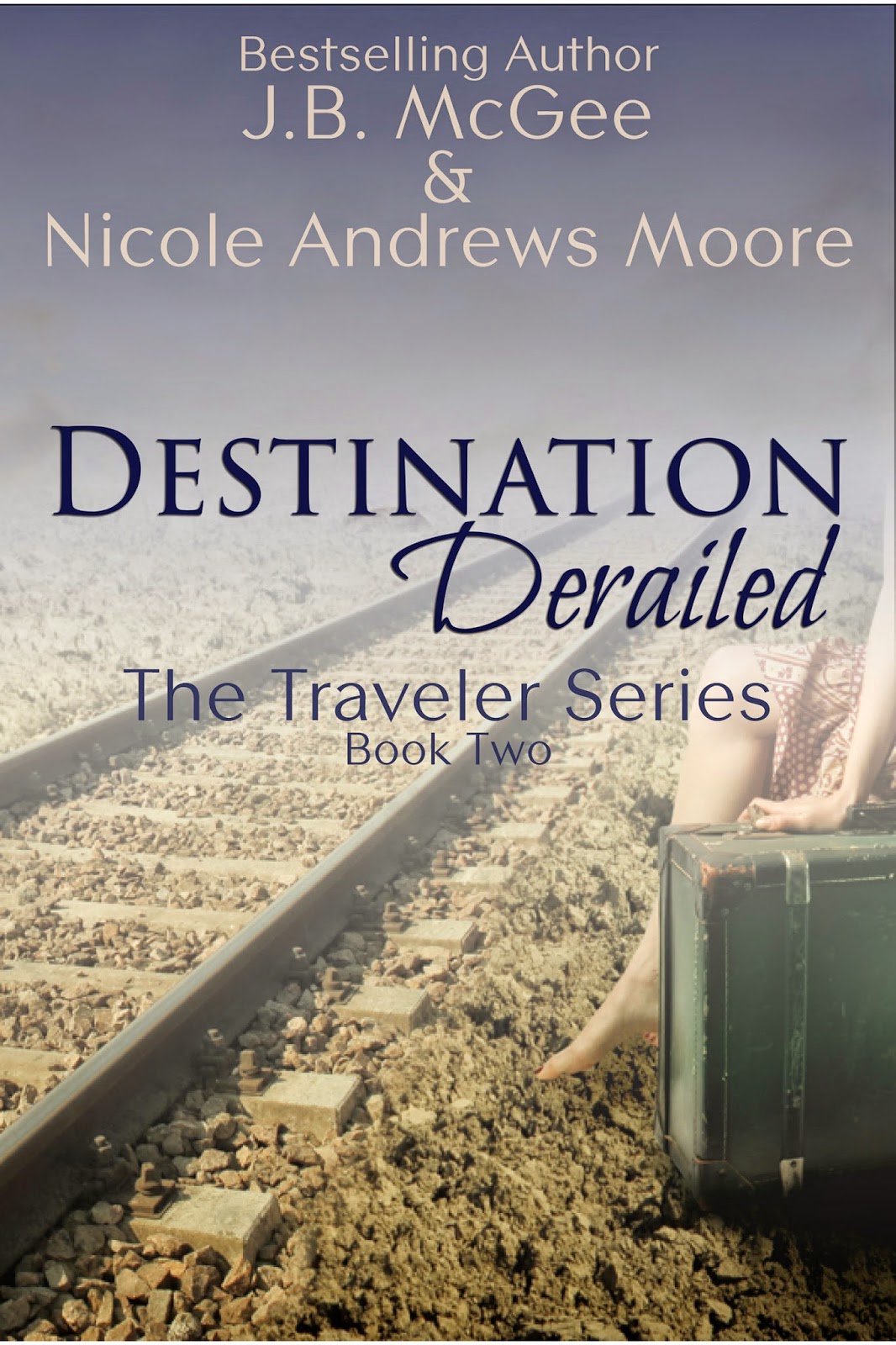 When Emmy finally answers a series of missed calls, the first words Sean speaks are, “Peaches is missing!”

Rushing back to Shiloh Cove, her new mission is a favor fora friend that lands her in a strip club, working undercover.  Blaze really appreciates her new work uniform…and he’s not the only one.

Like so many others on the force, Detective Morrow moonlights in a security position after-hours at Leather and Lace.  He’s seen many girls come and go through the years without giving it another thought, until Emmy enters his life once more, this time wearing makeup and not much else.  Then, he can’t stop thinking about her.

In the midst of an alpha pissing contest between two men who make her quiver, Emmy finds herself embroiled in a dark and dangerous underground.  Everything she believed to
be true is put to the test.  It has been said rules are meant to be broken, that life is all fun and games.  Yet in her case, never has so much been at stake when Emmy finds her destination derailed. 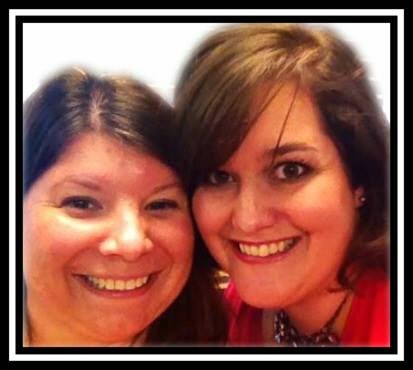 a Rafflecopter giveaway
Posted by Unknown at 8:35 AM