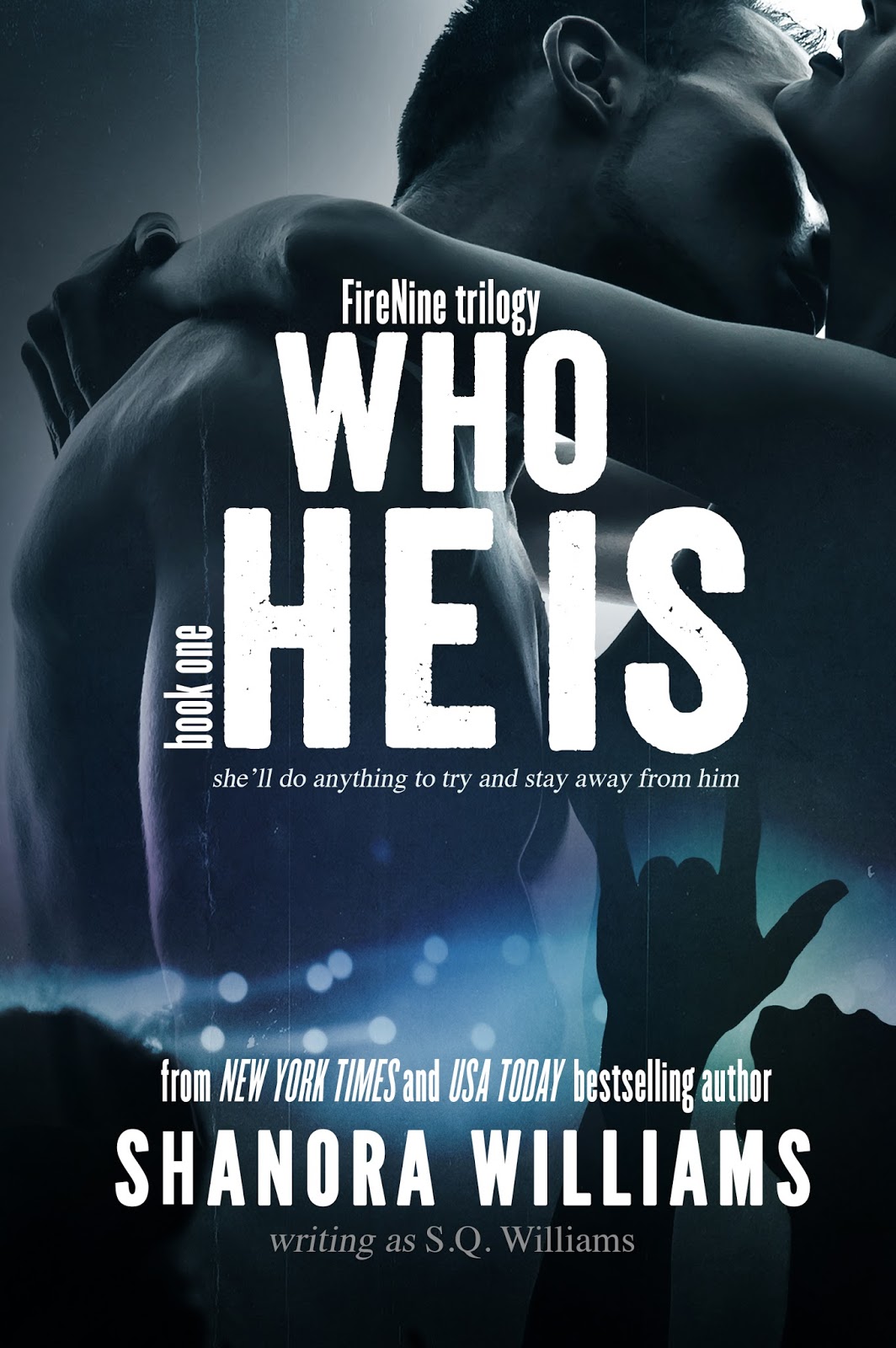 This book has a cliffhanger ending!

New book boyfriend = Gage Grendel
Eliza ends up joining a tour with FireNine (a band, her dad, Ben manages) for her summer break. She has always had a huge crush on the singer Gage but he is such a heartbreaker that nothing could ever happen between them. Eliza has never had a boyfriend before and doesn’t do the whole “party” scene so she plans to just enjoy her summer reading books, painting and taking pictures throughout the tour. She is hiding a dark past and keeps it locked away so she doesn’t feel overwhelmed by it.

Then you meet the band…. Four extremely interesting characters. You will learn to love and appreciate them all but most of all you will be drawn to Gage. (Eliza sure is!) There is something about Eliza that catches Gage’s eye and he is drawn to her but she keeps him at arm’s length because she knows all about his reputation and he does nothing to hide it from her. They flirt with other people in front of each other to try and get under each other’s skin, of course it works! They want to make each other jealous and you spend a good portion of the first half of the book that way. 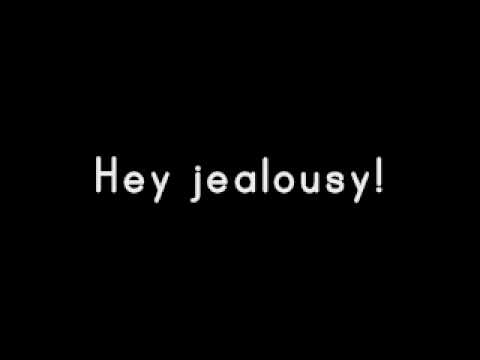 Gage has a way of bringing out Eliza’s feelings. He refers to her as Ellie because it "fits her".  He knows that she wants him but she won’t do anything about it. After numerous times of wanting to smack them both they finally decide on a friends with benefits type of relationship. Can you really just stay friends with benefits or will deeper feelings begin to develop??? Is Gage even capable of deeper feelings? This is just a great journey of two characters with difficult pasts and how they have struggled and are trying to reach their individual goals. 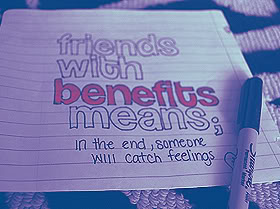 I am curious to read more about Roy because you don’t really learn a whole lot about him in this story. You know he is very cautious around people he doesn’t know but you never know why. What is the back story on him??? Montana is fabulous and he is my second favorite band member. I loved how he would reason with Eliza and get her to see reality. My heart broke for Deed. He and Eliza had a lot in common but because of his attitude toward her you don’t find out why until ¾ way through the story.

I became attached to Gage and Eliza and I am sitting on pins and needles waiting until September 24th for the second part of their story to come out. I don't want to give too much of the story away but the connection that was between Gage and Eliza was perfect.

This was such a great book but when I got to the end I felt like someone ripped my heart from my chest and stomped on it….. Grab your tissues….. It is an emotional ending. 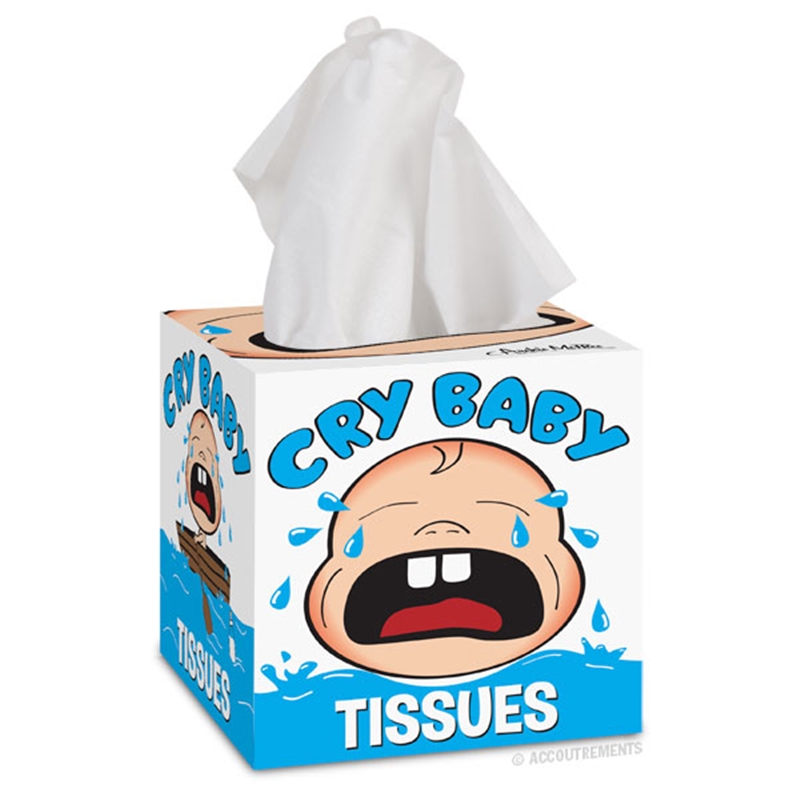