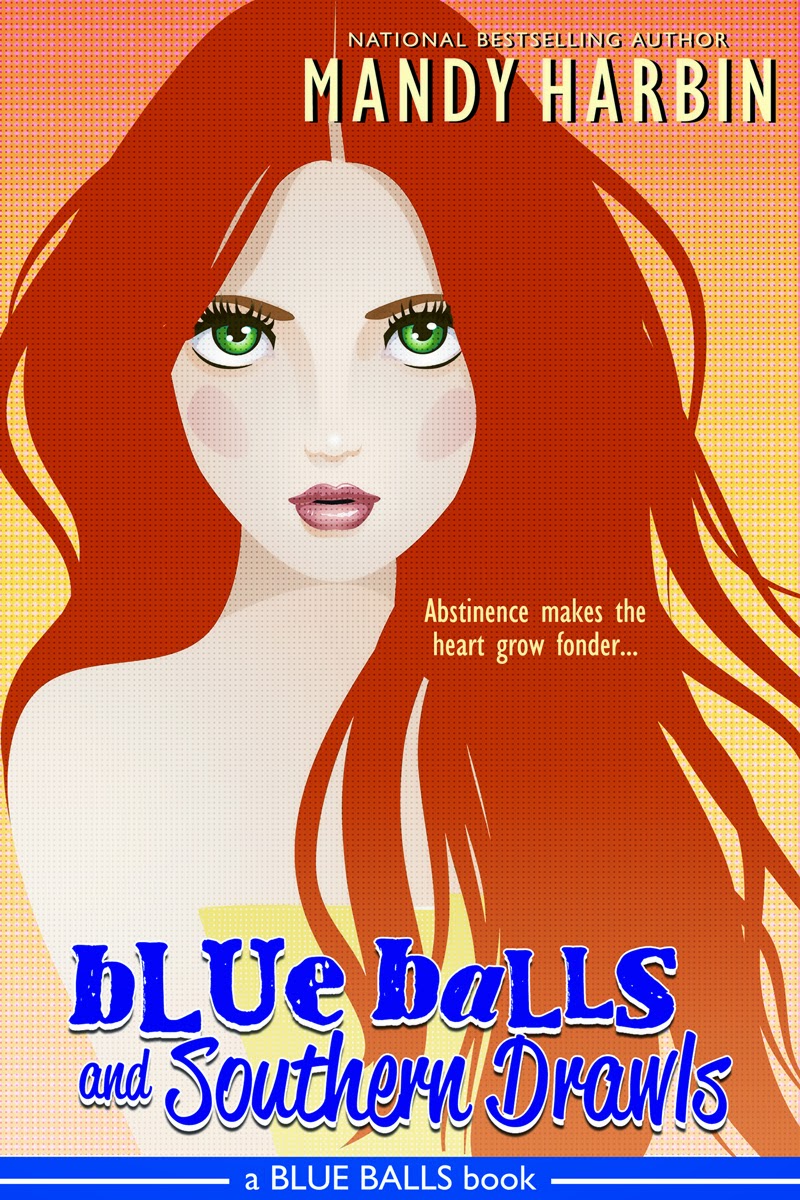 Taylor Berry is the quintessential city
girl who can read through someone’s B.S. without batting an eyelash. Her no
nonsense attitude is one her great friends and awesome boyfriend love. When he
asks her to go with him to his parents’ house for the weekend, she’s not sure
what to expect, but hey, it’s a few days and nights with the man she loves.
What could go wrong with that?

Bryson Reed is a country boy who always
looks forward to going back home to Texas for his family’s big annual reunion.
A weekend of cookouts, fishing, and swimming. What could be better? In fact,
this year he’s taking his girlfriend, Taylor, to introduce her to his family
and join in on the fun. But the perfect weekend he’d envision starts to fall
apart right after they arrive. When his mom puts Taylor in the guestroom … not
in his old bedroom with him.

Taylor is shocked at the sleeping
arrangements, but gets furious when Bryson doesn’t insist on them sleeping
together. He thinks his mom is old fashioned and doesn’t see the problem while
Taylor wonders where the line is between gentleman and momma’s boy.
Even though Taylor is mad at Bryson for
how he handles the situation, she thinks his mom is up to something, and as the
weekend progresses, she knows she’s right. This weekend of sweet tea and
feigned southern hospitality cannot end fast enough.

But when the truth comes out and
secrets revealed, something else might come to an end as well. 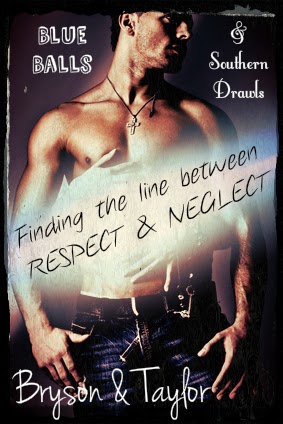 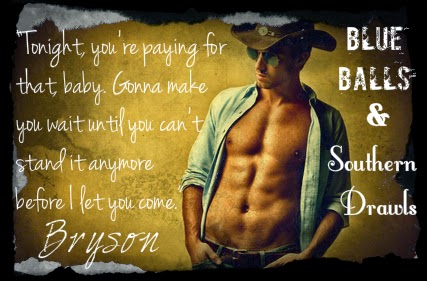 
Mandy Harbin is an award-winning, bestselling author of several books
across multiple romance genres ranging from contemporary to paranormal erotic
romance. She is also the number one bestselling author in teen romance under
the pen name M.W. Muse with her popular Goddess Series. She is a Superstar
Award recipient, Reader’s Crown and RWA Passionate Plume finalist, and has
received Night Owl Reviews Top Pick distinction many times. She studied writing
at the University of Arkansas at Little Rock, earned several degrees, and even
pursued an MBA until she realized becoming an author did not have to remain an
unfulfilled dream. Mandy is a PAN member of the RWA and lives in a small
Arkansas town with her non-traditional family, and although she is a direct
descendant of British royalty, they refuse to call her princess. When she’s not
penning her latest book, you can find her hanging out online where she loves to
connect with fellow readers or stalking Mickey Mouse at Disney World.