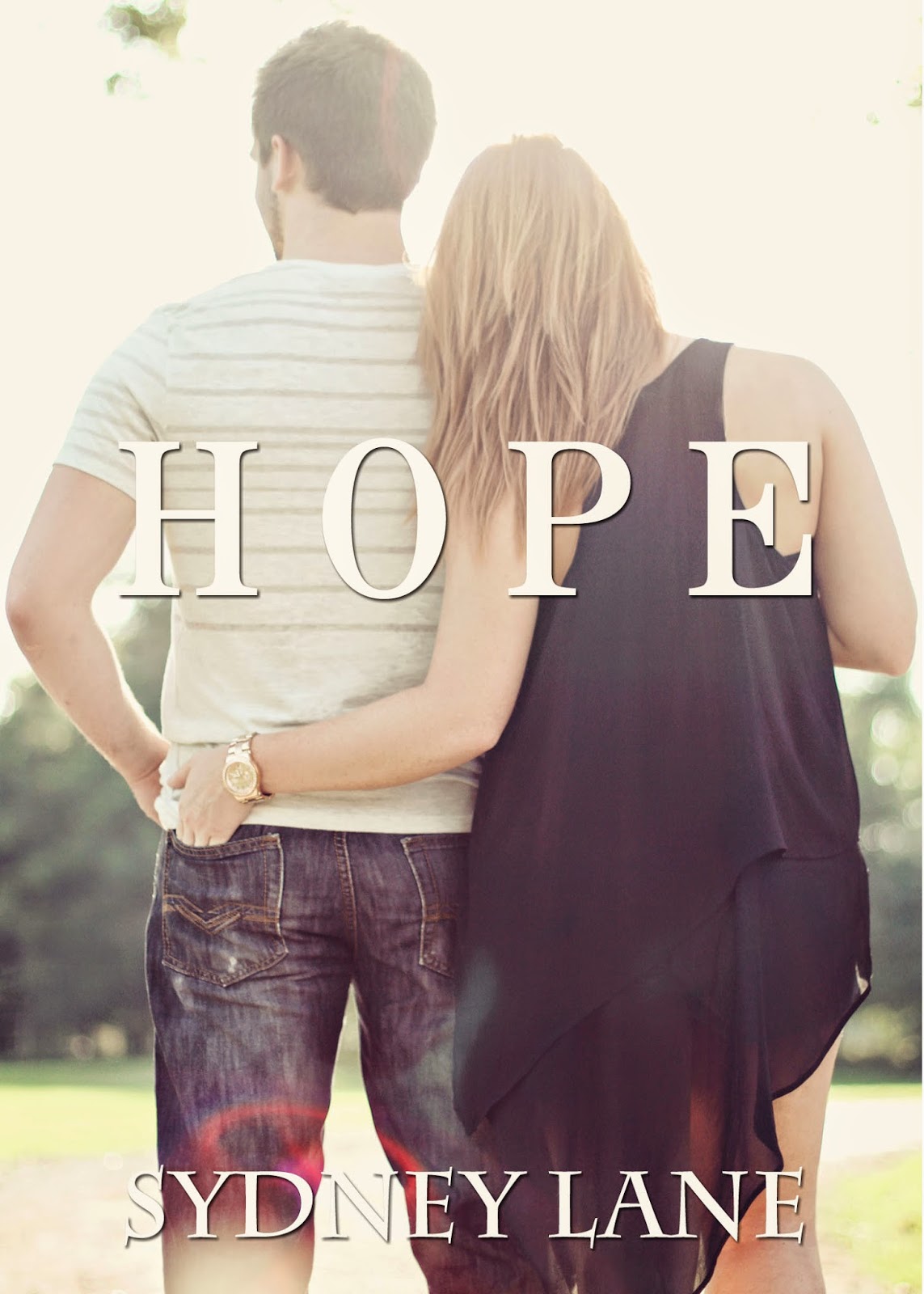 Eliza Nichols has a secret. After one night, one mistake, she throws away her softball career, walking away from everything she loves. Broken and damaged, the last thing she needs is someone making her question everything she's done.

No one has ever made her want to be so good.

Declan White is the stereotypical nice guy. When his fraternity brother betrays him with the girl of his dreams, he struggles to be the man he is without losing himself. Eliza might just be what he needs.

No one has ever made him want to be so bad.

When these two get together, their lives collide in a battle of wills. One moment can change the rest of your life. You can accept it... or you can hope for something more.

There's not a damn thing, not one word, that either of them could say to make me feel any better. The old me would have pushed the pain aside, ignoring my own feelings, to do whatever it took to make things right. Well, I'm not that guy anymore.

I can't stomach the pity on Brody's face, that misplaced concern, too little, too late. I don't want his pity. I just want to punch him in the face, but it still wouldn't be enough. Accepting his apology would allow him to breathe a little easier, and he doesn't deserve it.

And Quincy. Just thinking about her twists the knife in my gut. It's not that I don't believe her when she says she's sorry. It's just that I don't need her apology. I need her.

"Hey, I need to go. You want me to walk you home?" I can tell by the expression on his face that he really means 'walk me home' when he says that. It's not code for 'wanna go get freaky?' like I'm used to.

Home? No. That is not what I want. I see Jerk-off weaving his way through the crowd, looking for me, and I grab Declan's hand, pulling him along behind me. All of a sudden, a night on that guy's couch with a few minutes of rutting no longer appeals to me.

"Let's go!" I yell over my shoulder, wishing he was asking something different but knowing it's for the best. I head straight for the stairs, the loud music and heat pressing in on me.

I push open the large metal doors, taking a deep breath as we step out into the warm night air. It's after midnight, and this isn't how my nights usually end.

Releasing his hand, I begin walking in the direction of my dorm. I walk quickly, turning the corner into an alley, not even sure he's still following me. I'm startled when he reaches for my shoulder, stopping me, and steps in front of me.

"Liza, is something wrong? I didn't mean..." He rubs his hand over his dark, cropped hair once more as he takes a step back.

"It's fine. I'm just drunk and need to get out of here." I'm defensive. Rejection settles in the pit of my stomach. It's not something I'm used to, and I hate it. I mean really, really hate it.

"Liza." His voice is low and steady but commanding. I look up, finding him just as conflicted as I am. He takes two small steps, closer to me, and I back up, until my back is against the hard concrete wall. When he's standing directly in front of me, his chest heaving and his voice breathless, he whispers, "I'm going to be naughty now."

He leans down, a hand tilting my chin up to his. For a moment, the world stands still, and then, his mouth crashes into mine, his hands find my waist and lift me up, pressing my back into the wall. It's hard, and sexy, and raw, and I can't fight it. I don't want to.

I raise my legs, wrapping them shamelessly around his waist, unable to get close enough. His hardness fits tightly against me, the friction pure torture. I'm aware that my skirt is above my hips and someone could see us at any moment, but I can't make myself care.

There's nothing but his tongue, pushing its way into my mouth, his fingers gripping my thighs, and his heart pounding against mine. Nothing but him.

Wrapping my hands around his neck, I deepen the kiss, our teeth clashing together, desperate, hungry for more. He groans, devouring my lips with his own. Abruptly, he pulls away, leaving me stunned as our chests heave between us. Staring into each other's eyes for several long moments, we struggle to catch our breaths.

He breaks the silence first. "How did I do?" His mouth is so close to mine, the words vibrate across my lips, his lips teasing mine.

"Do you wanna go somewhere?" This time, I know he means something different. And this... this is what I can handle. 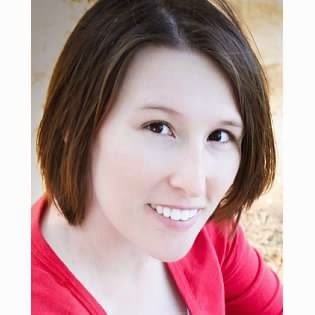 Sydney Lane lives in Nashville, TN with her husband and children. Growing up in Smalltown, USA, Sydney dreamed of being a writer. After spending an outrageous amount of money to go to college, Sydney finally decided to follow her heart. Drug dealer and mommy by day, her alter ego is an author by night. Sydney is very active in charity work for anti-bullying and depression awareness groups.