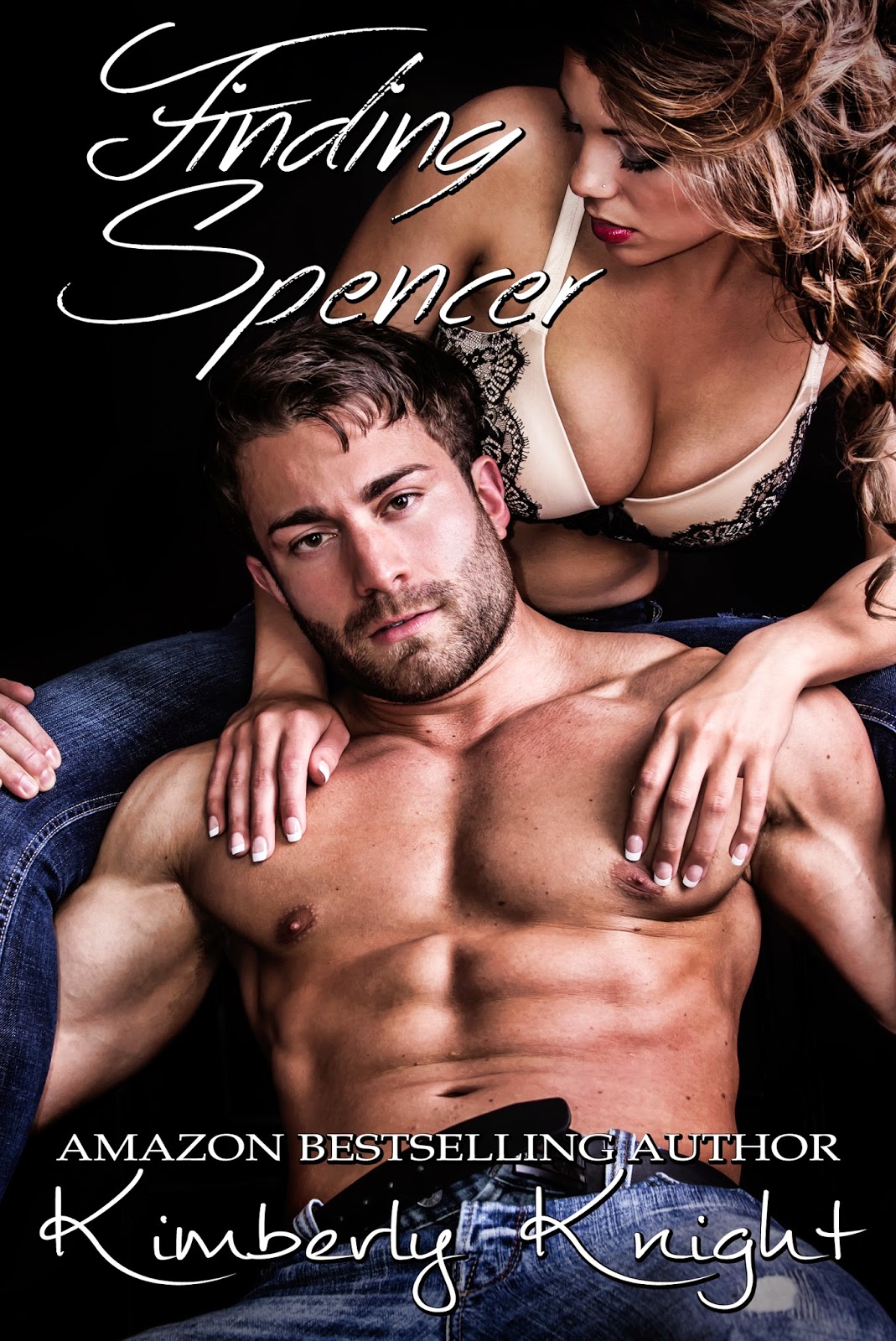 
With a crazy ex-girlfriend who won’t leave him alone, Brandon Montgomery is determined to move on to the brunette hottie who caught his eye at the gym he owns. Things start out slowly with Brandon and Spencer, since neither one can find the courage to speak to one another until they both happen to be in Vegas for a weekend. 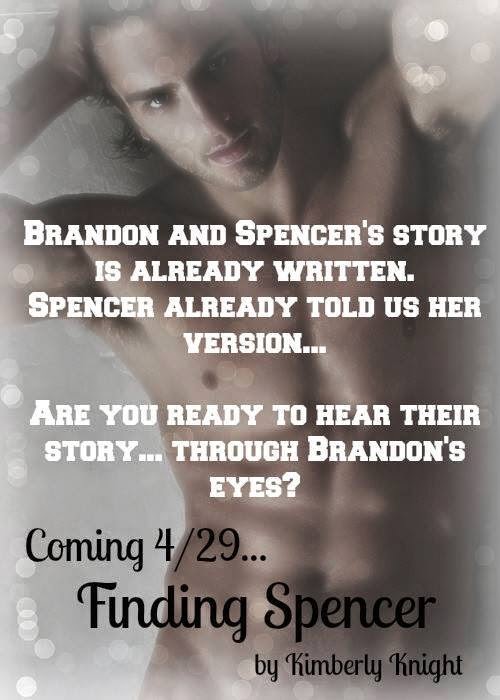 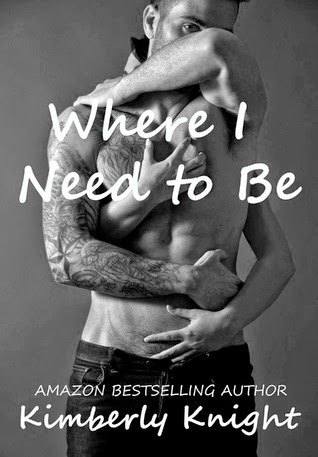 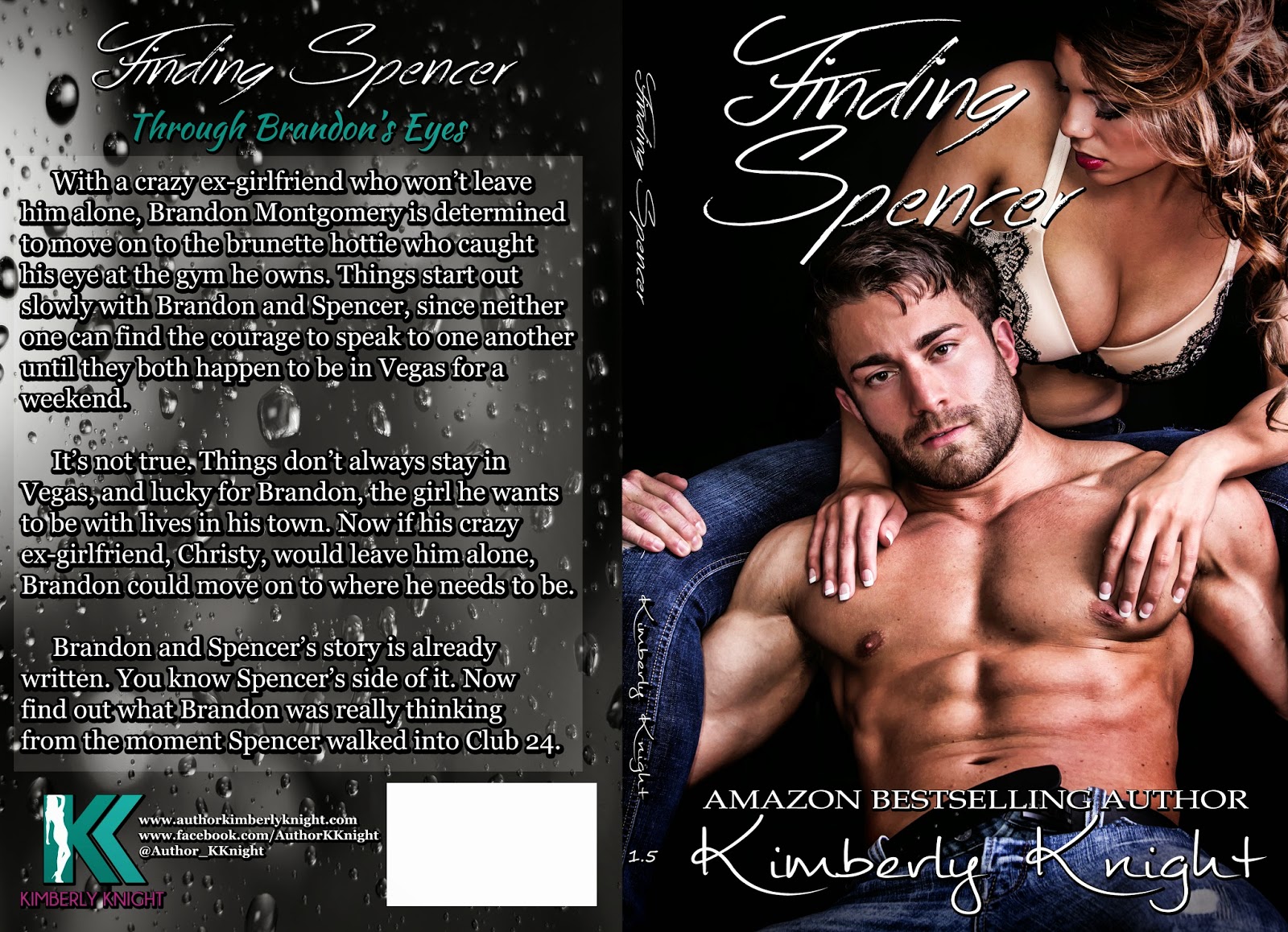