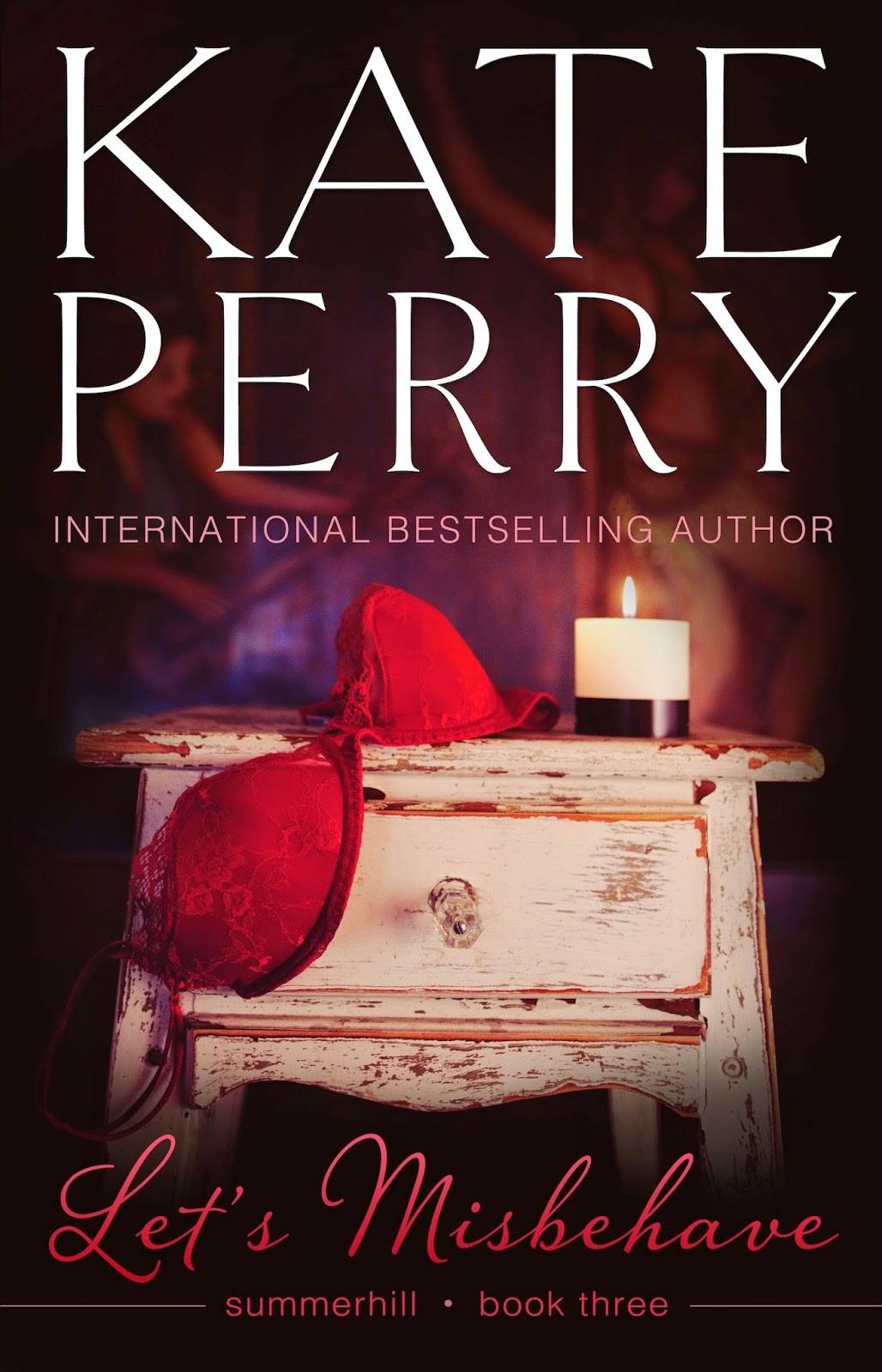 Imogen Summerhill, box office darling, has never wanted to be in the spotlight less.

When racy photos—and video!—are leaked by her sleazy ex, her studio couldn't be

happier. All press is good press, and this will only enhance the intrigue about her

upcoming blockbuster. But how is Gigi supposed to be taken seriously as an actress

with all this inappropriate buzz? She’s Cate Blanchett, not Kim Kardashian.

But then Gigi meets Merrick Graham, the Bad Boy of Politics. The last thing either of

them wants is to be tainted by more scandal: he needs the support of the

conservatives, and she wants to untarnish her image.

Only they can't resist each other—separately they're good, but in the bedroom they're

even better. They can’t be seen together in public, but in private all’s fair game, and

there’s plenty of room to misbehave...

*Each title in the Summerhill series can be read as a standalone.


Kate has tangoed at midnight with a man in blue furry chaps, dueled with flaming

swords in the desert, and strutted on bar tops across the world and back. She’s been

kissed under the Eiffel Tower, had her butt pinched in Florence, and been serenaded in

New Orleans. But she found Happy Ever After in San Francisco with her Magic Man.

Kate's the bestselling author of the Laurel Heights Novels, as well as the Pillow Talk

and Guardians of Destiny series. She's been translated into several languages and is

quite proud to say she's big in Slovenia. All her books are about strong, independent

Most days, you can find Kate in her favorite café, working on her latest novel.

Sometimes she's wearing a tutu. She may or may not have a jeweled dagger strapped