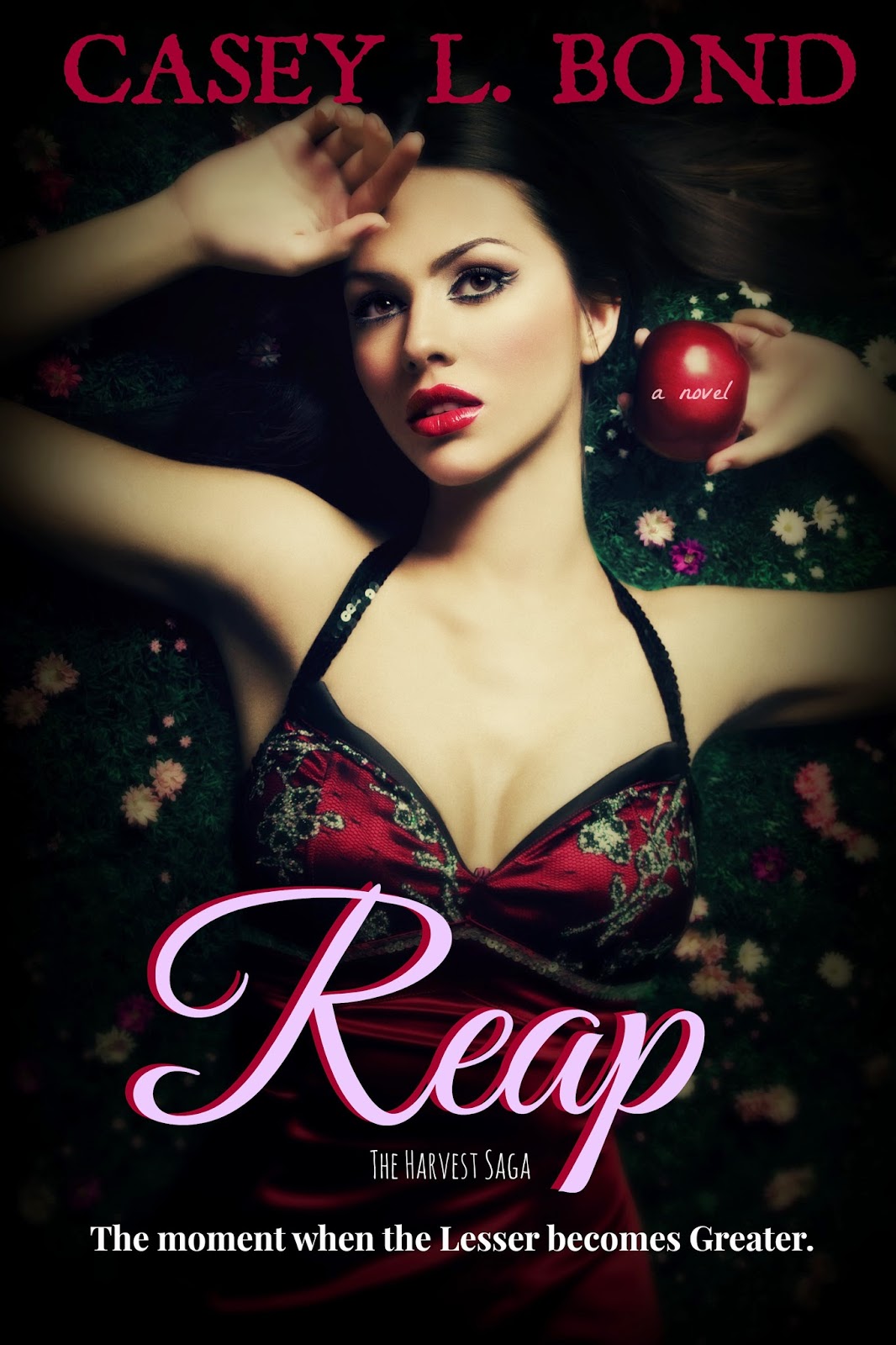 The remnants of the United States of America have been divided. From five enormous, technologically-advanced cities, the Greaters rule over the Lessers. In the Lesser village of Orchard, things are not as perfect as Abby Kelley thinks they are. When the apple harvest draws near and the Greater’s  engineered fruits become too much for one village to handle alone, reinforcements from neighboring villages are called upon.
Having to choose between her best friend, whom she has no romantic feelings for, and mysterious newcomer Crew, Abby finds herself in the middle of a harvest that she had no intention of becoming a part of.  She becomes involved in a situation that threatens the strict rule of the Greaters, and just might give the Lessers hope for a better tomorrow.  But, can she help the Lessers without losing Crew? And if she chooses Crew, will she lose her best friend?
Excerpt:
Something was touching my face, caressing my cheek. The skin that brushed mine was rough, hardened by the work we all share. Am I dreaming? I waited, trying to see if this was real or part of a dream. Whichever it was, it was nice, comforting.
Rough fingertips moved over the parts of my back that weren’t split open and packed with gunk. I sucked in a breath and held it. This was real. I moved my head and saw his silhouette against the candlelight flickering in from the kitchen and living room. “Ky?” My voice was raspy and barely sounded like my own. Sleep and exhaustion filled every chord.
“Shh. I’m here.” Suddenly, I was very aware that I was lying shirtless on my bed. Even though, I was on my stomach, that didn’t help me feel any less naked in front of my best friend, who happened to be a member of the male species—a very fine male specimen according to my girlfriends.
I knew he was handsome. I wasn’t blind. But, I didn’t see him like that. He’d dated many of my friends and now was getting ready to marry Paige Winters in just a few weeks, after the harvest was complete and the orchards picked bare. His fingertips trace the in-tact skin between my shoulder blades and I tensed under his touch.
He’d kissed my head and temple and hugged me more times than I can count, but this was somehow different. This was more intimate. His touch was delicate, gentle compared to his normal strength and anything but playful. “Ky?”
He didn’t answer. His fingers explored my back, careful not to stray too close to the wounds that streaked across my skin. “Kyan?”
“Shut up, Abby. Just let me... Just shut up.” He’d never talked to me like this. His voice was raspy and he’d never, ever told me to shut up before. So I did. I wasn’t sure why. He shouldn’t have been touching my skin. Shouldn’t have been caressing the good parts left of me, but sitting with me in the dark, he was doing exactly that and I was allowing it.
Paige would be furious if she saw us now. She’d always had a jealous streak, had always hated any girl who dated or flirted with Ky. Lately, she told anyone and everyone who will listen that Kyan was hers and that she hated me with a passion. She wasn’t lying. She hated me.  Rather, she hated my relationship with Ky. He was my best friend. I wasn’t interested in him as anything more or anything else. I’d told her that. He’d told her that a million times. But, she refused to listen, adamant that I wanted him for myself, adamant that he wanted me.
I honestly didn’t have those types of feelings for Kyan. I never have had them. Ever. And up until now, I’d always thought he felt the same. But feeling his fingers exploring my skin made even me question that sentiment. And it scared me to death. 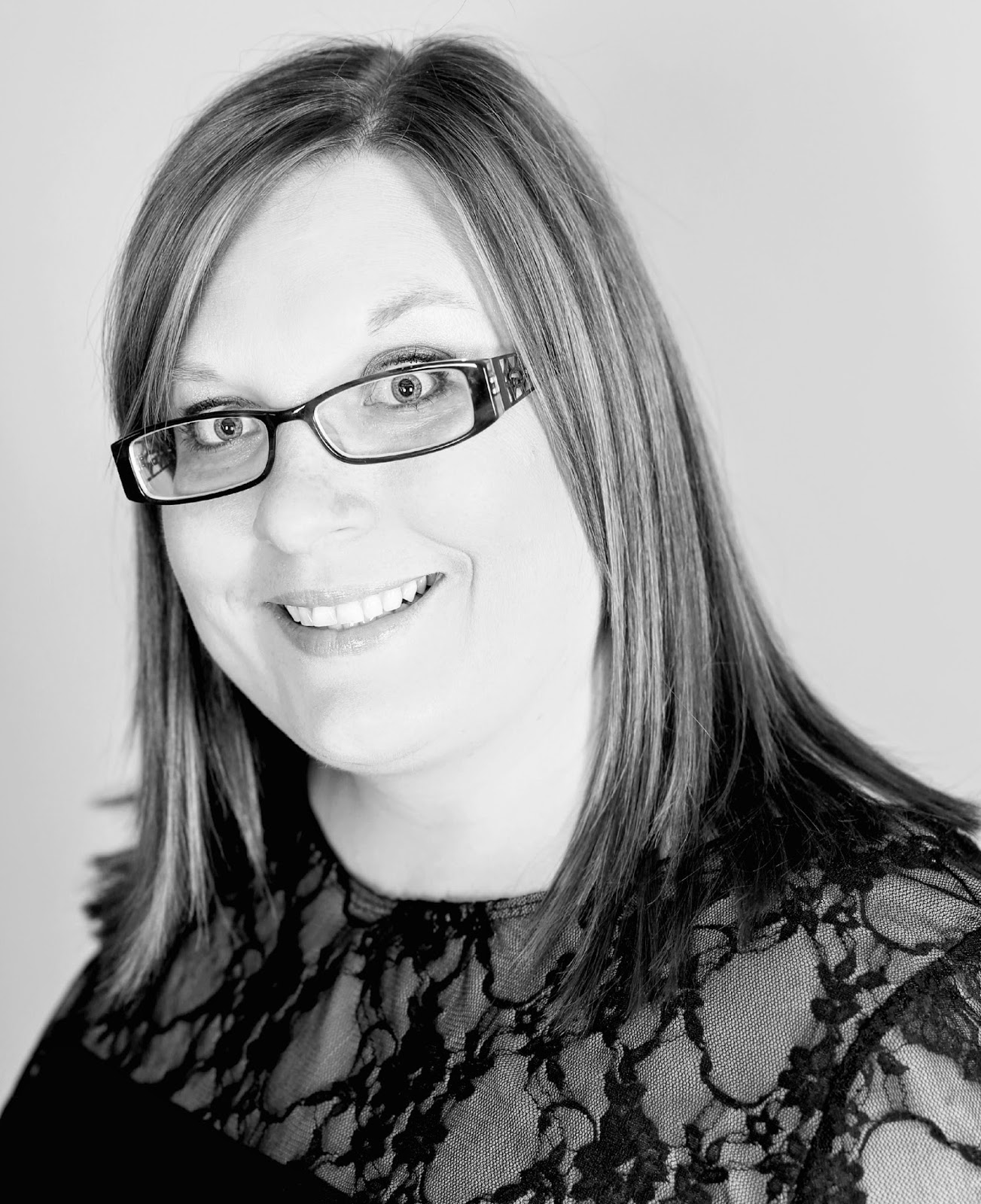 Casey resides in Milton, West Virginia with her husband (high-school sweetheart and love of her life) and two beautiful daughters. She loves God, her awesome family, her crazy friends, writing and reading! Her favorite color is teal! Casey is a wanna-be Italian and loves all Italian food. She loves the fall, but a piece of her heart is always at the ocean. She loves the beauty and majesty of the hills and mountains of her home state of West Virginia. Marshall University is her alma mater, and if you cut her, she will bleed Kelly Green!!! Go Herd!!! She graduated Magna Cum Laude from MU in 2003 with a B.A. in Criminal Justice, Legal Studies. Casey attended Hurricane High School and lives only six miles from her home town. Her family has one cat and one hermit crab. She loves flowers, but has a notoriously brown thumb. She attends Church regularly and enjoys her friends and family there as well. Please follow her on FB, Twitter @authorcaseybond, on Goodreads.com and on Pinterest! She has made a board dedicated to the awesomeness of Winter Shadows!