Event Organized by ❤MaE Book Tours & Promo Stars Services❤
Synopsis
Daughter of the People Book#2
Daniella Nehring is a fierce warrior with a turbulent past. Born in the earliest days of World War II to unknown parents, she was raised by Rebecca Upton, one of the People’s most notable leaders. Dani has always had questions about her parents’ identities, information Rebecca refuses to reveal, leaving a gaping hole in Dani's own identity.

Dani travels to New York on Rebecca's orders to search for the mysterious woman who stole a copy of the Prophecy of Light from the People. There, she teams up with Dave Winstead, an FBI agent working undercover with the People's most ancient and deadly enemy. Dave has a soft spot for the young warrior that divides his loyalties between her and the job he took in order to fulfill a promise he made a decade and a half before, a promise he's determined to keep, no matter what the cost.

As Dani and Dave are drawn deeper into the hunt for the missing artifact, Dani's immortality is jeopardized, and with it, her ability to reclaim the Prophecy. When she learns the truth about her heritage, Dani is forced to choose between her heart and her duty, and must confront her past in a struggle that will change her life forever.

Lucy has been a reader for as long as she can remember. After devouring every suitable book in her house, she moved on to newspapers, encyclopedias, and telephone directories. In desperation for new reading material, she began crafting her own stories, and thus was a writer born.

In addition to reading, writing, and studying dead people, Lucy enjoys knitting, music, and long drives through the countryside during autumn. Most of all, she likes to spend time with her family, particularly her teen-aged son, who is nearly as odd as she is. As the old family saying goes, "The nut don't fall too far from the tree." Poor kid. 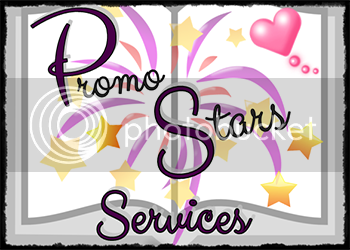