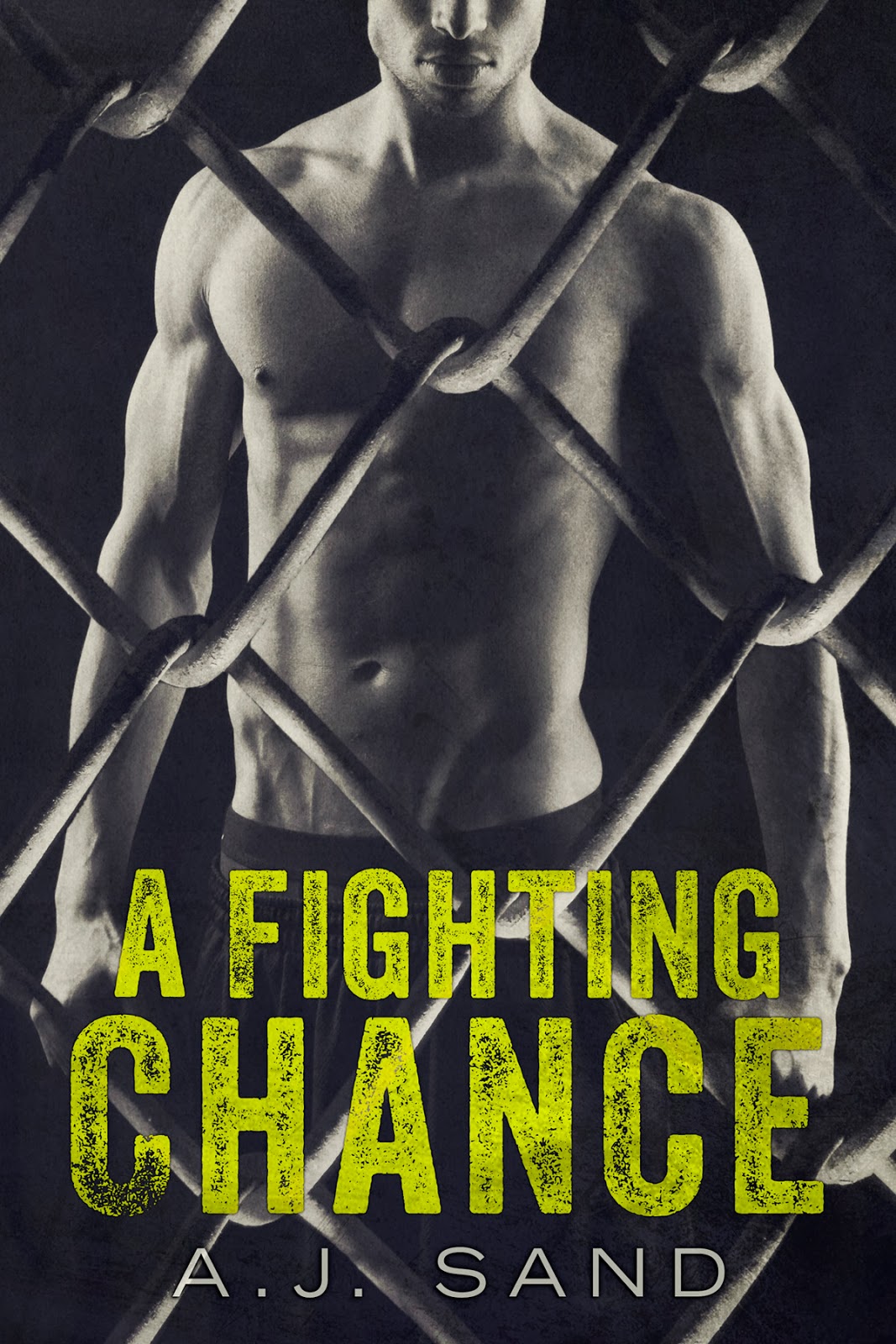 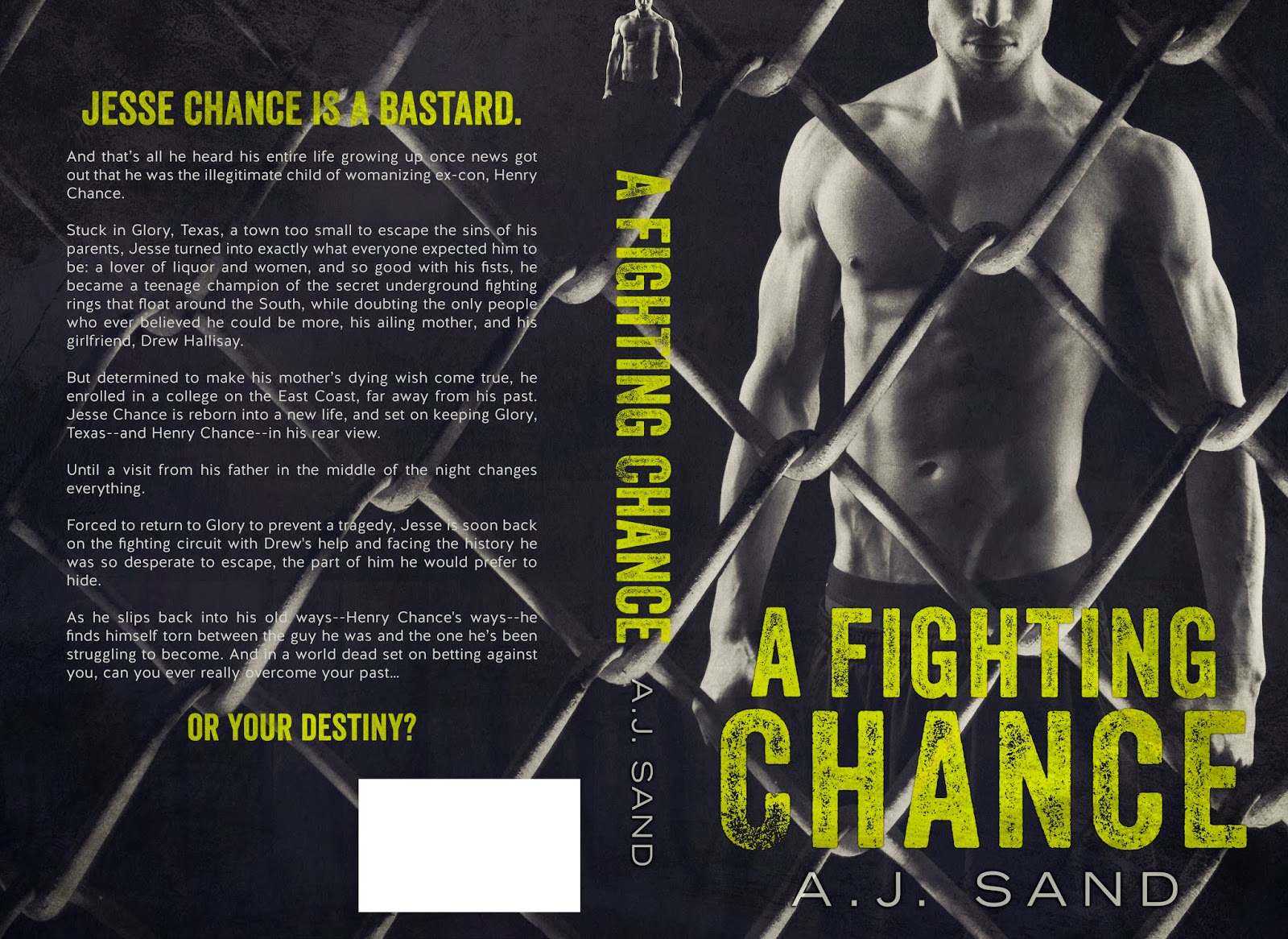 
Jesse Chance is a bastard.

And that’s all he heard his entire life growing up once news got out that he was the illegitimate child of womanizing ex-con, Henry Chance.

Stuck in Glory, Texas, a town too small to escape the sins of his parents, Jesse turned into exactly what everyone expected him to be: a lover of liquor and women, and so good with his fists, he became a teenage champion of the secret underground fighting rings that float around the South, while doubting the only people who ever believed he could be more, his ailing mother, and his girlfriend, Drew Hallisay.

But determined to make his mother’s dying wish come true, he enrolled in a college on the East Coast, far away from his past. Jesse Chance is reborn into a new life, and set on keeping Glory, Texas--and Henry Chance--in his rear view.

Until a visit from his father in the middle of the night changes everything.

Forced to return to Glory to prevent a tragedy, Jesse is soon back on the fighting circuit with Drew's help and facing the history he was so desperate to escape, the part of him he would prefer to hide.

As he slips back into his old ways--Henry Chance's ways--he finds himself torn between the guy he was and the one he’s been struggling to become. And in a world dead set on betting against you, can you ever really overcome your past… or your destiny?

A.J. Sand grew up an only child whose parents bought her many, many books to keep her busy, so it was only natural that she would start writing her own stories. She is the author of “Documentary,” “Remake” and “Recklessly.” She lives just outside of Washington, D.C.