Waiting On My Reason - Cover Reveal

WAITING ON MY REASON 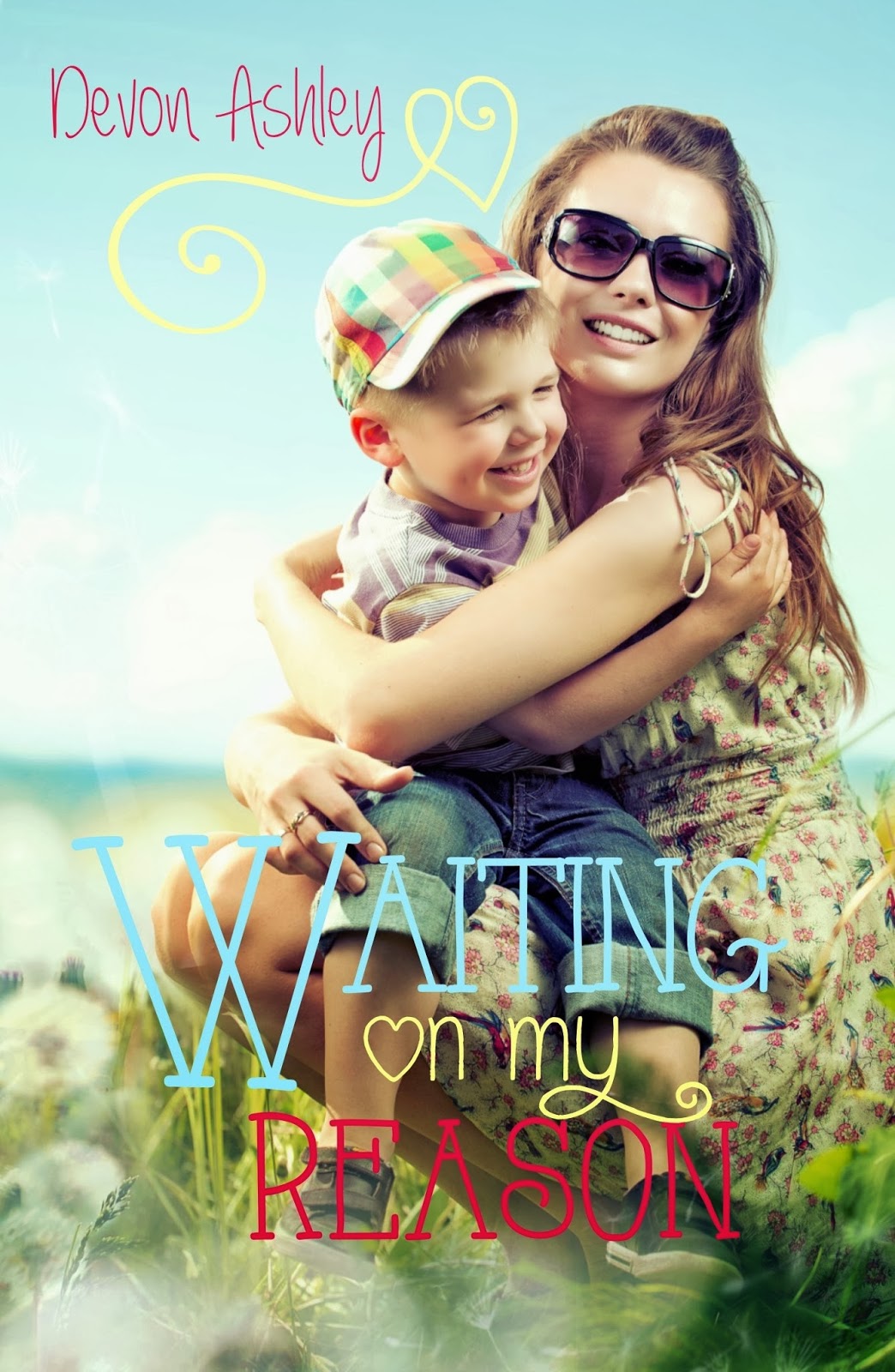 RELEASING JANUARY 21, 2014
NEW ADULT ROMANTIC SUSPENSE
Things always happen for a reason. I just wish I knew the why behind mine.
Five years ago, graduation wasn’t what it was supposed to be. Publicly humiliated, Melanie was more than happy to kiss off her high school sweetheart. But in doing so, she lost more than just her boyfriend, she lost the only other guy she truly cared for – his best friend, Shane.

Shane loathed the idea of returning to his small hometown. He just wanted to get in, help his best friend manage a legal matter, and get the hell back out again. But he wasn’t expecting to run into the one girl who got away, who always held a piece of his heart despite the animosity that lingered. Melanie could’ve been the one, but after everything that happened, trust was a serious issue.

I’m a mom, wife, a lover and a fighter, coffee addict, wicked knitster, Microbiologist, baker of fine yummy treats, and someone who will fight you to death for that last bag of M&Ms during the zombie-apocalypse. Seriously, my addiction is that important to me. Oh, and I say seriously way too much. Seriously.