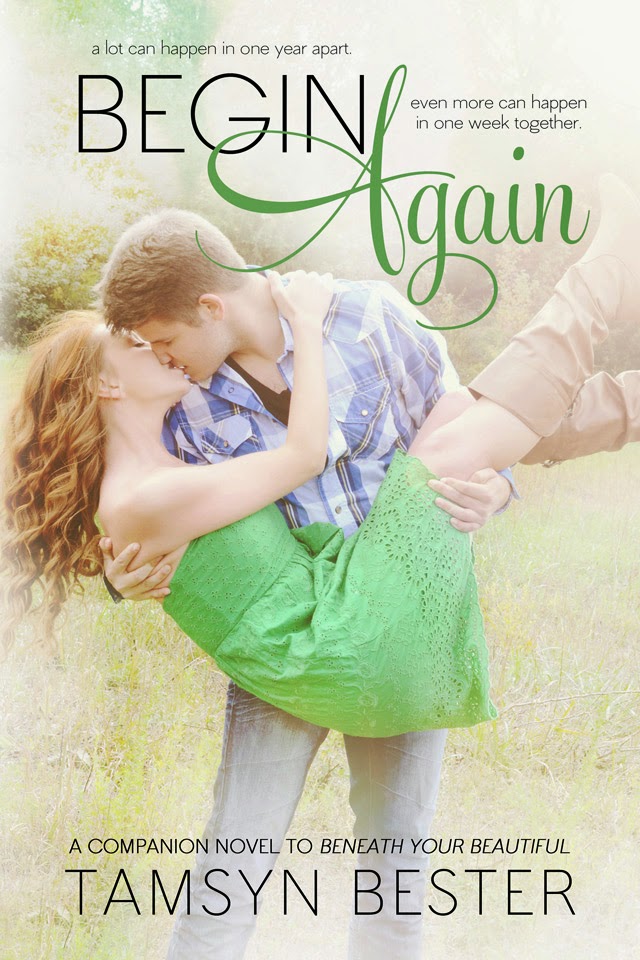 One year ago, Brody Scott made the biggest mistake of his life and has lived with his regret every day since then…
One year ago, Demetria ‘Demi’ Rosemead watched the love of her life turn his back on her, leaving her to face one of the hardest things she’s ever had to go through on her own.

So much has happened, and when Brody and Demi are forced to spend a week together after a year apart, they will be drawn back into the raw intensity of what they feel for each other. Only this time, Brody won’t walk away so easily…
But Demi is keeping something from him, and not only will she have to forgive him, but he will have to forgive her too…
Can they erase the time that has passed, and move forward? Or will Demi’s secret and Brody’s mistake keep them from their forever?
*This can be read as a standalone, but it is highly recommended that you read Beneath Your Beautiful to enhance your enjoyment of this book. Due to mature language and adult situations, this book is not recommended for readers under the age of 17.* 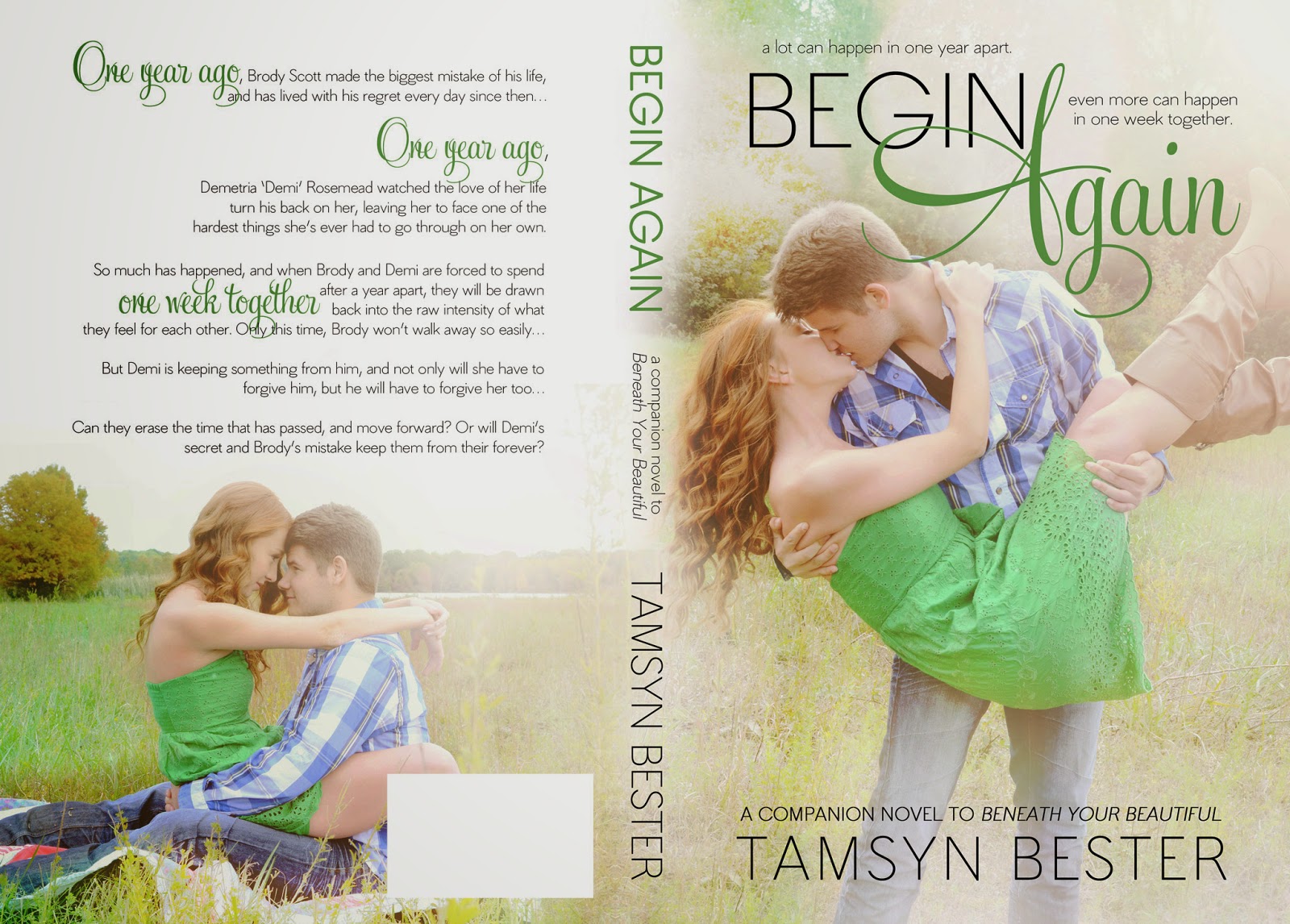 The screen door closed behind me and I looked over my shoulder to find Brody’s grandmother, Luanne, watching me. She came to stand beside me and started out at the open space in front of us. I had a tremendous amount of respect for this woman. She was short, with a slender build, but like most women from her generation, she was a force to be reckoned with. When Brody’s parents abandoned him, his grandparents were tasked with raising a very angry six-year-old boy who had a jaded perception of what life was like. He’d been damaged and yet somehow, amongst all the rubble left behind by his parents, Luanne and Clay had managed to give him a stable, loving home. It was because of them that he’d been the man I fell in love with during college.
“You want to talk about it,
sweetheart?” she asked me quietly. Something in her voice was knowing.
“I just…” I stopped. I didn’t know how to tell her how I was feeling when I didn’t know myself. When I continued, my voice sounded small and again I hated that it was because of Brody and how he made me feel. “I didn’t mean for any of that to happen,” I gestured to the door, “I didn’t know Brody was going to be here.”
“No one blames you, sweetheart, but that’s not what I was referring to.”
I frowned. “Then what did you mean?”
“I meant the reason you looked so flustered back there.” Her mouth tipped into a small smile and I knew I’d been caught. She saw me kissing Brody. 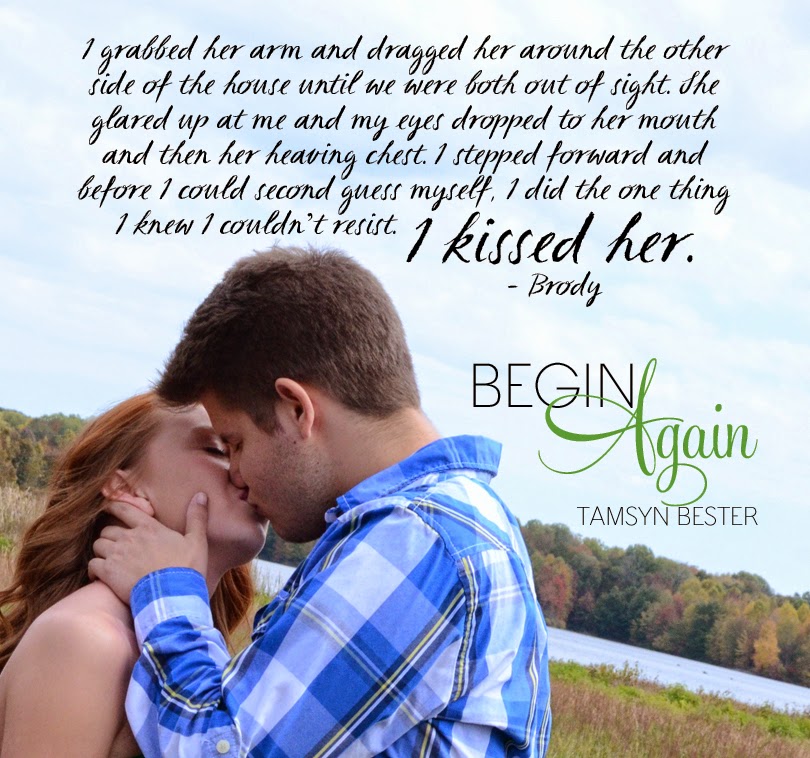 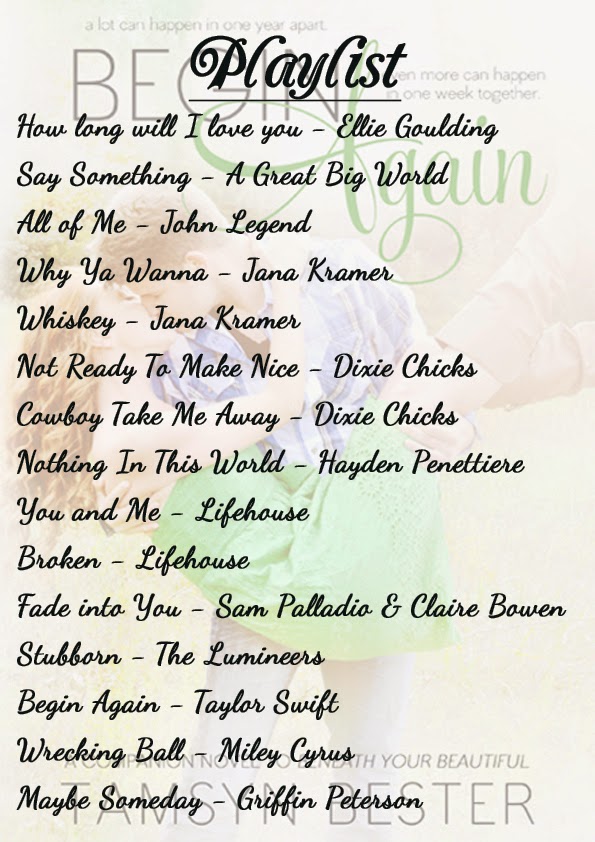 
Beneath Your Beautiful (Beautiful #1) 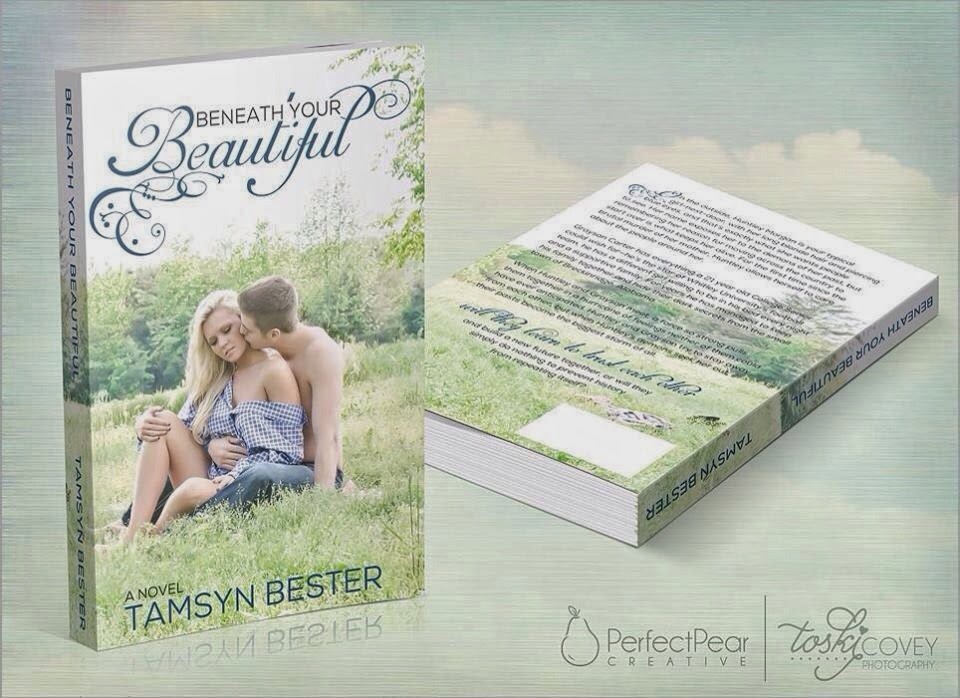 On the outside, Huntley Morgan is your typical girl-next-door, with her long blonde hair and piercing blue eyes, and that’s exactly what she wants people to see. Her name exposes her to the demons of her past but remembering her reason for moving across the country to start over is what keeps her alive. For the first time since the brutal murder of her mother, Huntley allows herself to care about the people around her.
Grayson Carter has everything a 21yr old College Senior could wish for – he’s the star of Whitley University’s football team, he has a different girl willing to be in his bed every night and a supportive family. For years he has managed keep his family together and hide their dark secrets from the small town of Breckinridge, Alabama.
When Huntley and Grayson meet, a force so strong pulls them together in a hurricane of feelings neither of them could have ever anticipated. Huntley and Grayson try to stay away from each other, but when Huntley’s demons seek her out, their pasts become the biggest storm of all.
Will they learn to trust each other and build a new future together or will they simply do nothing to prevent history from repeating itself? 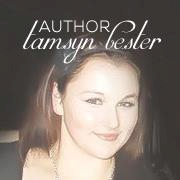 Tamsyn is a 22 year old blogger turned author who has an insatiable hunger for New Adult Contemporary Romance novels, coffee and chocolate. When she’s not getting caught up in yet another steamy romance with a new book boyfriend, she can be found spending endless hours working away on her laptop in pursuit of her Marketing degree and a career in book Publishing. Tamsyn is a Brat when it comes to books and believes that every story, no matter how challenging, should have a Happy Ever After.