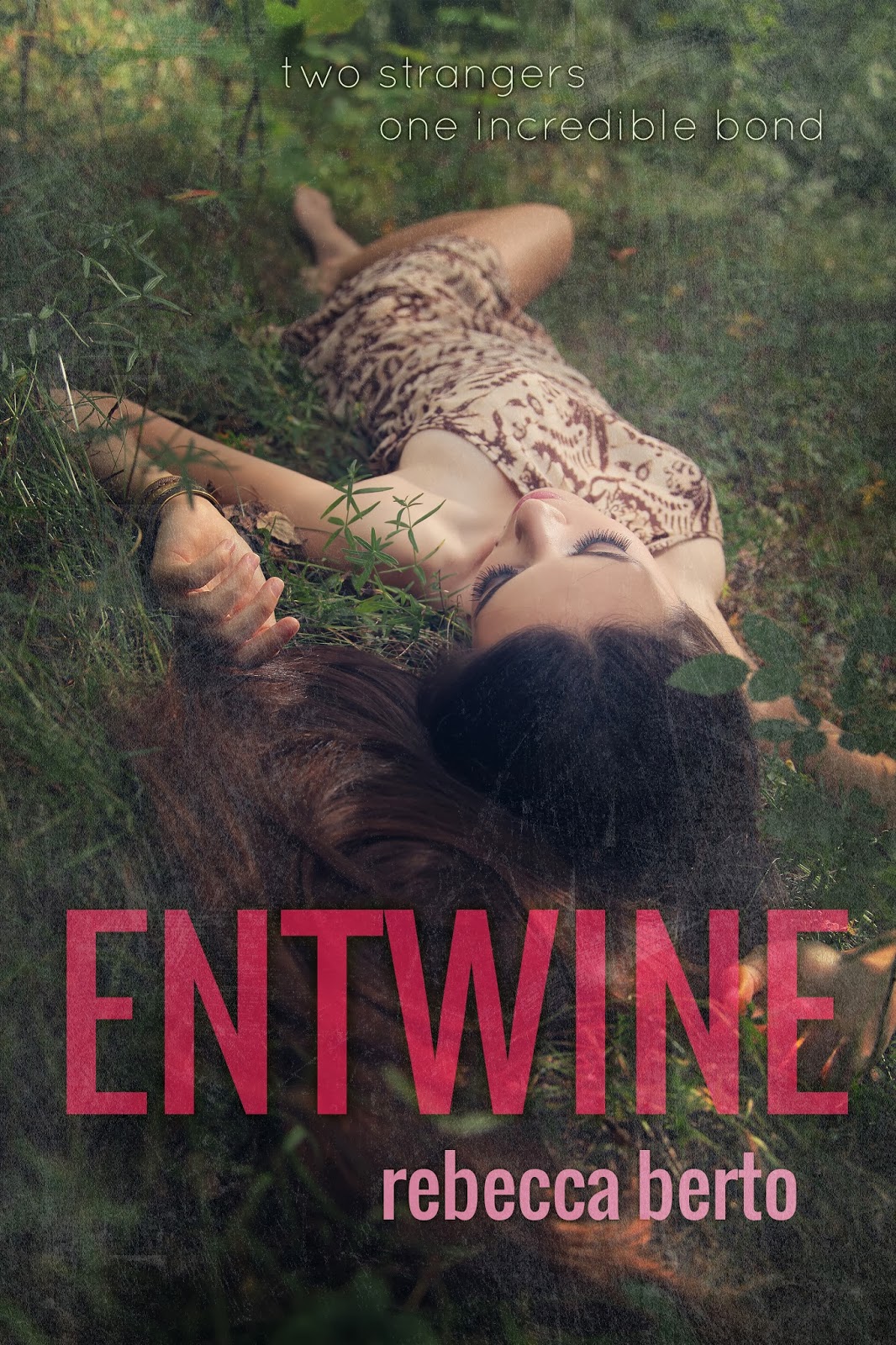 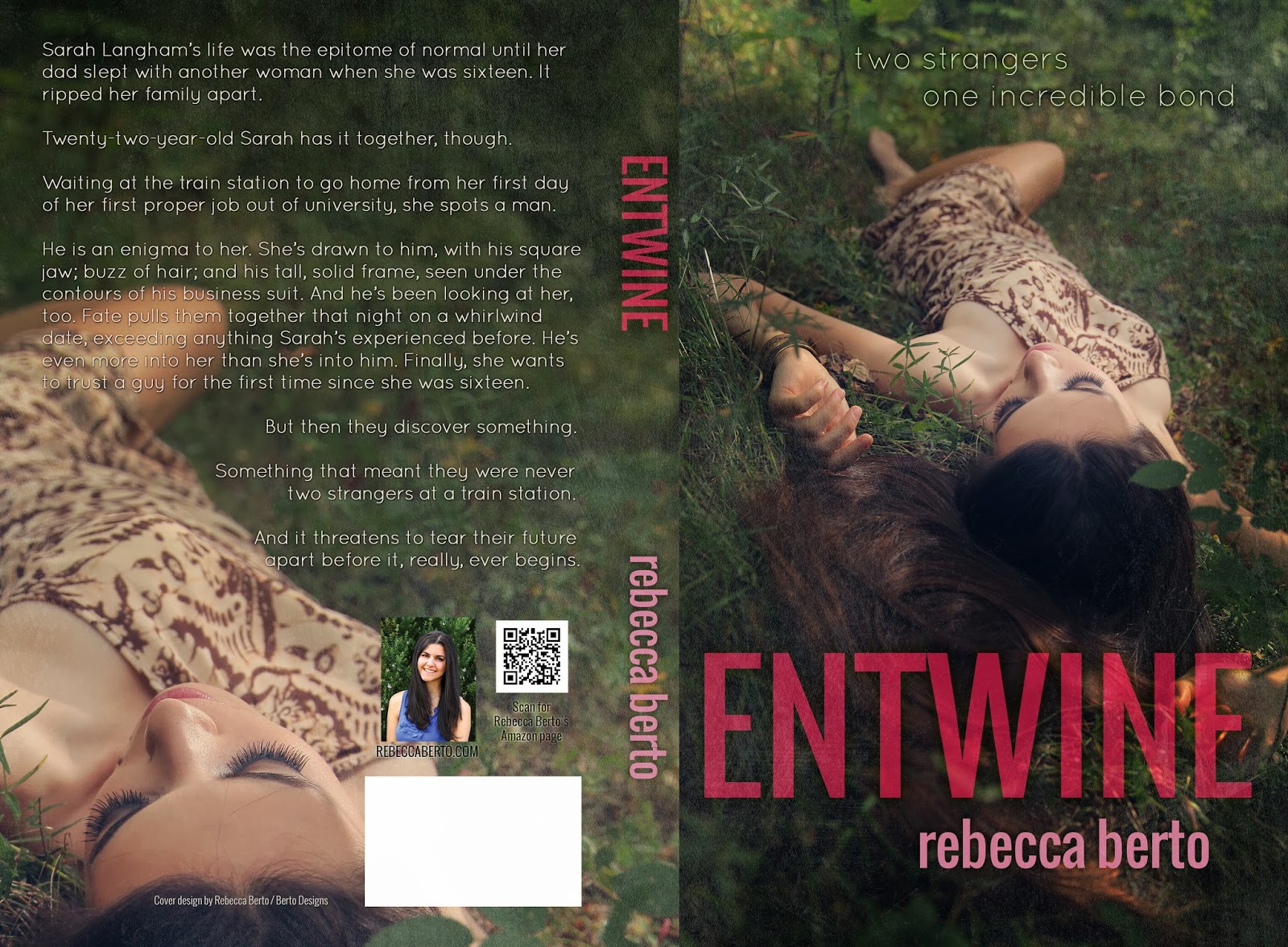 Sarah Langham’s life was the epitome of normal until her dad slept with another woman when she was sixteen. It ripped her family apart.

Twenty-two-year-old Sarah has it together, though.

Waiting at the train station to go home from her first day of her first proper job out of university, she spots a man.

He is an enigma to her. She’s drawn to him, with his square jaw; buzz of hair; and his tall, solid frame, seen under the contours of his business suit. And he’s been looking at her, too. Fate pulls them together that night on a whirlwind date, exceeding anything Sarah’s experienced before. He’s even more into her than she’s into him. Finally, she wants to trust a guy for the first time since she was sixteen.

But then they discover something.

Something that meant they were never two strangers at a train station.

And it threatens to tear their future apart before it, really, ever begins. 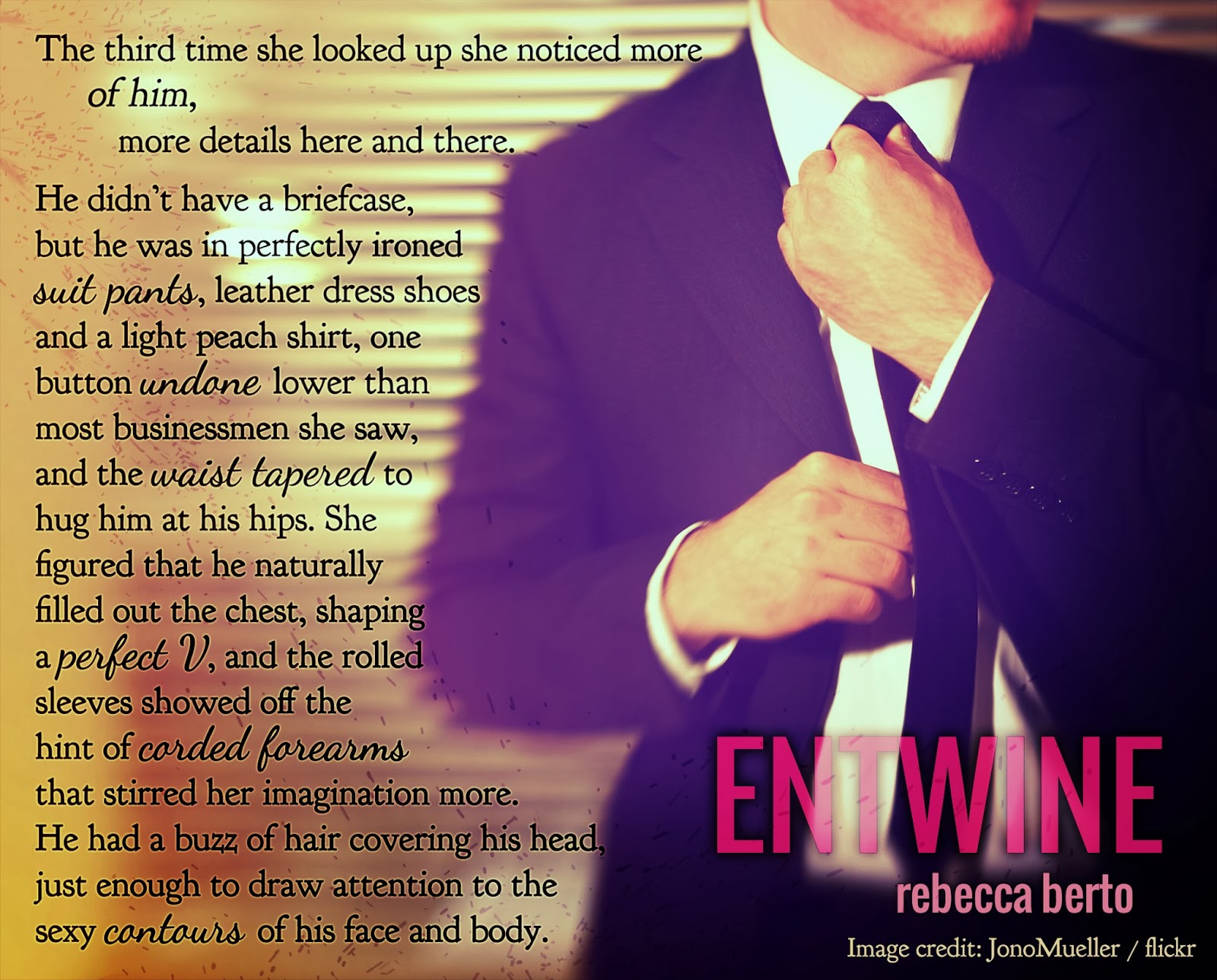 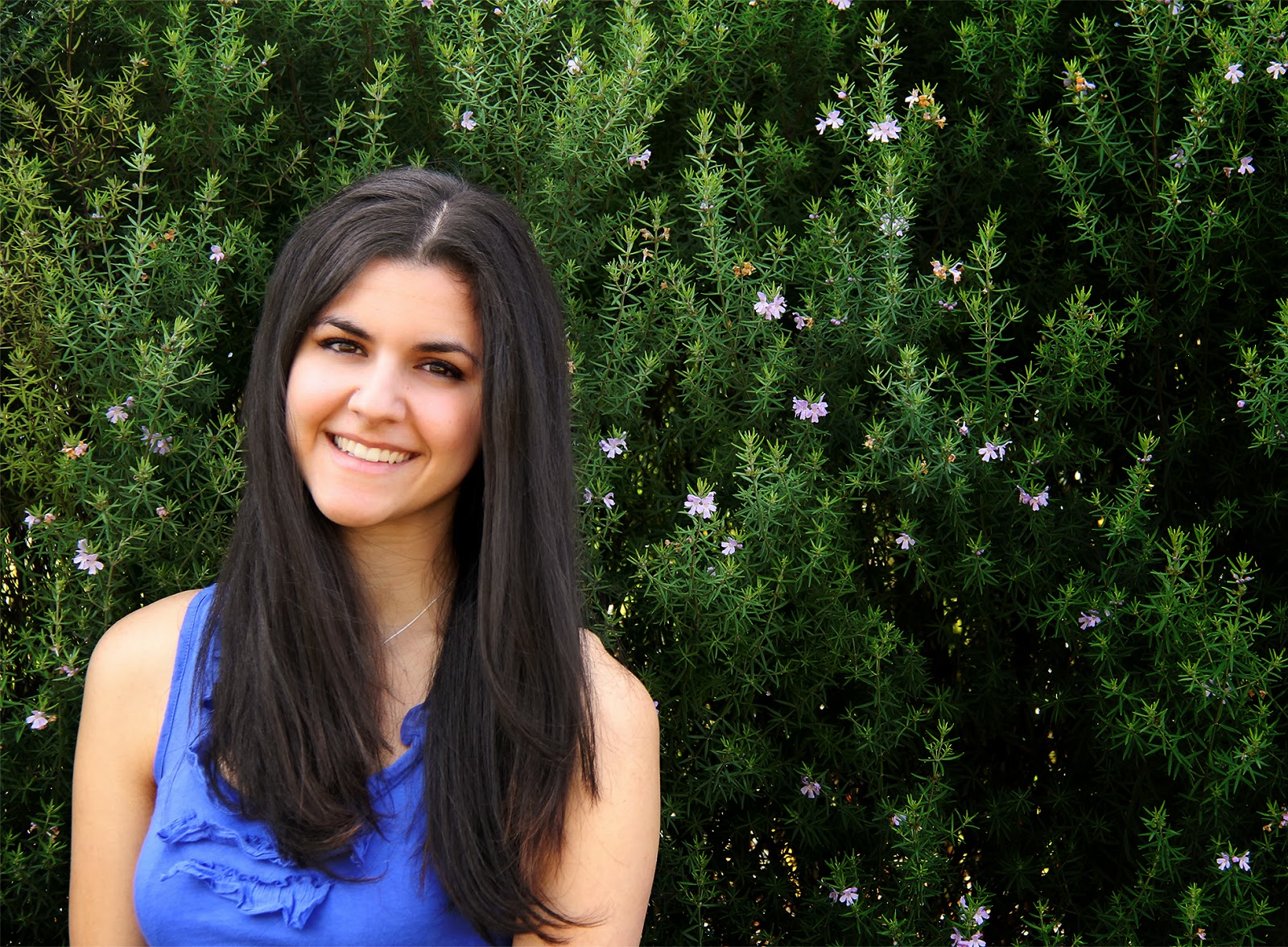 Rebecca Berto writes stories about love and relationships. She gets a thrill when her readers are emotional reading her books, and gets even more of a kick when they tell her so. She's strangely imaginative, spends too much time on her computer, and is certifiably crazy when she works on her fiction.