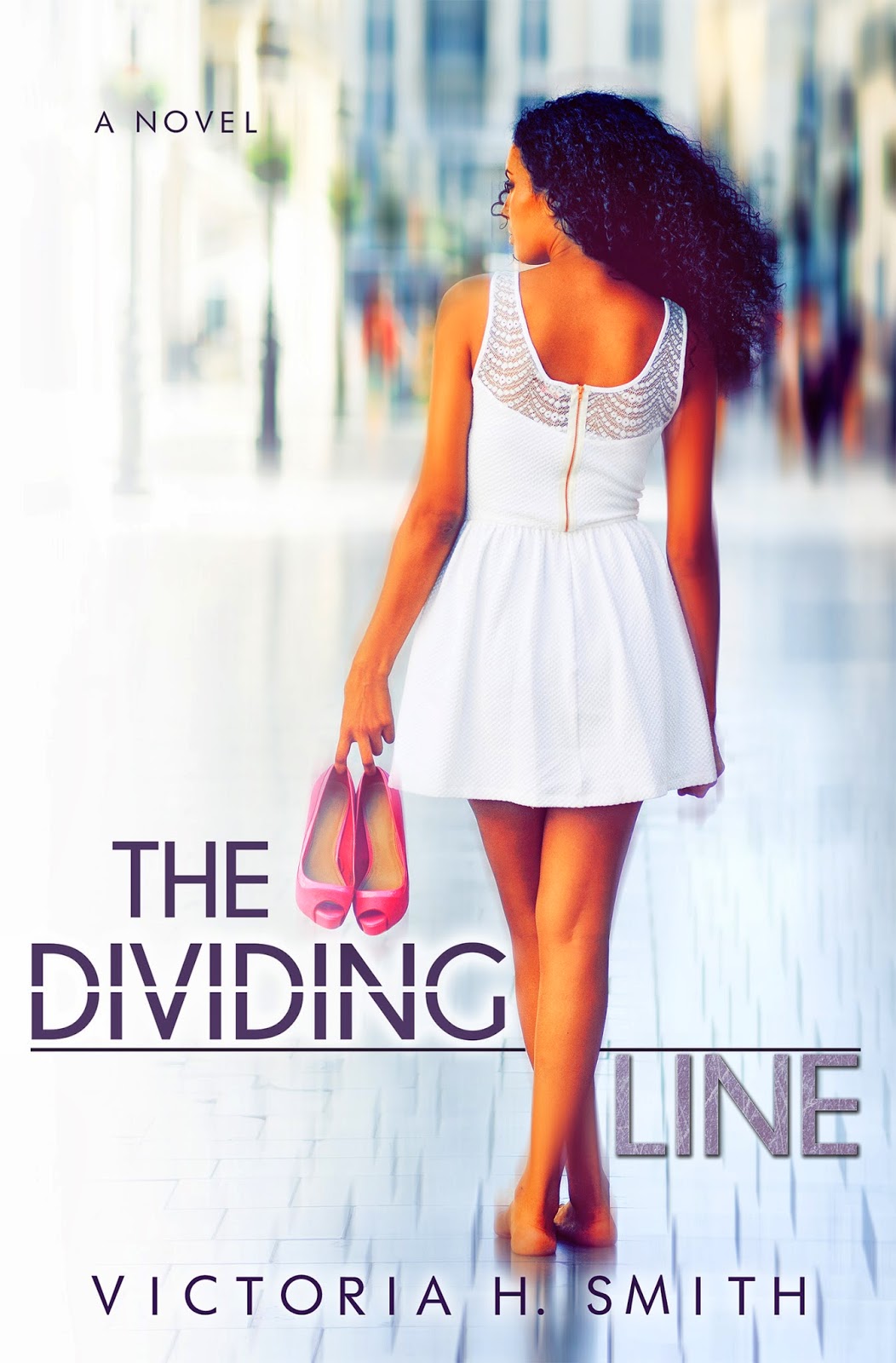 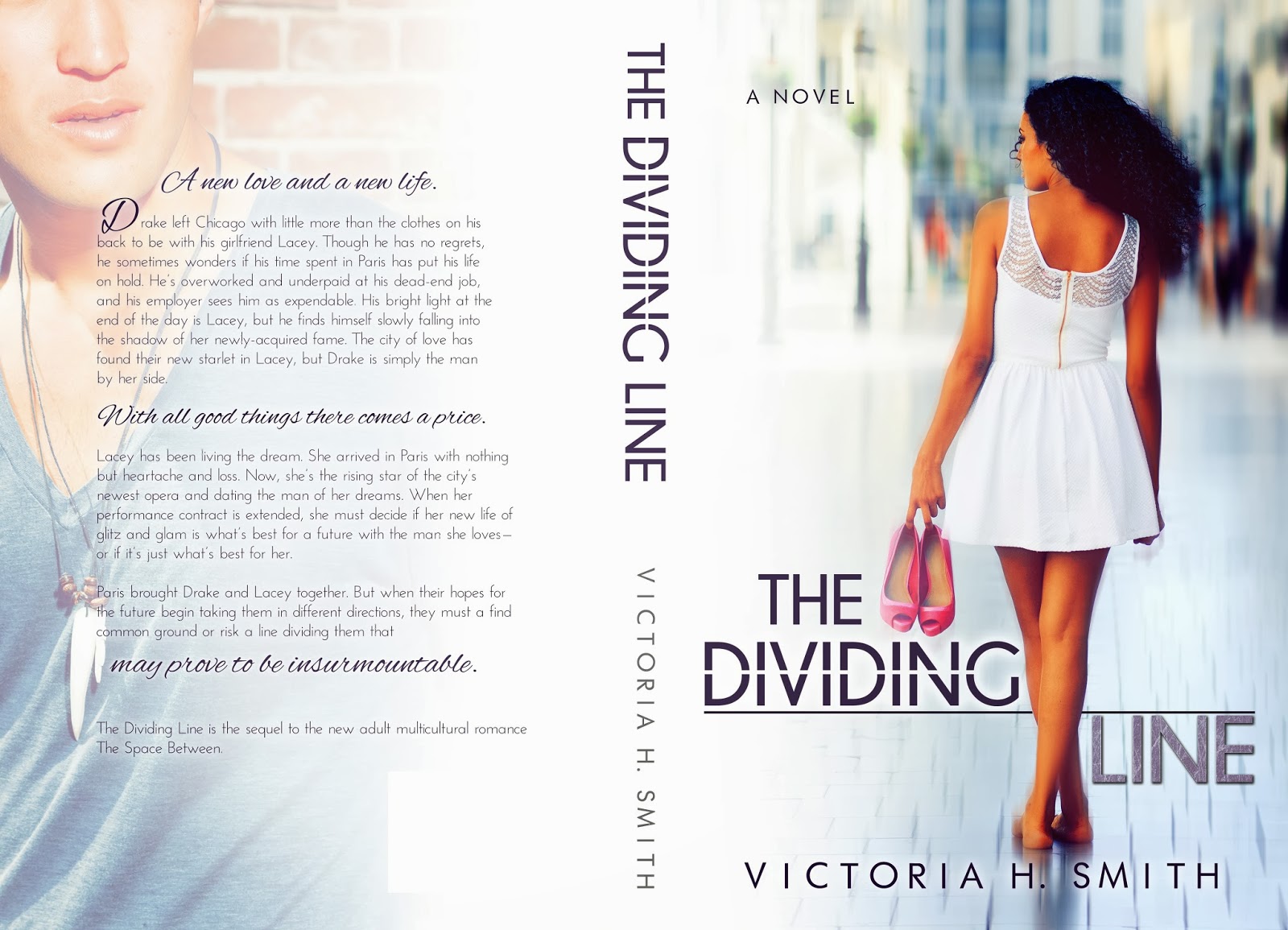 ﻿
The next title in The Space Between series by Victoria H. Smith will be releasing February 14, 2014
Cover designed by Okay Creations
New Adult Contemporary


A new love and a new life.

Drake left Chicago with little more than the clothes on his back to be with his girlfriend Lacey. Though he has no regrets, he sometimes wonders if his time spent in Paris has put his life on hold. He’s overworked and underpaid at his dead-end job, and his employer sees him as expendable. His bright light at the end of the day is Lacey, but he finds himself slowly falling into the shadow of her newly-acquired fame. The city of love has found their new starlet in Lacey, but Drake is simply the man by her side.

With all good things there comes a price.

Lacey has been living the dream. She arrived in Paris with nothing but heartache and loss. Now, she’s the rising star of the city’s newest opera and dating the man of her dreams. When her performance contract is extended, she must decide if her new life of glitz and glam is what’s best for a future with the man she loves—or if it’s just what’s best for her.

Paris brought Drake and Lacey together. But when their hopes for the future begin taking them in different directions, they must a find common ground or risk a line dividing them that may prove to be insurmountable.

The Dividing Line is the sequel to the new adult multicultural romance The Space Between.

Victoria H. Smith has a Bachelor’s Degree in Political Science. She puts it to good use writing romance all day. She resides in the Midwest with her Macbook on her lap and a cornfield to her right. She often draws inspiration for her stories from her own life experiences, and the twenty-something characters she writes give her an earful about it.

In her free time, she enjoys extreme couponing, blogging, reading, and sending off a few tweets on Twitter when she can. She writes new adult fiction romance in the sub-genres of science fiction, urban fantasy, and contemporary, but really, anywhere her pen takes her she goes.