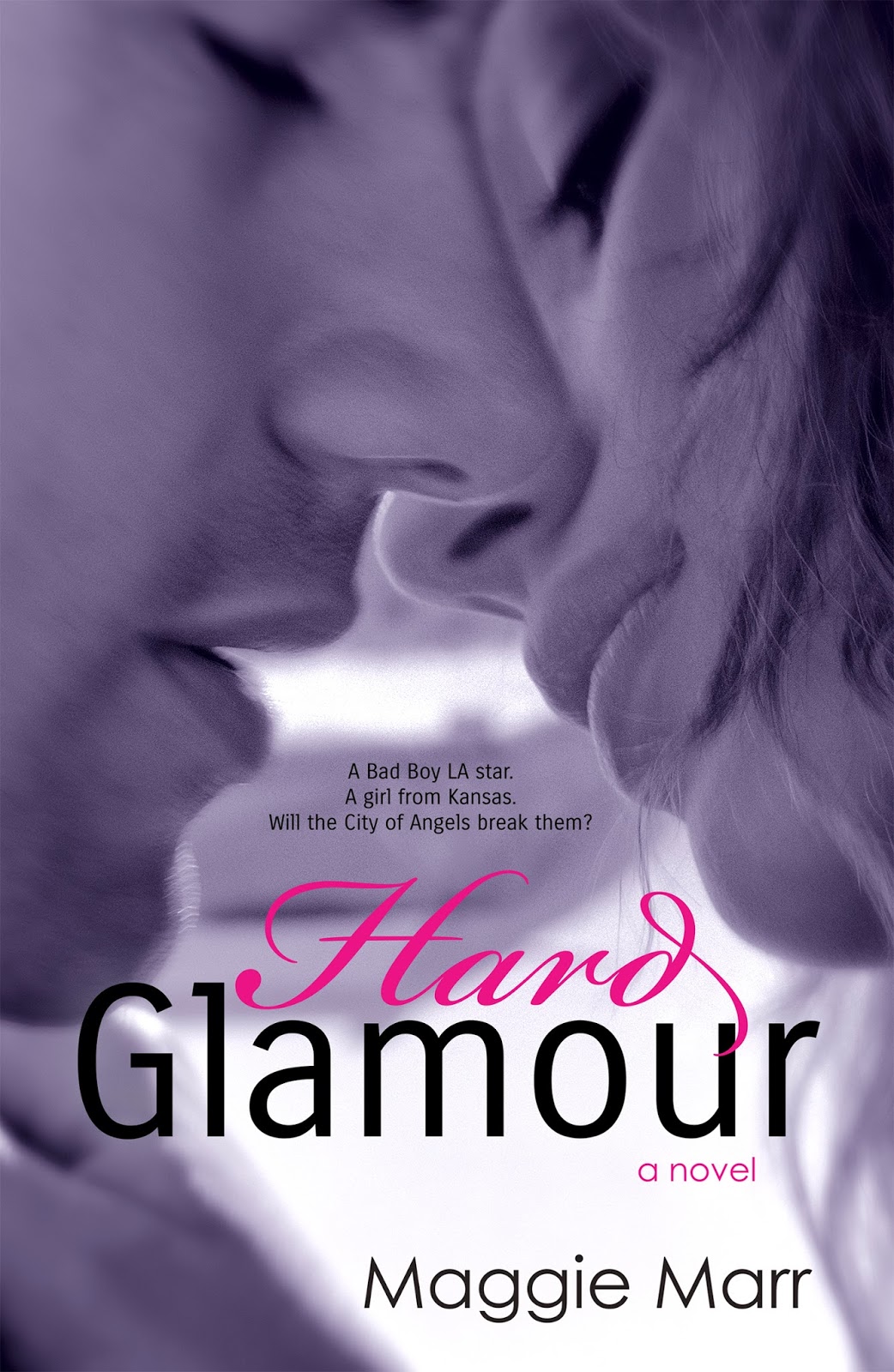 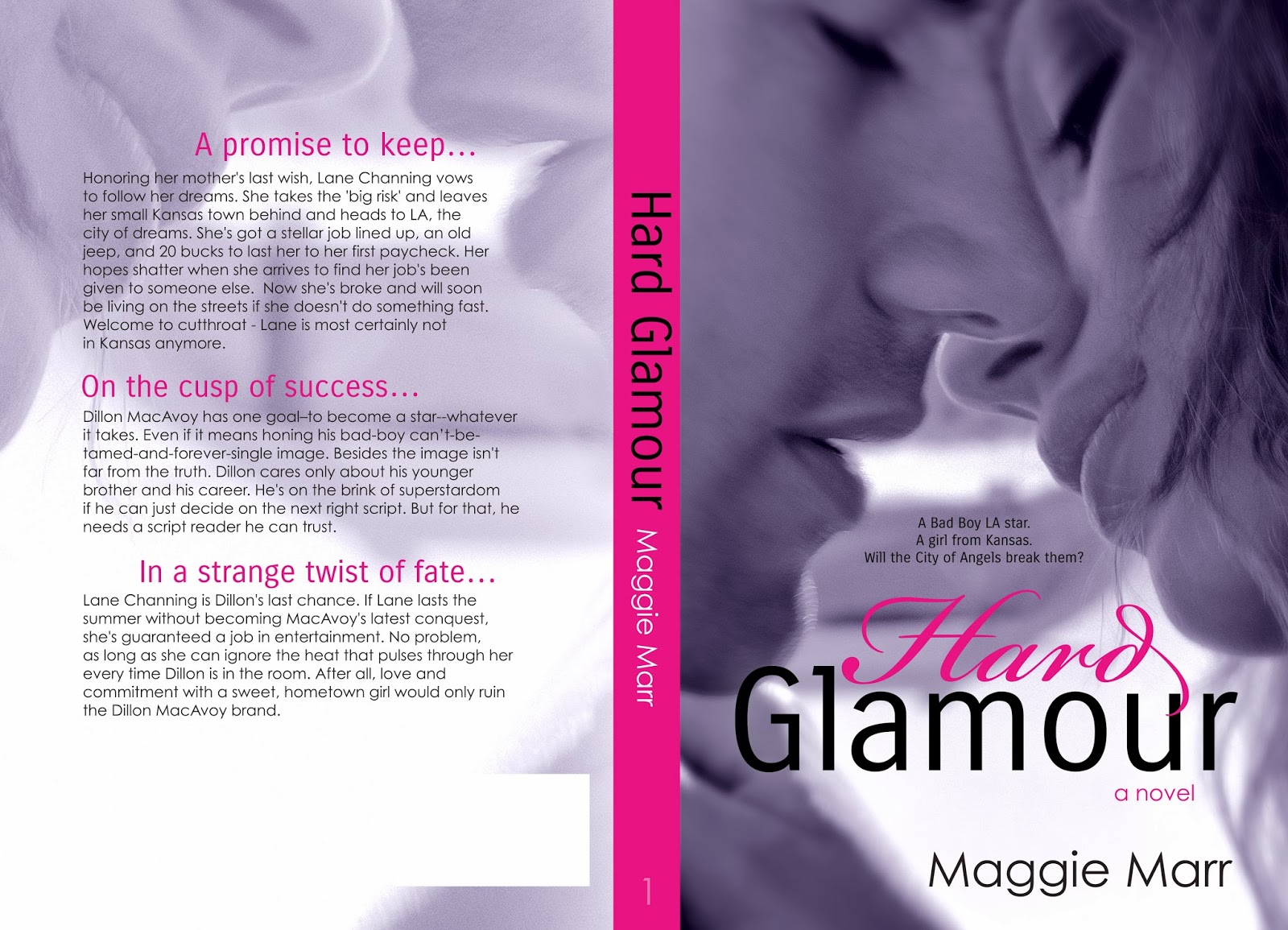 A promise to keep….

Honoring her mother's last wish, Lane Channing vows to follow her dreams. She takes the 'big risk' and leaves her small Kansas town behind and heads to LA, the city of dreams. She's got a stellar job lined up, an old jeep, and 20 bucks to last her to her first paycheck. Her hopes shatter when she arrives to find her job's been given to someone else.  Now she's broke and will soon be living on the streets if she doesn't do something fast. Welcome to cutthroat - Lane is most certainly not in Kansas anymore.

On the cusp of success...

Dillon MacAvoy has one goal–to become a star--whatever it takes. Even if it means honing his bad-boy can’t-be-tamed-and-forever-single image. Besides the image isn't far from the truth. Dillon cares only about his younger brother and his career. He's on the brink of superstardom if he can just decide on the next right script. But for that, he needs a script reader he can trust.

In a strange twist of fate...

Lane Channing is Dillon's last chance. If Lane lasts the summer without becoming MacAvoy's latest conquest, she's guaranteed a job in entertainment. No problem, as long as she can ignore the heat that pulses through her every time Dillon is in the room. After all, love and commitment with a sweet, hometown girl would only ruin the Dillon MacAvoy brand. 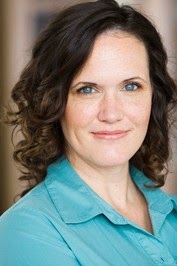 Maggie Marr grew up in the Midwest and made the move to Los Angeles to work in the movie business.  She was a motion picture literary agent for ICM before becoming a full time writer.  She's written for film and TV and ghostwritten for celebrities.  She lives in Los Angeles with her husband and children.