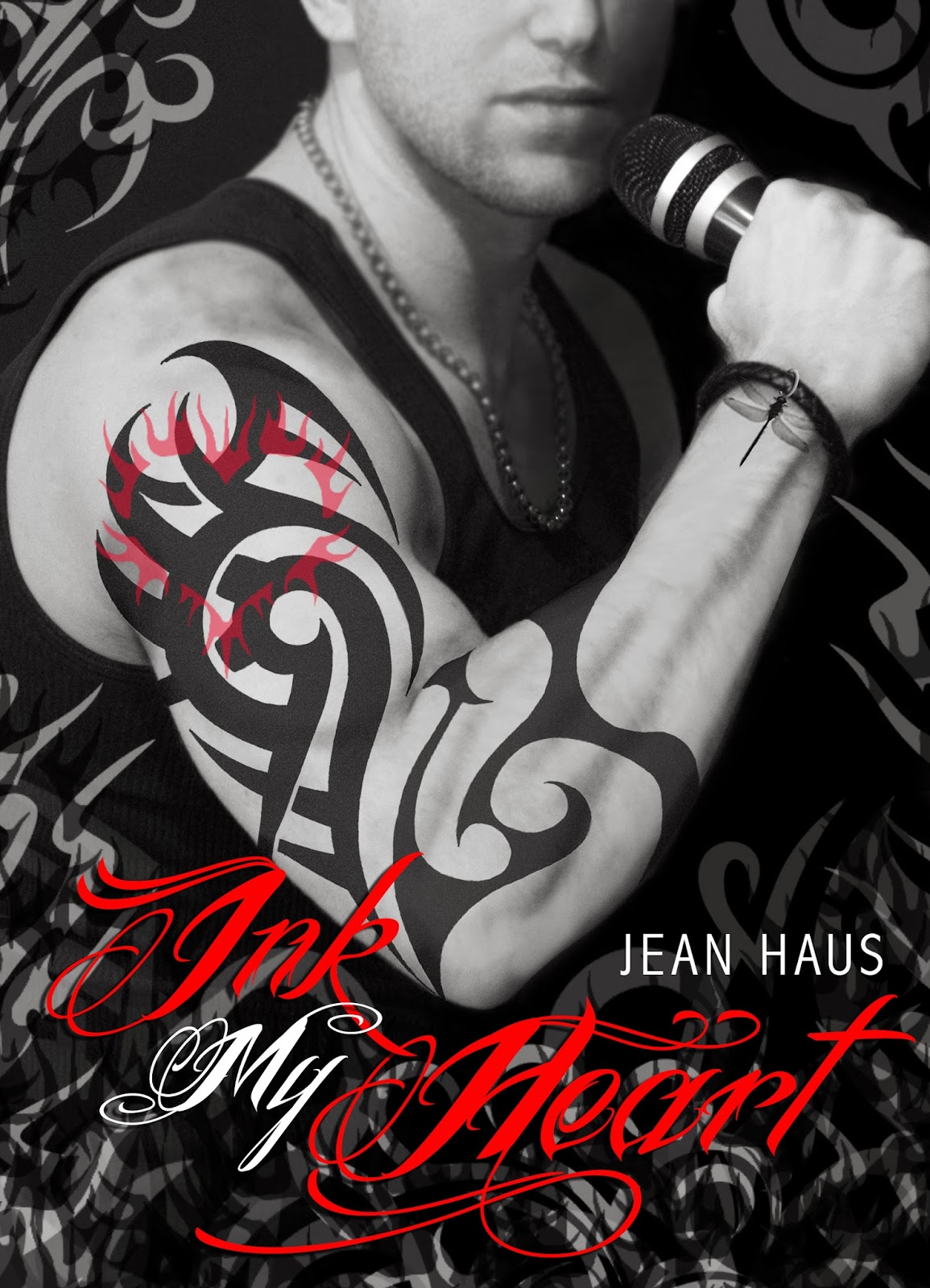 
Book Description:
Even if he weren’t the lead singer of the popular college band, Luminescent Juliet, Justin Noel would have his pick of women. And he does pick. Nightly. Tattooed, blonde, and green eyed, he flashes his dimples and females swoon.

Tattoo artist, Allie Landon, rarely dates, and especially not men like Justin. Though he’s hot enough to melt off permanent ink, she’s done with the bad boy type. But when the ex who broke her heart wants to reunite, desperation has Allie introducing her latest client as her boyfriend. Justin’s more than happy to play the part. He’s completely intrigued by the sexy artist and college student.

However, Allie’s life isn’t what it seems. There’s little room in it or her shattered and confused heart for Justin. But as Justin remains persistent, ignoring the growing attraction—both physical and emotionally—between them becomes more difficult than tattoo removal.

About the Author
Jean Haus writes young adult and romance novels. She reads a lot too. Anything with a bit of romance has the possibility of being loaded on her Kindle. She even does a bit of cooking, which is actually quite good. She also golfs in the beautiful summers of Michigan with her awesome husband and son, but she cooks way, way better than she golfs.

Rockstars and Romance… how can you go wrong????

Justin is the singer of Luminescent Juliet and every ladies man. Always keeping a few girls on the side to run back to incase something new is not made available for the evening. He goes out to the bar one night but ends up stopping at Dragonfly Ink to check out getting a new tattoo. While there he meets the owner Al/Allie. He is blown away by her… from the looks to the voice.

Justin ends up in a tangled mess when he is introduced to Allie’s ex as her boyfriend. She is so surprised to see him there that it just happens before she has time to really think about it. What starts out as just a thing to throw the ex off turns into something more. A couple of pretend dates lead them down a path to developing more feelings for each other!

I love Justin was able to quickly know Allie was what he wanted and the other girls really didn’t compare. It was a little harder for Allie to commit because of her past and as you read and learn about all she has been through you have sympathy for her and kind of understand why she was so reluctant. At times though I just wanted her to go ahead and be with him.

I loved that it was told from alternating POVs!!! It was able to give you an inside on what each of them was thinking! The song at the end made the story that much better! I loved it!