Carly Jo Simon carries the weight of the world on her shoulders.


When she unearthed her daddy’s secrets, she had no idea the repercussions she would be faced to live with. Now, his secrets are her own to carry, as she fights to protect her sister Savannah from their daddy’s daunting past and their bastard brother Drew.


Savannah wears a mask of perfection, shielding everyone from the reality of her personal imprisonment. When Savannah’s secrets are exposed, Carly stands by her, hand in hand, offering Savannah the comfort and strength she needs to move on.


Despite carrying the weight of other’s secrets on her back, Carly’s own secrets burden her deeply. Although she battled to keep her heart safely guarded from Colton Weston, he owns every inch of her. But when Carly turned her back on Colton and opened her arms to her best friend Luke, she made a mistake that could shatter all three of their lives.

They all have something to hide. But it’s the secrets that lie beneath the surface
that could destroy them all. 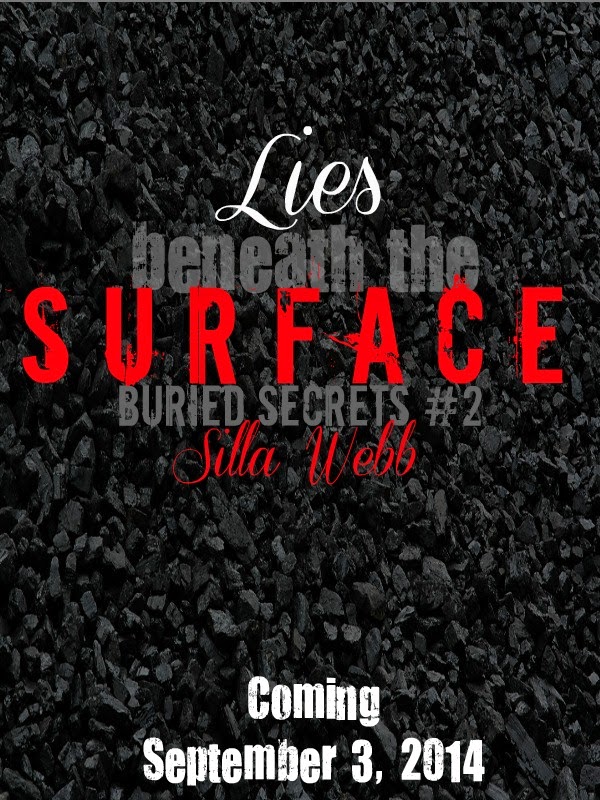 on sale for only 99cents