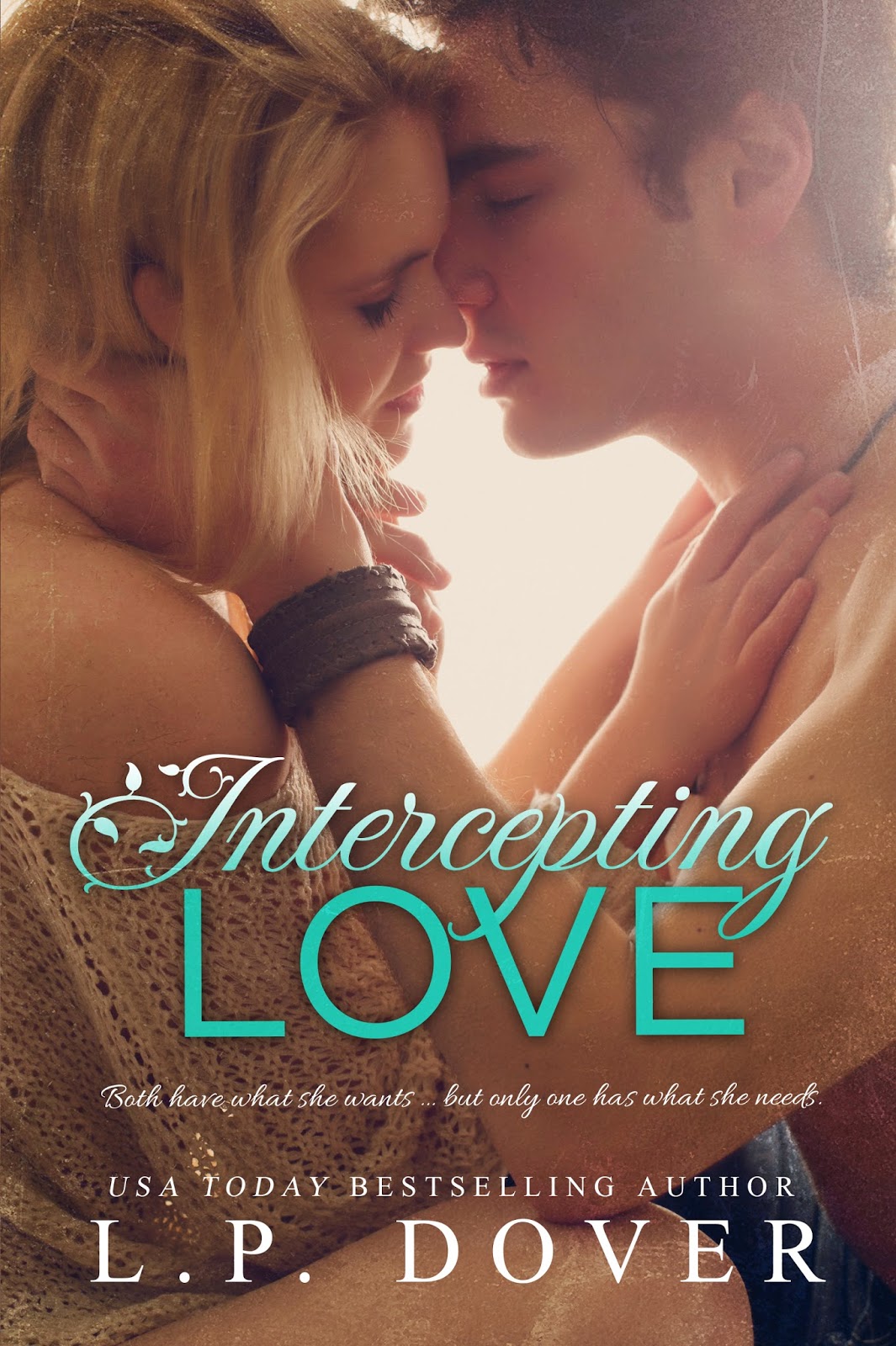 
Both have what she wants … but only one has what she needs.

Cooper Davis, NFL’s star quarterback and most eligible bachelor, packs up and leaves his home to move across the states to the East Coast after an injury results in the embarrassing trade to another team. Bitter from the pain, he deals with his problems through drugs and alcohol—almost ruining his football career—until he meets the one woman who makes him want to feel; the same woman who refuses to give up on him no matter how many times he screws up. He has to have her, and he’s not going to stop until he makes her his. Especially now that someone else threatens to take her away.


Motocross champion and local bad boy Luke Collins never takes no for an answer. For the past four months he’s used his charms to get what he wants, and now he’s so close to getting the girl of his dreams … if she’ll give in just once. One time is all he needs, and he’s never been known to fail, but he’s also never had to fight for a woman’s affections. Only one man will win their way into Kate’s heart, but which one will intercept the other and take what they want? Which one will she choose? 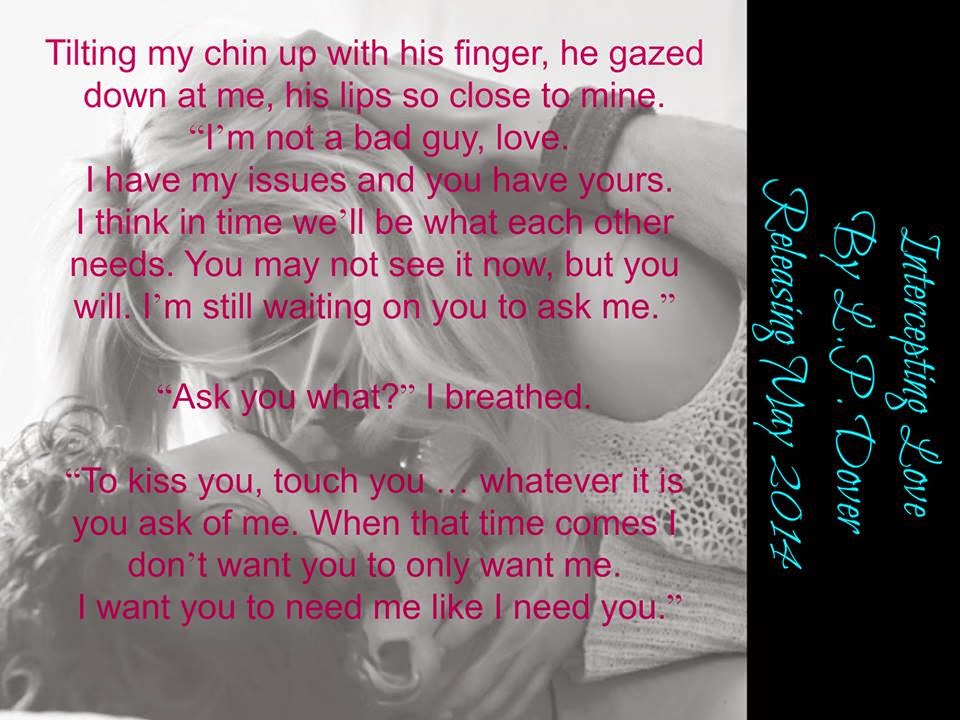 We pulled into the parking lot of the practice field and I shut off my car, the tension in the air crackling like fire. When I turned to look at her, it was like her stormy gray gaze could see right through me. There were a shit ton of things I wanted, but nothing as much as leaning forward to kiss those lips of hers.


With her breaths coming fast and low, she licked her dry lips and shook her head.
“Cooper, we can’t.”


Bending over the center console, I glanced down at her lips and murmured low, “Yes we can, Kate, and I’m going to make sure we do.” 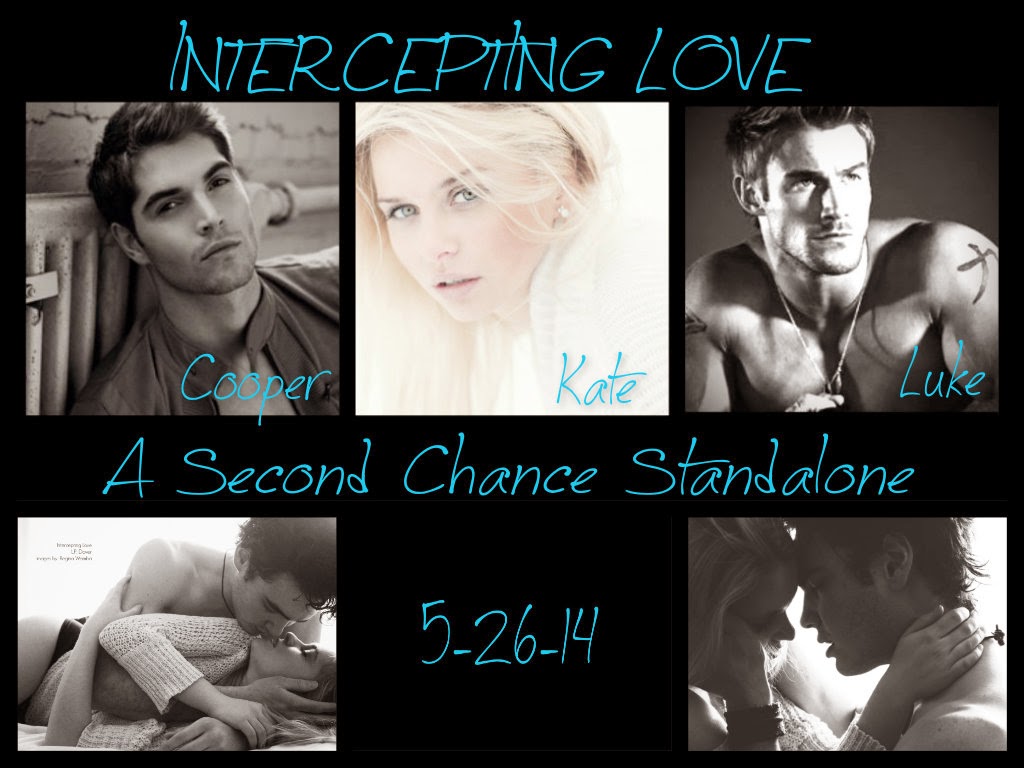 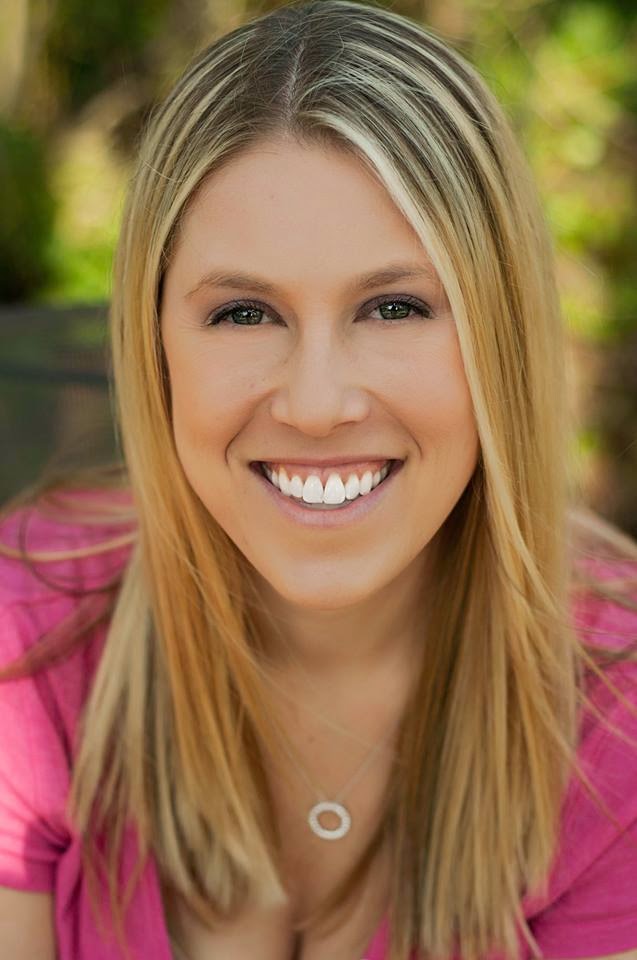 Not only does she love to write, but she loves to play tennis, go on mountain hikes, white water rafting, and you can’t forget the passion for singing. Her two number one fans expect a concert each and every night before bedtime and those songs usually consist of Christmas carols.

a Rafflecopter giveaway
Posted by Unknown at 5:00 AM