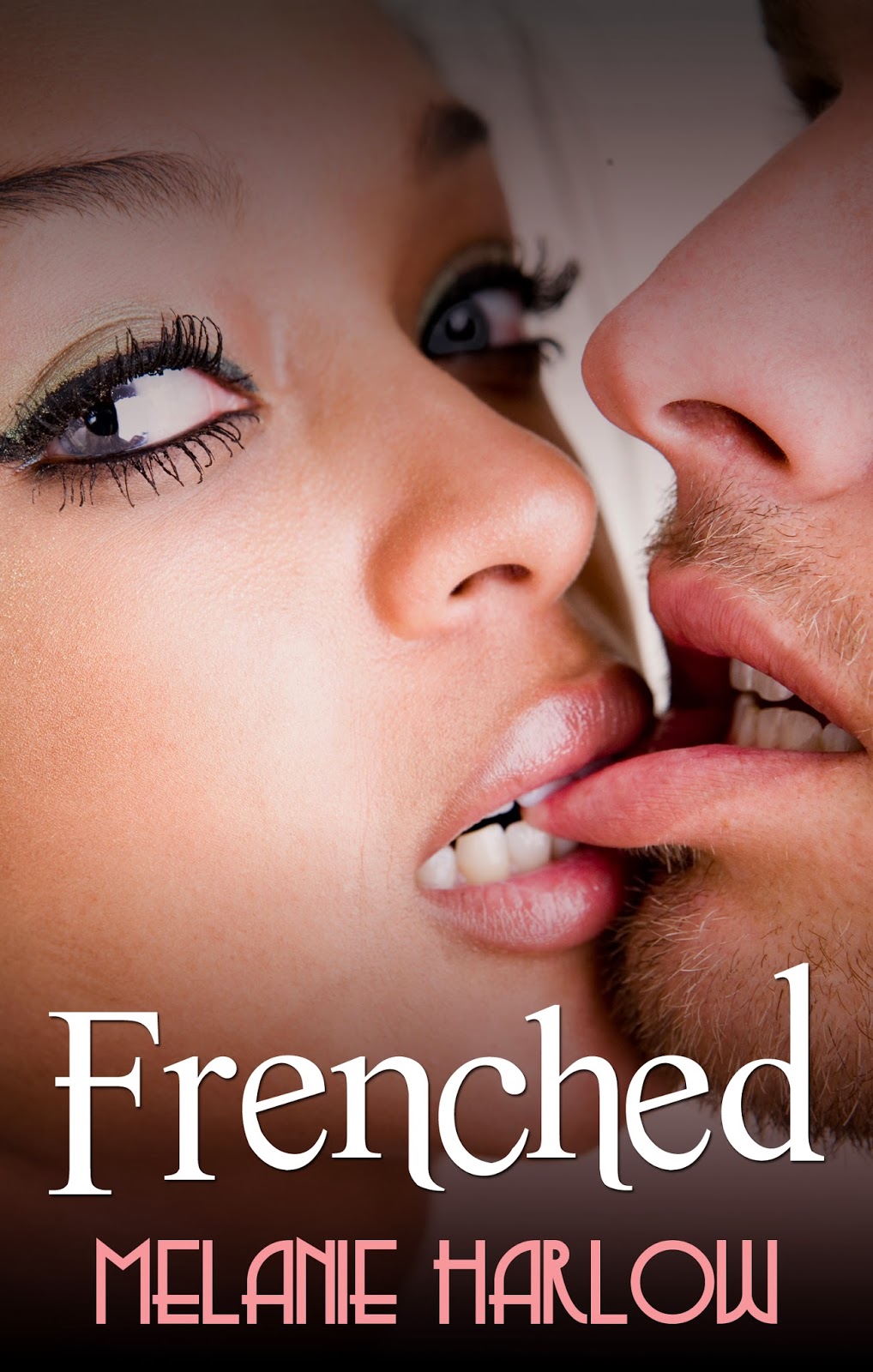 Mia Devine plans over-the-top weddings for a living. So when it comes to her own nuptials, she spares no expense—hand engraved invitations, Vera Wang gown, luxury honeymoon in France. And since her fiancé is Tucker Branch, playboy heir and notorious flirt, local media is obsessed with every little detail.

Mortified, Mia wants nothing more than to crawl under her newly monogrammed sheets and plan a funeral for her dignity, right after blabbing to the world how fitting it is that Tucker will inherit a bolt and screw company, because that’s all he wants to do—screw, and bolt. And he doesn’t do either with much finesse.

When her friends convince her that bitter tastes better when it’s drowned in Bordeaux, she grits her teeth and packs her bags, determined to make the best of a week in Paris alone.

The free-spirited musician’s scruffy good looks and less-than-sympathetic ear annoy her at first, but when she takes him up on his offer to show her around the city, she discovers that the romance of Paris isn’t just a myth.

The last thing Mia needs is another doomed love affair, but since she only has a week, she figures she might as well enjoy La Vie en O with Lucas while she can. But each day—and night—with him is better than the last, and suddenly her heart is telling her this is more than a rebound fling.

Melanie Harlow likes her martinis dry, her lipstick red, and her history with the naughty bits left in. She's a 20th century fanatic and gets her kicks from historical fiction and TV series like Boardwalk Empire, Magic City, Deadwood, Mad Men, and Downtown Abbey (although she wishes it were more HBO and less PBS). Her debut novel, Speak Easy, was inspired by Detroit's fascinating Prohibition-era history.