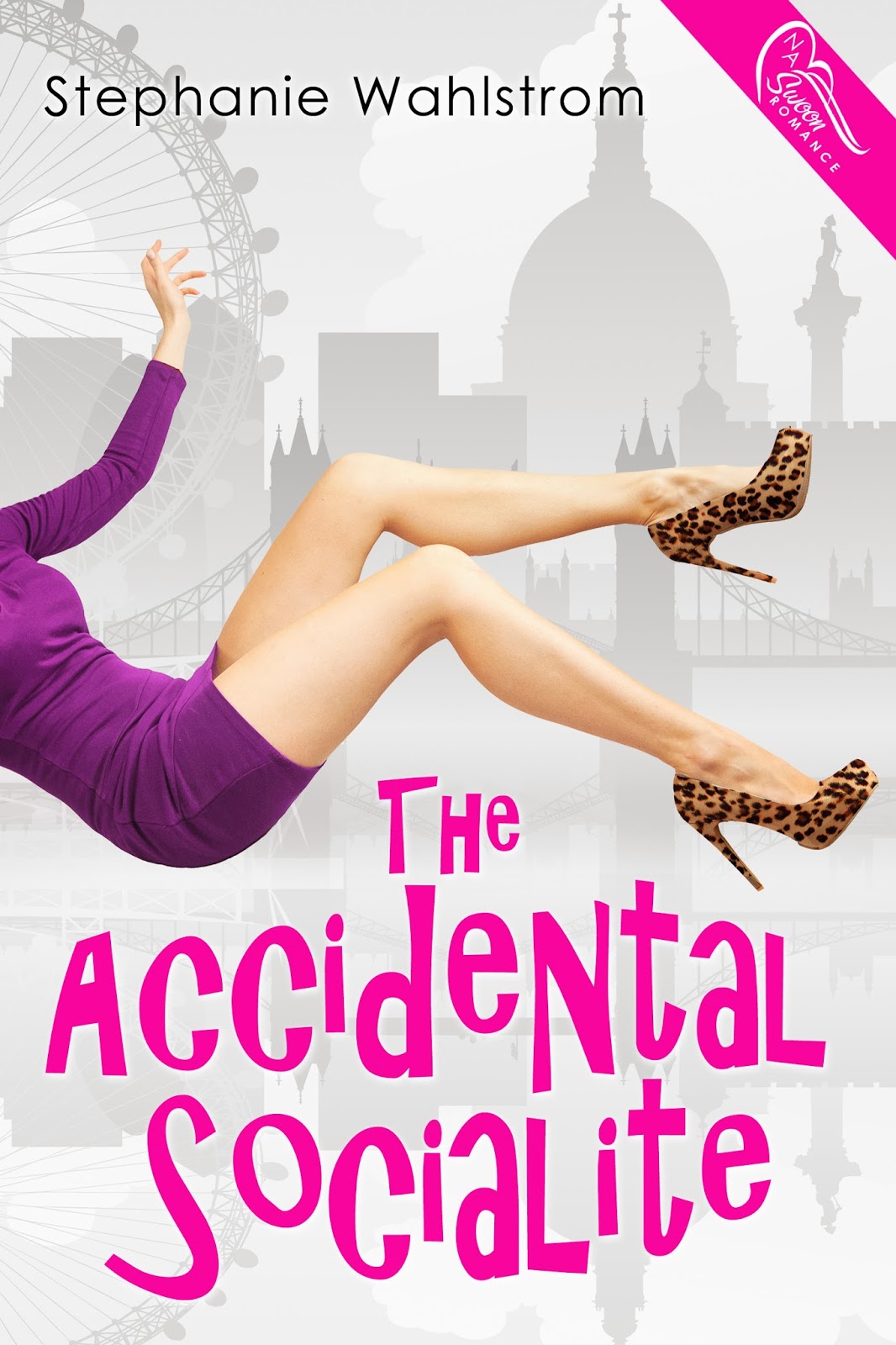 
Quirky and clumsy twenty-two-year-old Paige Crawford arrives in London on a cold Saturday in January. Just when Paige starts to think that moving thousands of miles away from home with no real plan was a bad idea, Jason Frost appears. Confident and classy, Jason is the complete opposite of Paige and just what she needs in her life, or so she thinks.

But before their romance has time to blossom, Paige trips and falls into the arms of a mysterious man on a drunken night out. She’s snapped by paparazzi, and newspaper headlines the next day suggest that she’s having an affair with a married footballer.

Paige finds herself instantly elevated to tabloid celebrity status which isn’t exactly a picnic, particularly when trying to juggle her new job at Fashionista magazine, a catalog of dating disasters and a nagging doubt that she maybe she can’t conquer London after all.

When a trip back to Canada for Christmas reminds Paige why she left her old life behind, she returns to London with renewed vigor realizing that while jobs, flats and men may come and go, friends in London are forever. 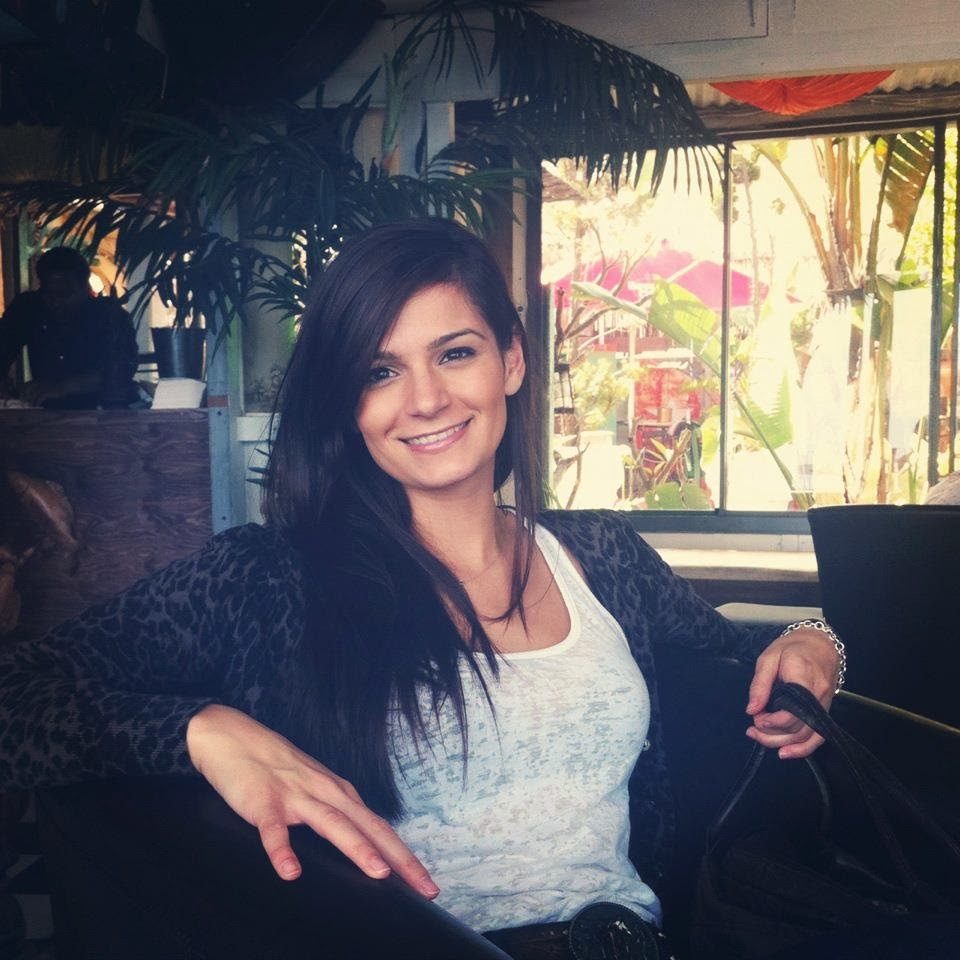 Growing up in Edmonton, Canada, a significant amount of Stephanie’s time was spent making up and acting out stories. She was studying to be an actress when she realized there weren’t any parts for women being written. So, Stephanie wrote herself a short screenplay just to be in it and quickly realized that writing was her true passion.

She graduated from the University of Alberta with an English and Sociology degree and she also has a Bachelor of Motion Picture Arts (that’s a fancy term for Film School) from Red Deer College. After a fateful trip to Mexico in 2006, Stephanie decided to move to New York City to work in film development. A year later she went back home to write My Green House, a factual TV series. Stephanie moved to London in 2008 and aside from being obsessed with Eggs Benedict, Fruit Roll Ups and travelling, she also works in Children’s Television. The Accidental Socialite is her first novel.