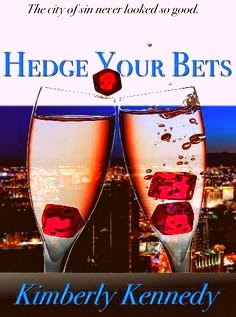 The City of Sin Never Looked so good...
For Jessi Jones Las Vegas has been a curse and a sanctuary for the last ten years. She loves and returns every year to the hotel she used to work at but remembers a time her heart was broken, right in the lobby, by him...
Nathan Skye might have left her in Las Vegas but now he's back, to pull off the ultimate con and he needs Jessi to complete it. He's going for the jackpot, and the stakes are his queen of hearts.
Add in a ex-model boss, the world of high fashion, some priceless jewels, and a few too many people trying to con the system for a wild ride in the city that never sleeps. 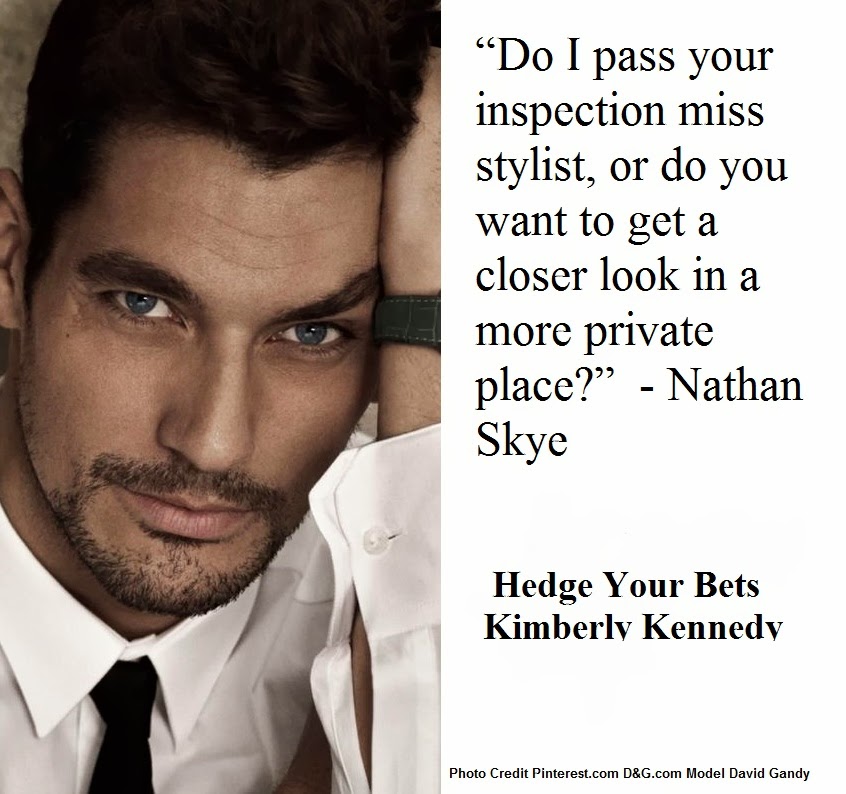 “Jessi, I need your help with something.”
"Oh that's rich Nate.  Really nice.  Why would I ever want to help you?  You were the one who left me, remember?"
"It's just one little favor.  It'll be done by the end of weekend, and then you will never have to see me again.  I promise."
"Look buddy, you need to get out of my room before I call security.  I don't think you can sweet talk them into letting you stay."
"How are you going to do that?  You are in a bathtub and your phone is conveniently located in my back pocket."  She thought for a moment about what was behind that back pocket and how nice it would be to just sneak a quick squeeze before she banished the thought.
"Honestly Nathan.  What is this favor you need?"
"I'll tell you tonight over dinner."
She dunked down into the bathtub muttering to herself. Dinner?  Not a good idea.  Not with him.  She might do something stupid.  Like jump him from over the table, or hit him over the head with a plate! Coming back up she slicked her hair back then gave him a killer look.
"Where is my towel?"
"Oh...I don't know.  I probably picked it up and put it back in the bathroom.  Couldn't let you get away without me getting what I want now could I?"
He gave her a smug grin then quickly felt it melting off his face as she suddenly raised herself out of the tub, hot water and bubbles sliding down her naked form.  She stepped from the water as he jumped up and off the edge of the bed.  He hadn't expected that move from her.  And oh boy, what a move... she was completely grown up now.  Lush curves in just the right spots rounded out ever so slightly, where a coltish twenty two year old figure had once lived.
She slid up to him with an impish look on her face, wearing nothing but a few lingering bubbles.  She got real close, the steam rising from her breasts to hit him right in the face, more painful than the earlier slap he had received.  Sliding her hands up his chest he inhaled raggedly, then said in a small voice that was horse with longing, "Please don't knee me again.  I don't think I'd survive it."  She slid her hands around to his back.
"Oh, there's only one thing I want from you right now, stud."  Her voice was low and seductive while the scent of her, woman and something earthy and exotic wafted up to him as he inhaled quickly, trying to keep a grip on himself, not to mention control over his suddenly raging body that was making him feel like some untried teenager faced with Mrs. Robinson.
"And what's that?"  He barely chocked out.  Had he actually squeaked on that last note?!?  How long ago had he last done that?
She boldly placed both hands squarely on his gorgeous derriere, and squeezed, causing his knees to begin shaking.  Jessi began shaking as well, from anger. “My phone. You lied.  Where is it!?”
“In the back pocket… of my dress pants.”
“Arg!” She pulled her hands reluctantly off his tush but couldn’t help a quick smack.  she walked away towards the bathroom leaving him in a puddle of lust and nerve endings.  She walked towards the bathroom, leaving him in a puddle of lust and nerve endings, before calling over her shoulder as he held his breath.  "Fine.  You win this round.  Pick me up in two hours.” The door shut behind her leaving a scent of temptation that Nathan broke from with a fair amount of difficulty.  He figured he'd take the ice bucket with him back to his room.  It would be the perfect end to the cold shower he was in serious need of. 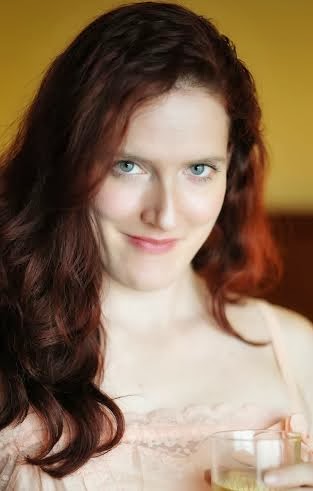 Kim has always been a creative soul, bouncing back and forth between various crafts and arts. The only one she kept bouncing back to was writing. Being an only child meant creating her own worlds, full of characters that were a combination of people she knew and quirky qualities she thought more people should have.
She now lives in Denver while she waits on prince charming, kissing a few frogs along the way.   She’s having a blast vacationing, writing, trying out the amazing culinary and beer centered landscape that is Colorado, loving the mountains, and motoring around in her little grey Barbie car convertible.
Social Media Links:
Website: http://www.kimberlykennedywrites.com
Facebook: http://www.facebook.com/kimberlykennedywrites
Pinterest: http://www.pinterest.com/kimkennedybooks/
Goodreads: https://www.goodreads.com/author/show/1414007
Email: KimberlyKennedyWrites@yahoo.com