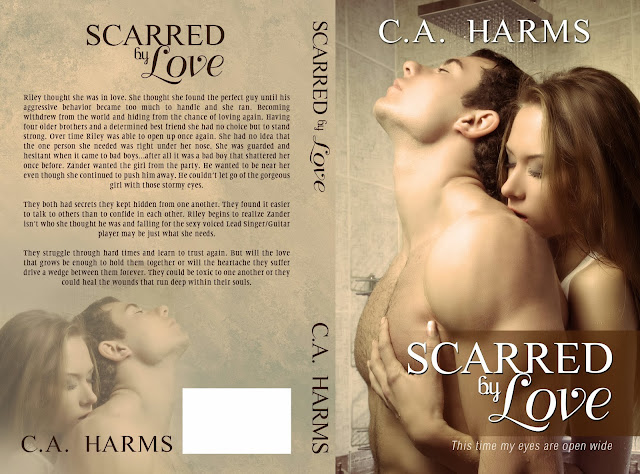 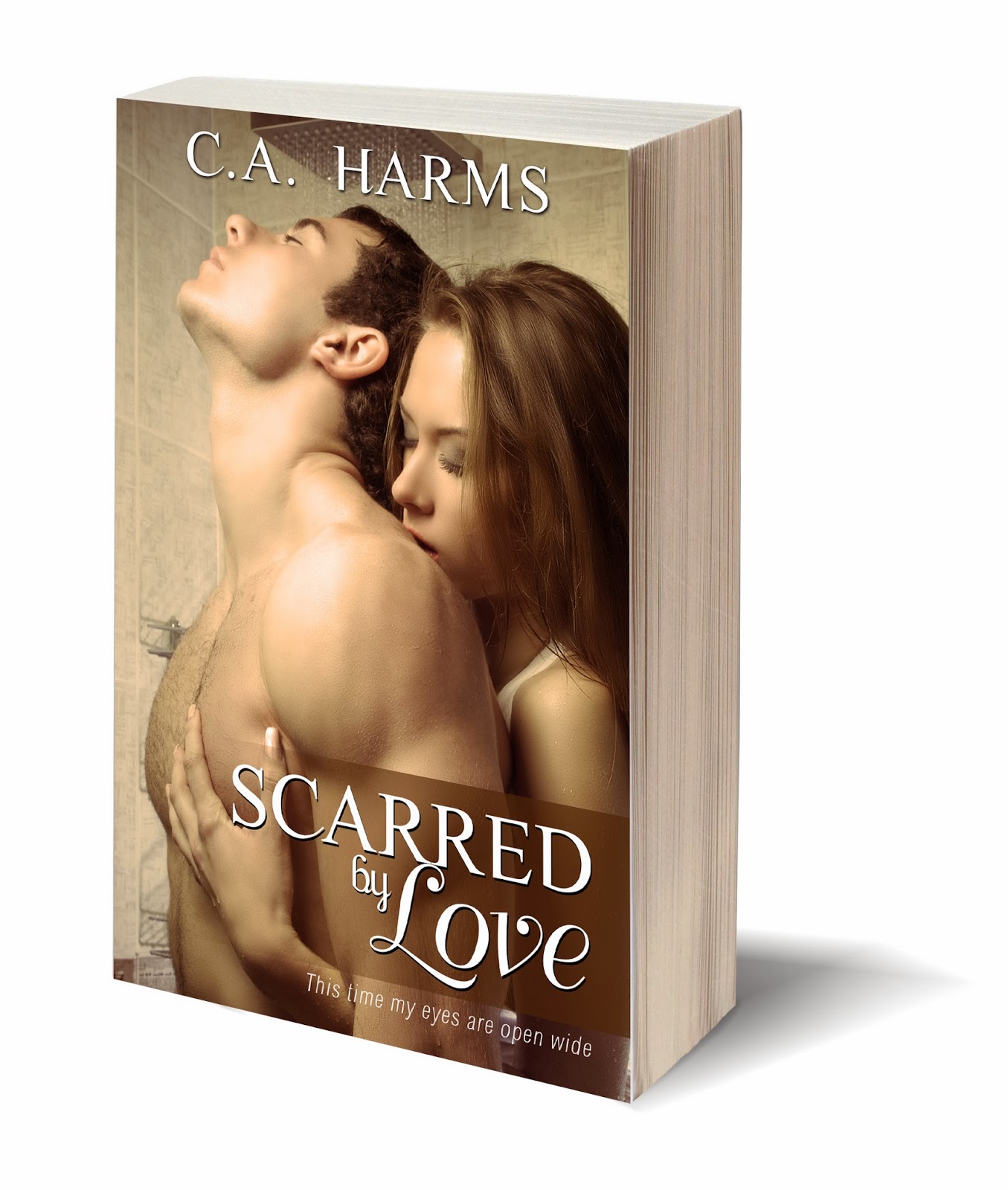 Riley thought she was in love. She thought she found the perfect guy until his aggressive behavior became too much to handle and she ran.
Becoming withdrew from the world and hiding from the chance of loving again. Having four older brothers and a determined best friend she had no choice but to stand strong.
Over time Riley was able to open up once again. She had no idea that the one person she needed was right under her nose.
She was guarded and hesitant when it came to bad boys...after all it was a bad boy that shattered her once before.
Zander wanted the girl from the party. He wanted to be near her even though she continued to push him away. He couldn’t let go of the gorgeous girl with those stormy eyes.

They both had secrets they kept hidden from one another. They found it easier to talk to others than to confide in each other. Riley begins to realize Zander isn't who she thought he was and falling for the sexy voiced Lead Singer/Guitar player may be just what she needs.

They struggle through hard times and learn to trust again. But will the love that grows be enough to hold them together or will the heartache they suffer drive a wedge between them forever.
They could be toxic to one another or they could heal the wounds that run deep within their souls.

THIS BOOK COTAINS ADULT CONTENT AND IS MEANT FOR MATURE AUDIENCES 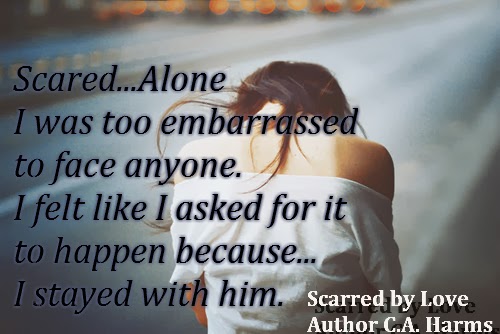 A little About the Author: C.A. Harms is like any other addicted reader. She enjoys happy endings and HEA love stories. She hasn't always been a lover of Romance and had once been addicted to a good Mystery. Just recently she has taken on a new liking and now is a full blown Romance novel addict.
She lives in Illinois and enjoys spending time with her husband and two children. You will always find her with her kindle or paperback in hand as it is her favorite pass time. 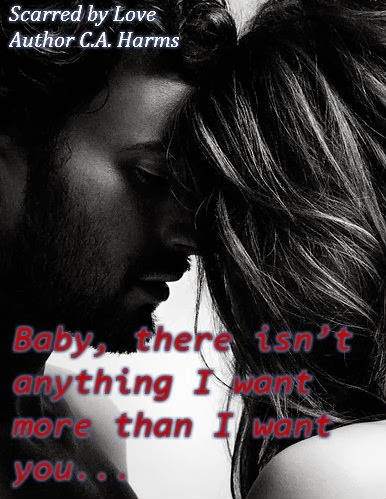