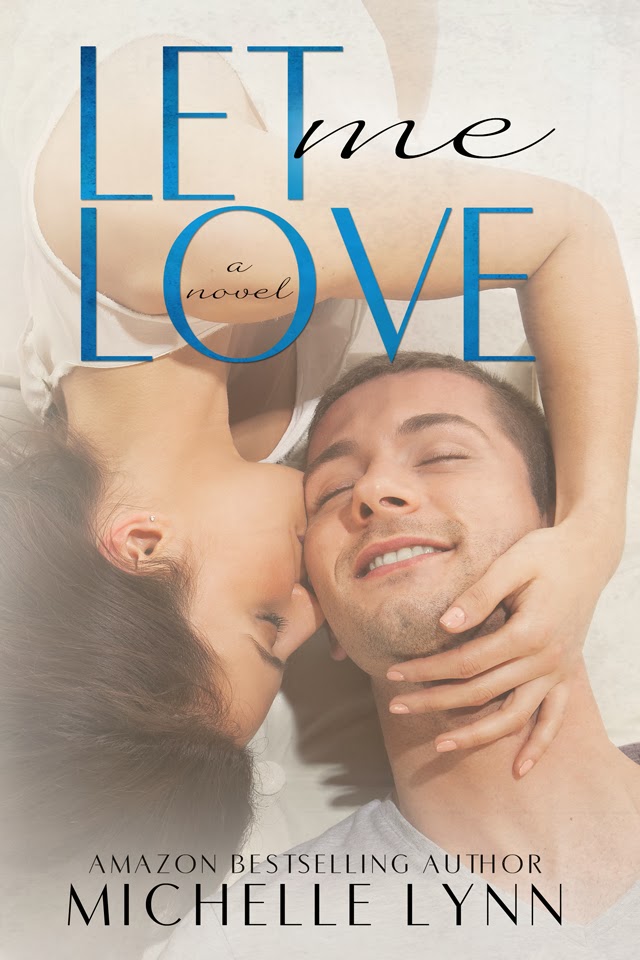 A
chance encounter. An undeniable connection. An unimaginable twist of fate.

Kailey’s
life is crumbling. Her best friend and sister, Jen, is dying, leaving her young
family devastated. With little hope of saving her, Kailey is forced to face a
reality she never expected.

Trey’s
life is fun and carefree. He loves the girls, his drums, and his friends.
That’s not to say he isn’t continuously plagued by a difficult decision made
years ago—one that changed the course of his life.

Despite
the connection they make when their paths unexpectedly cross, Kailey knows her
life has no room for anyone else right now. But regardless of how many times she
pushes him away, Trey only fights harder to make a place for him in her life
and in her heart.

Trey
thought he knew heartbreak, but he had no idea until life gave him a second
chance, only to snatch it away just as fast. This time he’s determined to keep
his place in the life of the ones he loves.

Is
there such a thing as fate? If so, can Kailey and Trey hold on to one another
long enough to discover there’s no such thing as a chance encounter? 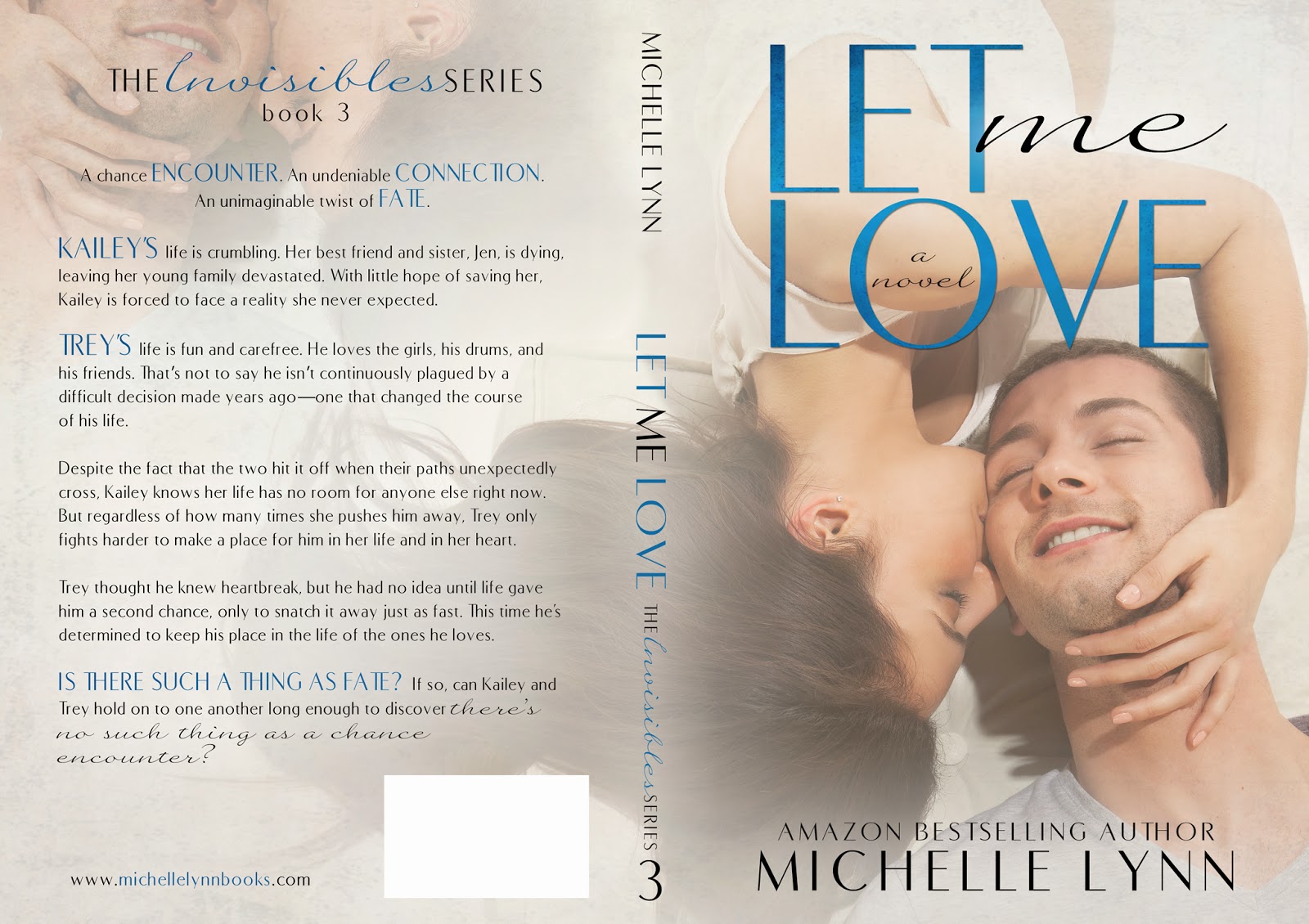 Michelle moved around the Midwest most of her life,
transferring from school to school before settling down in the outskirts of
Chicago ten years ago, where she now resides with her husband and two
kids.  She developed a love of reading at
a young age, which helped lay the foundation for her passion to write.   With the encouragement of her family, she
finally sat down and wrote one of the many stories that have been floating
around in her head. When she isn’t reading or writing, she can be found playing
with her kids, talking to her mom on the phone, or hanging out with her family
and friends.  But after chasing around
twin preschoolers all day, she always cherishes her relaxation time after
putting the kids to bed. 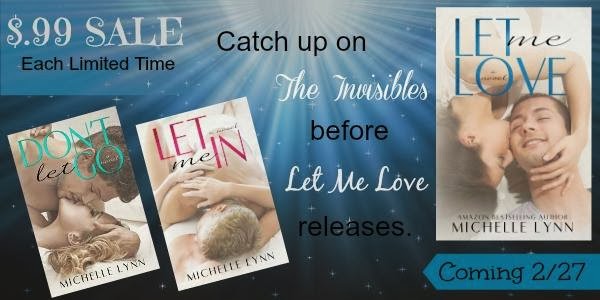 
CHECK OUT THIS AMAZING GIVEAWAY!!!!