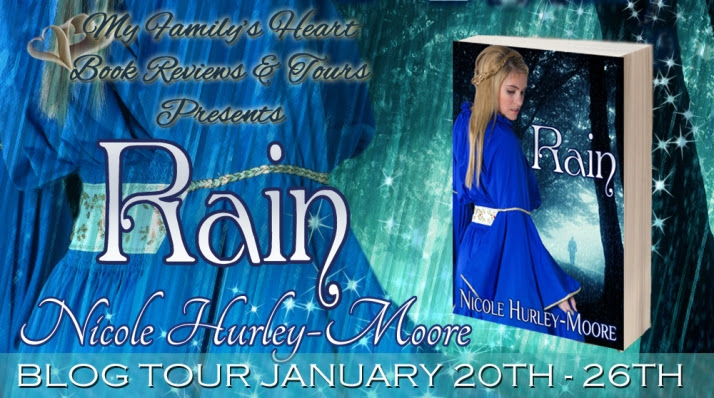 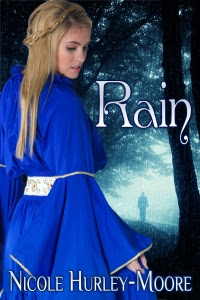 On the mountain, high above the village of Farran – Nuri is caught between heaven and hell. Two men fight for her love and her soul. The first is Maras, an elemental being who follows the storms. Nuri knows that he is not human, he’s something more. She believes he is her beautiful fallen angel. Yet he is transient and is bound to the elements and their love may be as fleeting as the storm itself. The second is Brother Erebus, a pious monk whose tortured soul is twisted by his desire for her.

But Nuri may sacrifice more than her heart when the Church brands her angel a demon. As Brother Erebus will do anything to protect her soul from the silver haired devil, even if he has to crush her body to do it.

Erebus had waited until the lonely hours after midnight before he silently crept into the guesthouse. Without a sound, he let himself into the cell next to Nuri. He leaned his body flat against the adjoining wall, and listened to the girl toss and turn in her bed. Pressing his smooth cheek against the rough stone, he wished he had the ability to melt through the wall so he could watch her every movement. He told himself that he would endure this vigil to make sure that Maras would not take advantage...not take her purity. It was his duty to keep her safe from the devil with the silver hair and pale eyes. He knew in his soul that there was something different, something wrong about Maras – something not human. He was a demon among his fold, preying on the innocent, preying on Nuri.
He heard her get out of bed and cross the floor. He pictured in his head her slim form, dressed in a long white shift.  Did the shift cover her shapely ankles? Did it slide innocently off her soft shoulder, exposing her creamy skin? The images tormented and fascinated him. He wondered what it would feel like to run his fingers across her shoulder, to kiss her perfect mouth.
He took a deep breath and shook the images from his head. The pictures in his mind were sent to torment him. The demon was at work.
He would be strong; he would not fail. It was his duty to protect Nuri from temptation. He would protect her soul, even if he had to crush her body to do it. 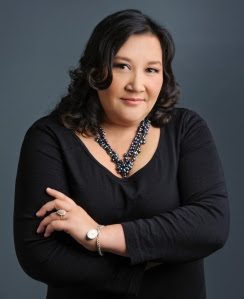 AUTHOR BIO
Nicole has always been a lover of fairy tales, history and romance. She grew up in Melbourne and has travelled extensively, whilst living her life through the romance of books. Her first passion in life has always been her family, but after studying and achieving a History degree and Honours in Medieval Literature, she devoted her time to writing historical romance. She is a full time writer who lives in the Central Highlands of Victoria with her family, where they live in the peaceful surrounds of a semi‐rural town.
STALKER THE AUTHOR HERE:
Amazon Author Page | Website/Blog | Blogspot | Facebook Twitter | Goodreads
GIVEAWAY
$20 Amazon Gift Card
CLICK HERE TO ENTER THE AUTHORS GIVEAWAY 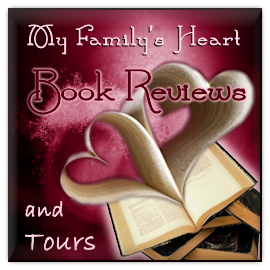