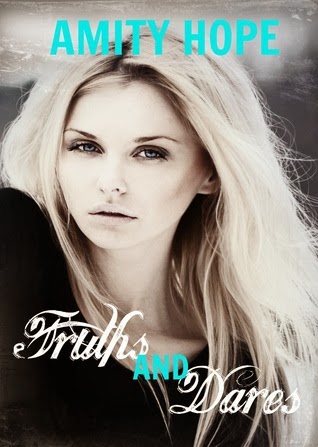 
Somewhere in between playing in the sandbox and starting high school, Harper Monroe fell in love with her best friend. Seth Ryerson was the boy who lived next door. He was the boy who dared to give her her first kiss. He was the boy she cried over when her mother decided to uproot her from her hometown. He’s also the boy with a secret.
When Seth finds out that Harper is coming back to town halfway through their senior year, he hates that he can’t be happy about it. Because Harper is the one person who knows the truth. And as far as Seth is concerned, the truth really doesn’t set you free 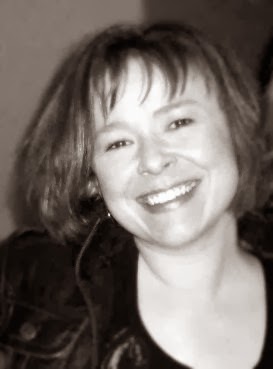 Amity lives in beautiful northern Minnesota with her two sons, two cats and their Rottweiler. She has a degree in elementary education and worked in that field for ten years before deciding to self-publish. Her first self-published novel, Twisted, was listed by Amazon as a Top 100 Kids & Teens Kindle Book of 2012.
Facebook: https://www.facebook.com/pages/Amity-Hope-Author-Page/134913686647605#!/pages/Amity-Hope-Author-Page/134913686647605

The Giveaway:
3 e book copies, Kindle or Nook only
a Rafflecopter giveaway