Echoes In The Glass - Cover Reveal

ECHOES IN THE GLASS 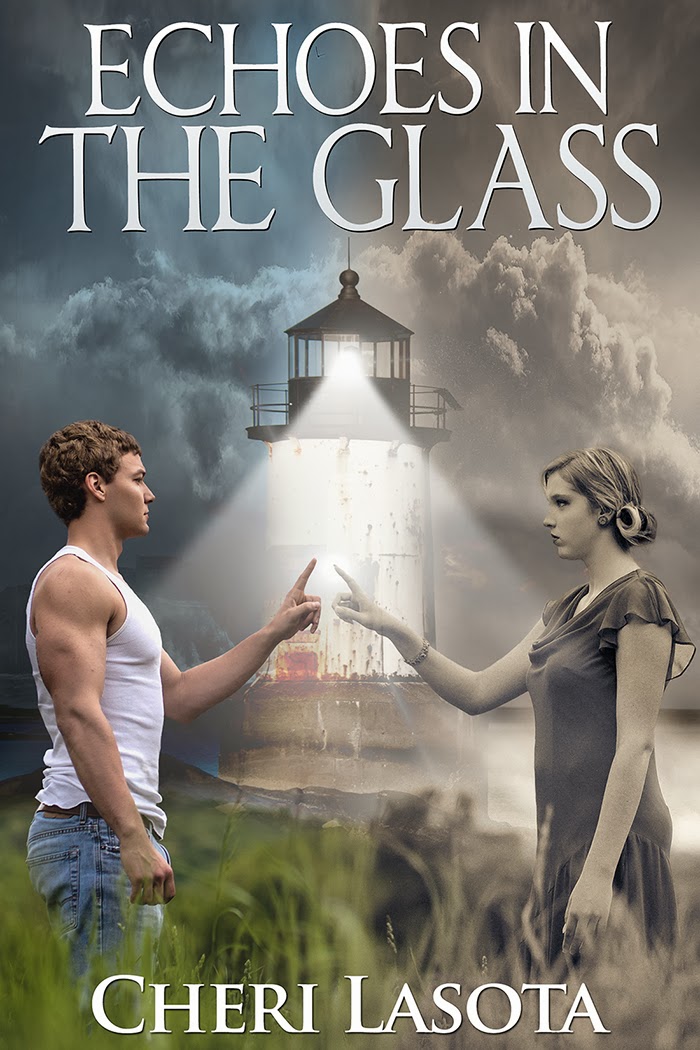 Finnian bears the scar of an unspeakable crime.

McKenna hides the pain of a terrible betrayal.

When all their secrets are laid bare, will the truth rip them apart or forever silence the echoes of the past?

Seventeen-year-old Finnian Bell has been on the run for years, but he finally has a chance to rebuild his life while restoring an abandoned lighthouse on the Oregon Coast.

McKenna Lucas, the lightkeeper’s daughter, is still reeling from the pain of an event that has shattered her innocence. Fear and bitterness have turned her heart from Finnian, but he is determined not to let her go.

The lighthouse harbors dark secrets of its own…

When Finnian and McKenna uncover the story of two teens hidden in the tower back in 1934, they discover a shocking connection that bridges time and death. 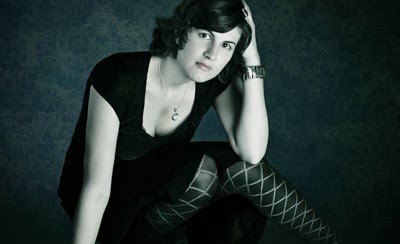 Cheri Lasota has written poetry and fiction for sixteen years, edited fiction for nine years and recently jumped headlong into design work for enhanced e-books. She has a great love for all things techy, so she finds herself pushing the boundaries of e-book marketing and design at every turn. Her passion for fiction and helping other novelists achieve their goals is without limits.

Her bestselling debut novel, ARTEMIS RISING, is a 2013 Cygnus Awards First Place Winner and a 2012 finalist in the Next Generation Indie Books Awards. Cheri just released her how-to e-book DESIGN AND UPLOAD YOUR EPUB and is currently finishing up her second YA novel, ECHOES IN THE GLASS, set on the Oregon Coast.