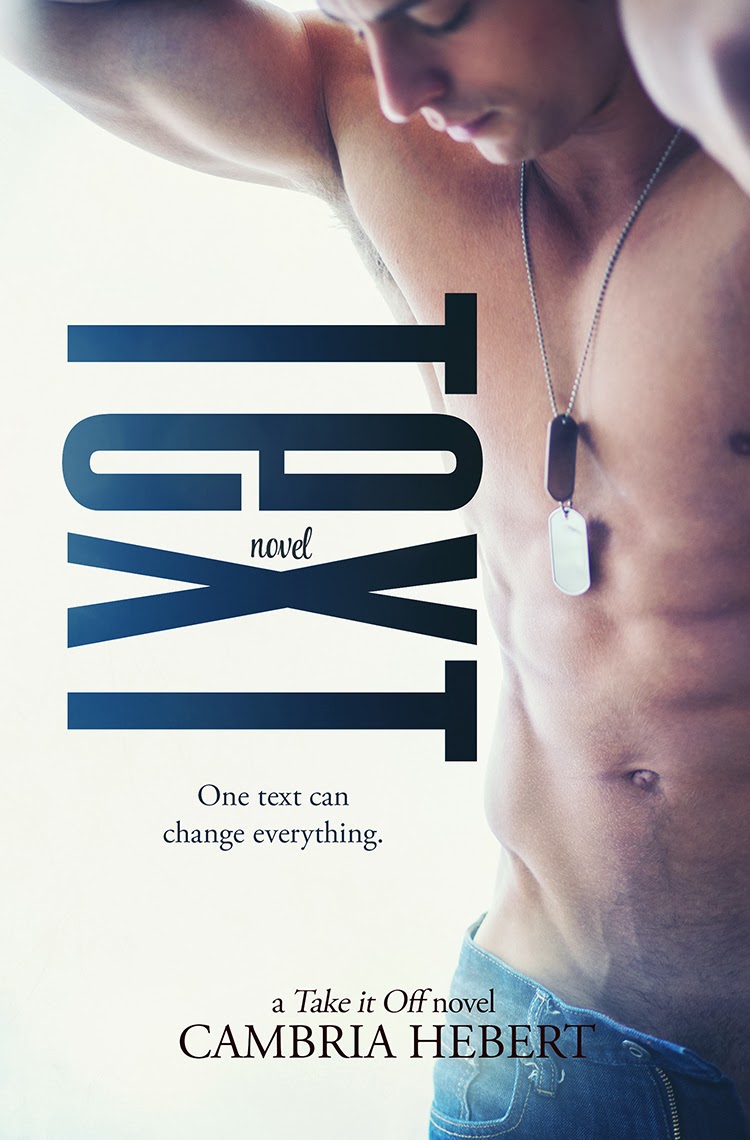 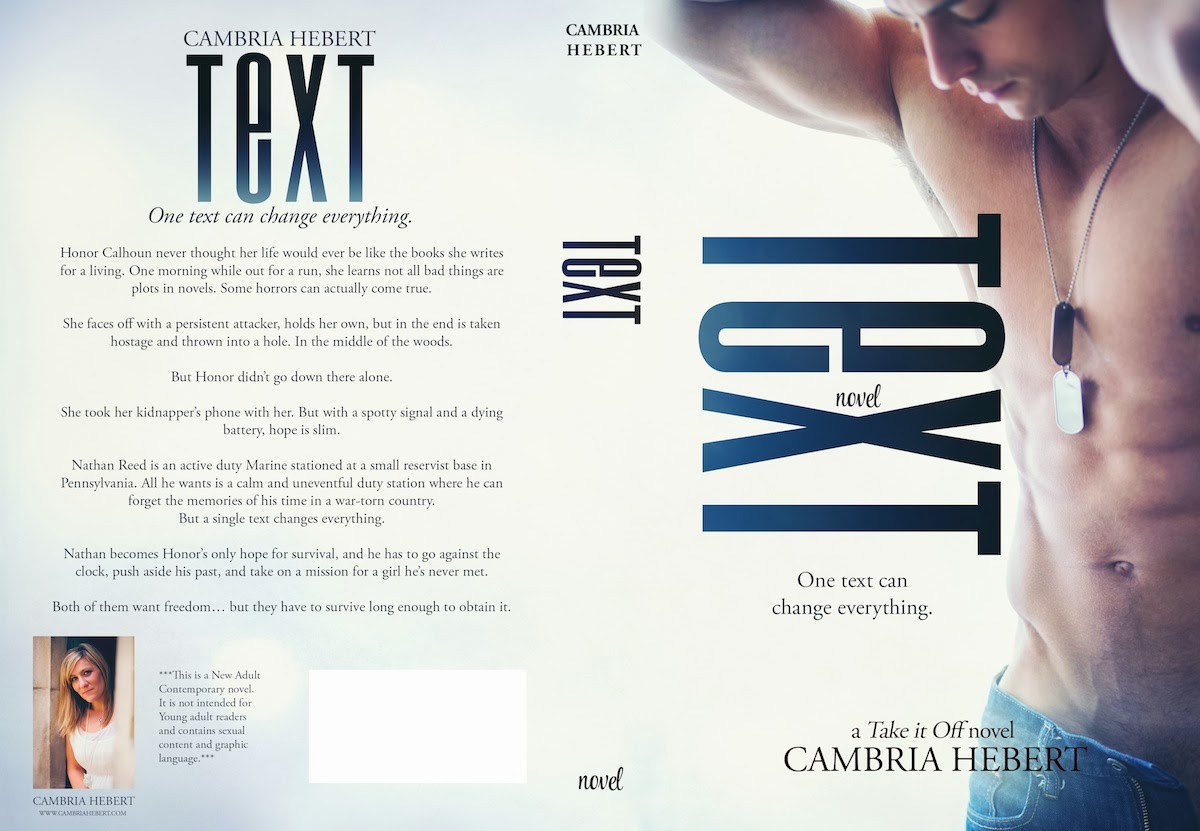 
Genre: New adult contemporary - due to graphic language and sexual content this book is recommended for readers 18+.

***This is a new adult contemporary novel and contains sexual content and graphic language. It is not intended for young adult readers.***


One text can change everything.
Honor Calhoun never thought her life would ever be like the books she writes for a living. One morning while out for a run, she learns not all bad things are plots in novels. Some horrors can actually come true.
She faces off with a persistent attacker, holds her own, but in the end is taken hostage and thrown into a hole. In the middle of the woods.
But Honor didn’t go down there alone.
She took her kidnapper’s phone with her. With a spotty signal and a dying battery, her hope is slim.
Nathan Reed is an active duty Marine stationed at a small reserve base in Pennsylvania. All he wants is a calm and uneventful duty station where he can forget the memories of his time in a war-torn country.

But a single text changes everything.
Nathan becomes Honor’s only hope for survival, and he has to go against the clock, push aside his past, and take on a mission for a girl he’s never met.
Both of them want freedom… but they have to survive long enough to obtain it. 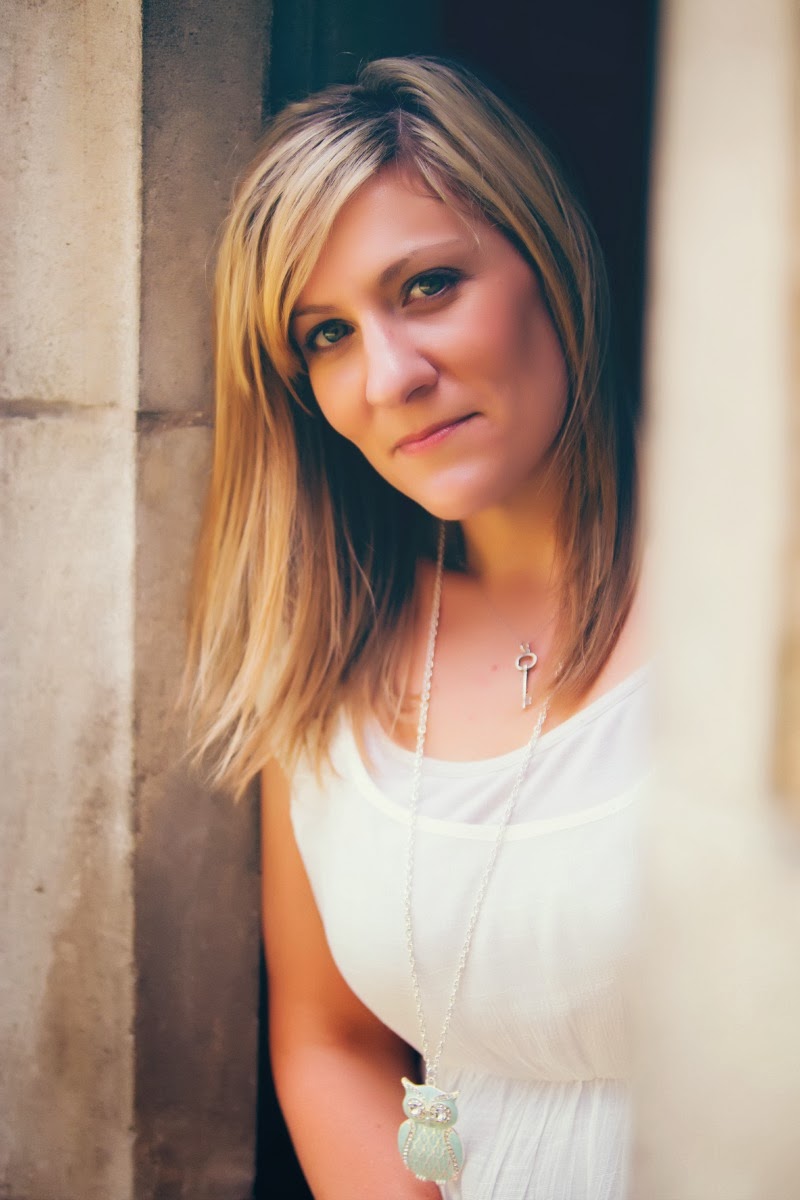 ABOUT CAMBRIA HEBERT
Cambria Hebert is the author of the young adult paranormal Heven and Hell series, the new adult Death Escorts series, and the new adult Take it Off series. She loves a caramel latte, hates math and is afraid of chickens (yes, chickens). She went to college for a bachelor’s degree, couldn’t pick a major, and ended up with a degree in cosmetology. So rest assured her characters will always have good hair. She currently lives in North Carolina with her husband and children (both human and furry) where she is plotting her next book. You can find out more about Cambria and her work by visiting http://www.cambriahebert.com
“Like” her on Facebook: https://www.facebook.com/pages/Cambria-Hebert/128278117253138
Follow her on Twitter: https://twitter.com/cambriahebert
Pinterest: https://pinterest.com/cambriahebert/pins/
GoodReads: http://www.goodreads.com/author/show/5298677.Cambria_Hebert
Cambria’s website: http://www.cambriahebert.com