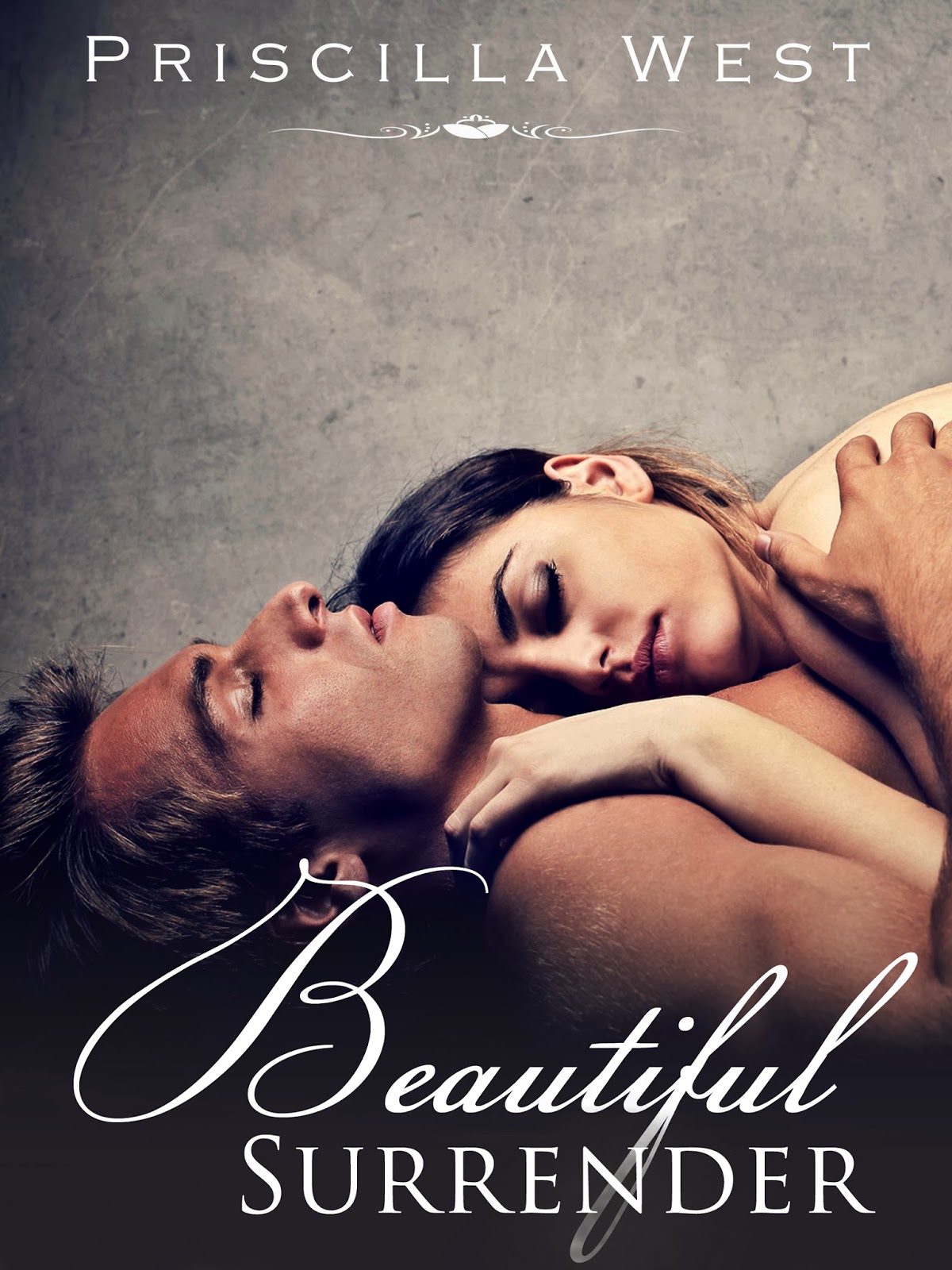 “What gives you a thrill Kristen?”

The conclusion to the Surrender Series by Priscilla West.

No one is who they seem to be.

Kristen let Vincent into her heart because he seemed so different from everyone in her conservative world of wealth management. She thought they shared something special, but when she realizes that Vincent has been playing her the entire time, her heart is crushed.

As Kristen’s relationship with Vincent reaches a crisis point, a man from Kristen’s past returns looking for a second chance. Is her ex-boyfriend really looking for redemption or is his goal something more sinister?

Kristen struggles to hold herself together, until she discovers a revelation that will change everything.