(In The Company of Killers #2) 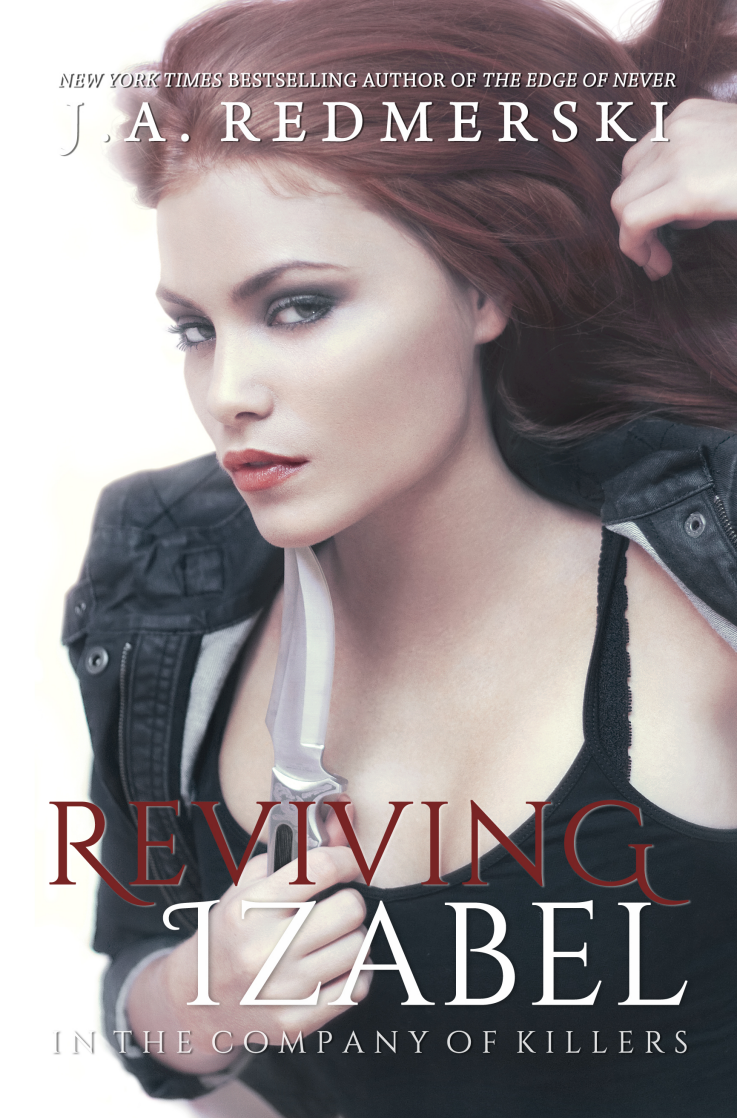 Killing Sarai (In the Company of Killers, #1) is on sale for .99 cents for the release of Reviving Izabel!

Determined to live a dark life in the company of the assassin who freed her from bondage, Sarai sets out on her own to settle a score with an evil sadist. Unskilled and untrained in the art of killing, the events that unfold leave her hanging precariously on the edge of death when nothing goes as planned.

Sarai’s reckless choices send her on a path she knows she can never turn back from and so she presents Victor with an ultimatum: help her become more like him and give her a fighting chance, or she’ll do it alone no matter the consequences. Knowing that Sarai cannot become what she wants to be overnight, Victor begins to train her and inevitably their complicated relationship heats up.

As Arthur Hamburg’s right-hand man, Willem Stephens, closes in on his crusade to destroy Sarai, she is left with the crushing realization that she may have bitten off more than she can chew. But Sarai, taking on the new and improved role of Izabel Seyfried, still has a set of deadly skills of her own that will prove to be all she needs to secure her place beside Victor. 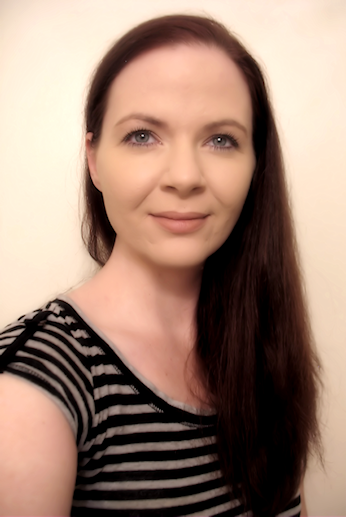 Born November 25, 1975, J.A. (Jessica Ann) Redmerski is a New York Times, USA Today and Wall Street Journal bestselling author. She lives in North Little Rock, Arkansas with her three children and a Maltese. She is a lover of television and books that push boundaries and is a huge fan of AMC’s The Walking Dead.
Author social media links:
Facebook - https://www.facebook.com/J.A.Redmerski
Twitter - https://twitter.com/JRedmerski
Goodreads-https://www.goodreads.com/author/show/5437976.J_A_Redmerski