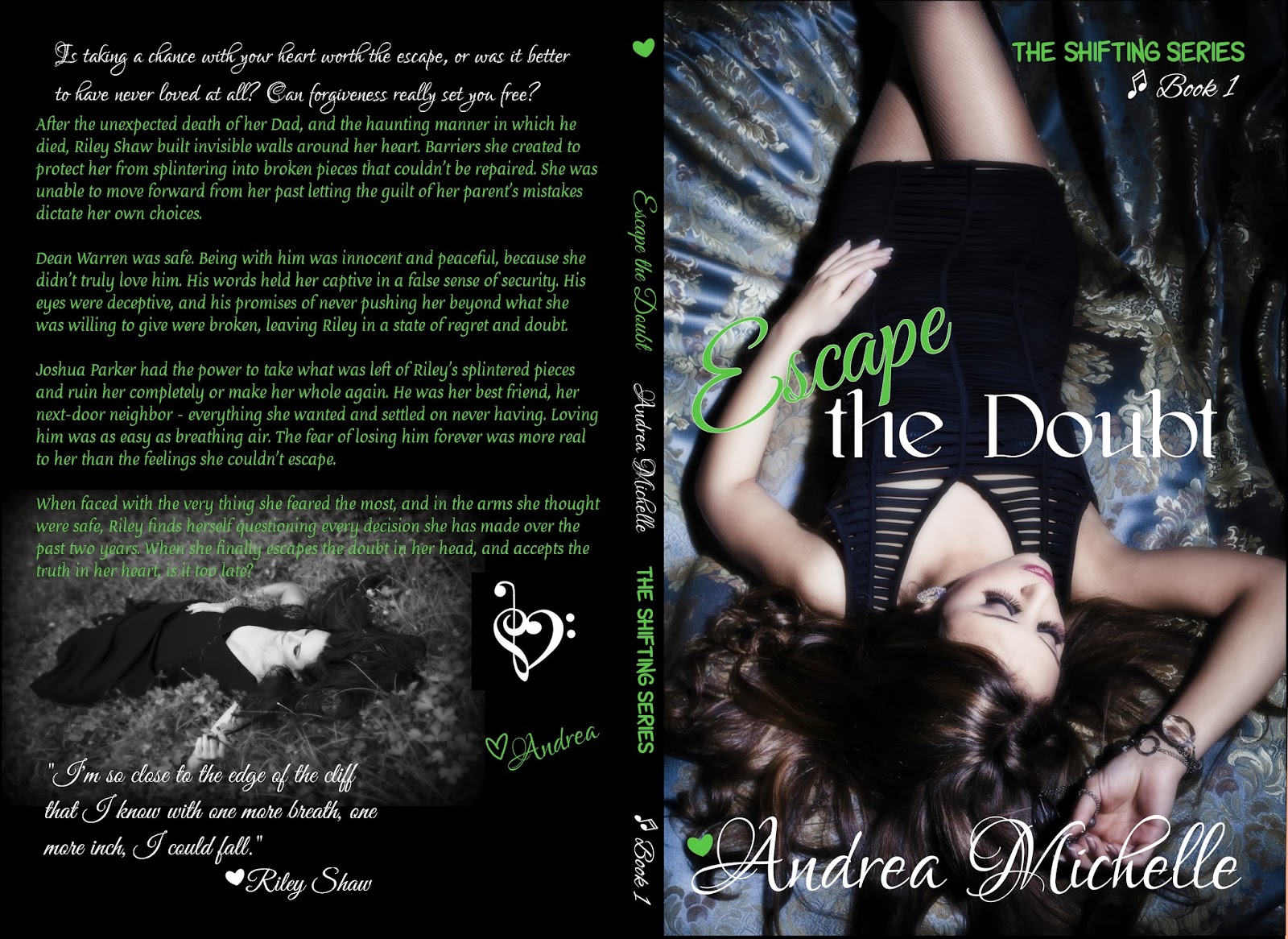 Synopsis
Is taking a chance with your heart worth the escape, or was it better to have never loved at all? Can forgiveness really set you free?

After the unexpected death of her Dad, and the haunting manner in which he died, Riley Shaw built invisible walls around her heart. Barriers she created to protect her from splintering into broken pieces that couldn’t be repaired. She was unable to move forward from her past letting the guilt of her parent’s mistakes dictate her own choices.

Dean Warren was safe. Being with him was innocent and peaceful, because she didn’t truly love him. His words held her captive in a false sense of security. His eyes were deceptive, and his promises of never pushing her beyond what she was willing to give were broken, leaving Riley in a state of regret and doubt.

Joshua Parker had the power to take what was left of Riley’s splintered pieces and ruin her completely or make her whole again. He was her best friend, her next-door neighbor - everything she wanted and settled on never having. Loving him was as easy as breathing air. The fear of losing him forever was more real to her than the feelings she couldn’t escape.

When faced with the very thing she feared the most, and in the arms she thought were safe, Riley finds herself questioning every decision she has made over the past two years. When she finally escapes the doubt in her head, and accepts the truth in her heart, is it too late?

“I'm so close to the edge of the cliff that I know with one more breath, one more inch, I could fall.” -Riley Shaw

Warning: Not recommended for anyone under the age of 17 due to underage drinking, sexual content and adult language. 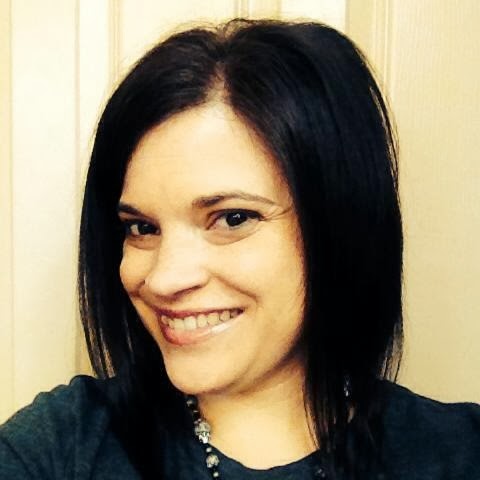 Andrea Michelle was born and raised in Louisiana. She spent years in Tennessee, and in Texas, and has made it full circle back to the boot she loves so much. She currently lives in Baton Rouge, Louisiana. She is a mother to three beautiful daughters, and married her best friend at the young age of nineteen. She is a Coming-of-age, YA/NA Romance author with a debut, Escape the Doubt, available now. She is a dreamer, a true Gemini at heart and has a fascination with love stories. She finds inspirations in all things (friends beware) and loves poetry and music. Her writing journey began as a young teen where she used to escape into a world of fiction and poetry just to cope with emotions she didn't understand. Shhh... she has a secret. > She wasn't an avid reader until her adult years. Once she realized she loved this escape, her addiction to the one clicker became an obsession that cannot be tamed. It's an issue... she is a one-click-aholic and has no intention of kicking this habit. She is not genre specific as a reader and will read anything and everything. She will not be genre specific as a writer, either. So expect to see her outside the box, too. She is excited yet nervous to share her passion with you, but looks forward to the journey ahead. She loves to hear from her readers and encourages those connections. Links below so you can friend her, like her, follow and support her. 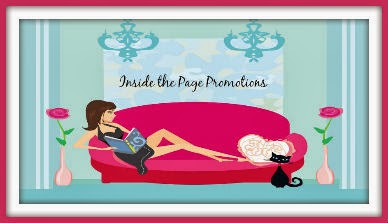