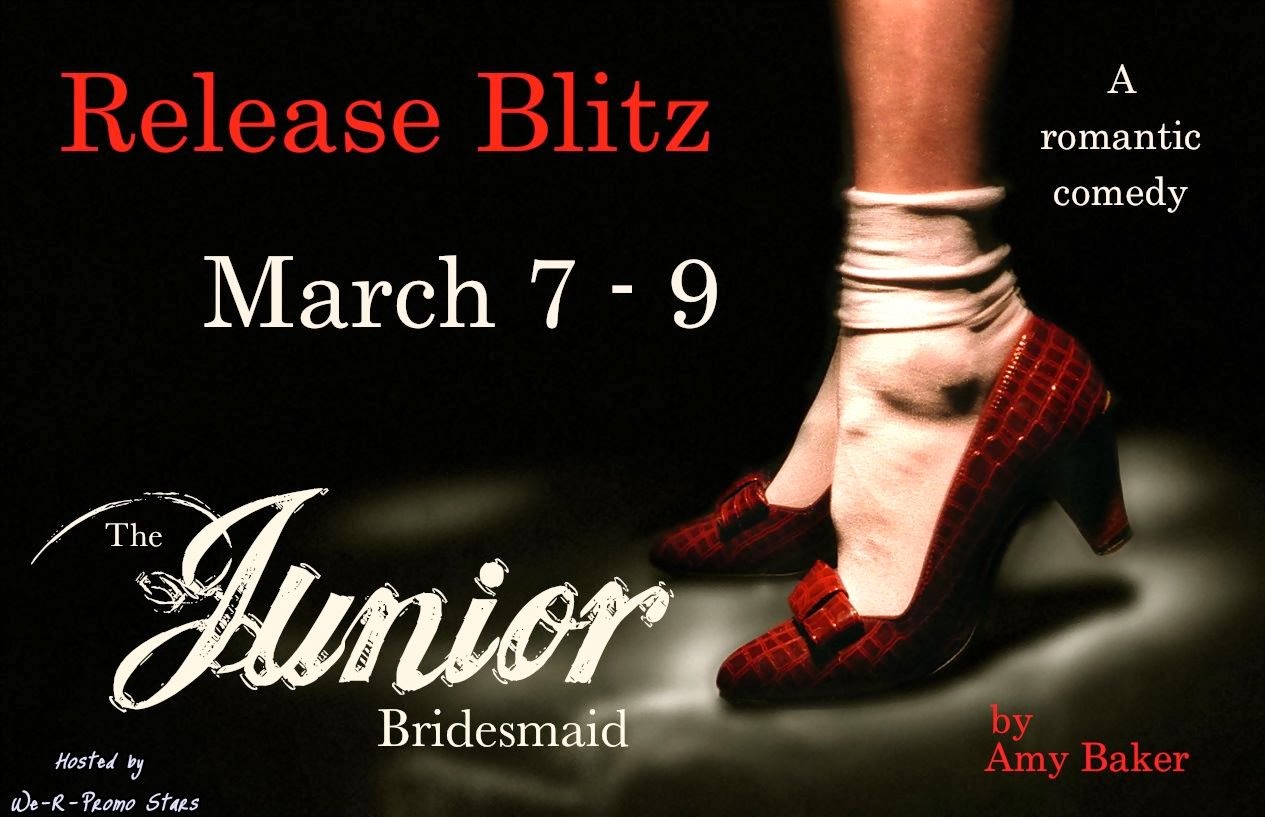 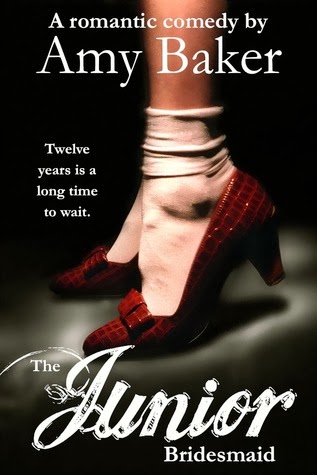 Sixteen-year-old Delilah Welling never understood why Darcy Strong despised her so much. Especially since their mothers had been friends for a lifetime. So when Delilah is asked to be The Junior Bridesmaid in Darcy's wedding, Delilah is understandably surprised and reluctant to say yes. Upon her mother's insistence, Delilah finally agrees determined to look at the bright side.

And there couldn’t be a brighter side than Hugh Rowen, a.k.a. the groom. Delilah has always been in love with Hugh and could never understand what a nice guy like Hugh was doing with a wench like Darcy.


Before the wedding, Delilah discovers that the bride-to-be is keeping a torrid secret. Fearful that she will hurt Hugh, she remains silent, going about her Junior

All hell breaks loose during the wedding ceremony. Embarrassed and devastated, Delilah flees the wedding. But not before hurting the love of her life.

***This is a stand alone novel meant for mature readers over the age of 18 due to mature content and language.*** 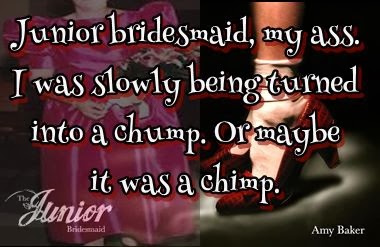 
I watched in the mirror as Angela emerged from the back room waddling in my direction holding a hideous purple cap in her clutches. My eyes squinted unable to believe what I was seeing. It looked like it belonged on a circus monkey.

“Holy shit, is that a parrot?” I breathed as I was figuring the entire saga was about to take a turn for the unbelievably god-awful. That dreadful hat was about to find a home on the top of my head. Parrot and all.

“It’s a blue bird,” the woman answered still coming toward me.

Junior bridesmaid, my ass. I was slowly being turned into a chump. Or maybe it was a chimp.

“God help me,” I closed my eyes and prayed.

This wedding was going to be the death of me. 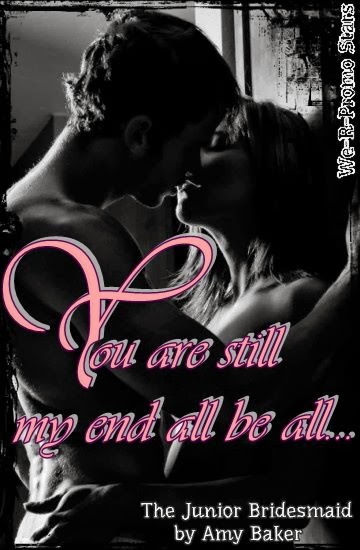 
Born and raised in NJ, Amy Baker has always lived close enough to experience all that NYC has to offer. She is married to her best friend, has two wonderful kids, and two big dogs. A self-described procrastinator, writing a book is one of the few projects she can’t wait to start and clamors excitedly to see to the end. It’s a rewarding endeavor, which she hopes her readers can enjoy along with her.