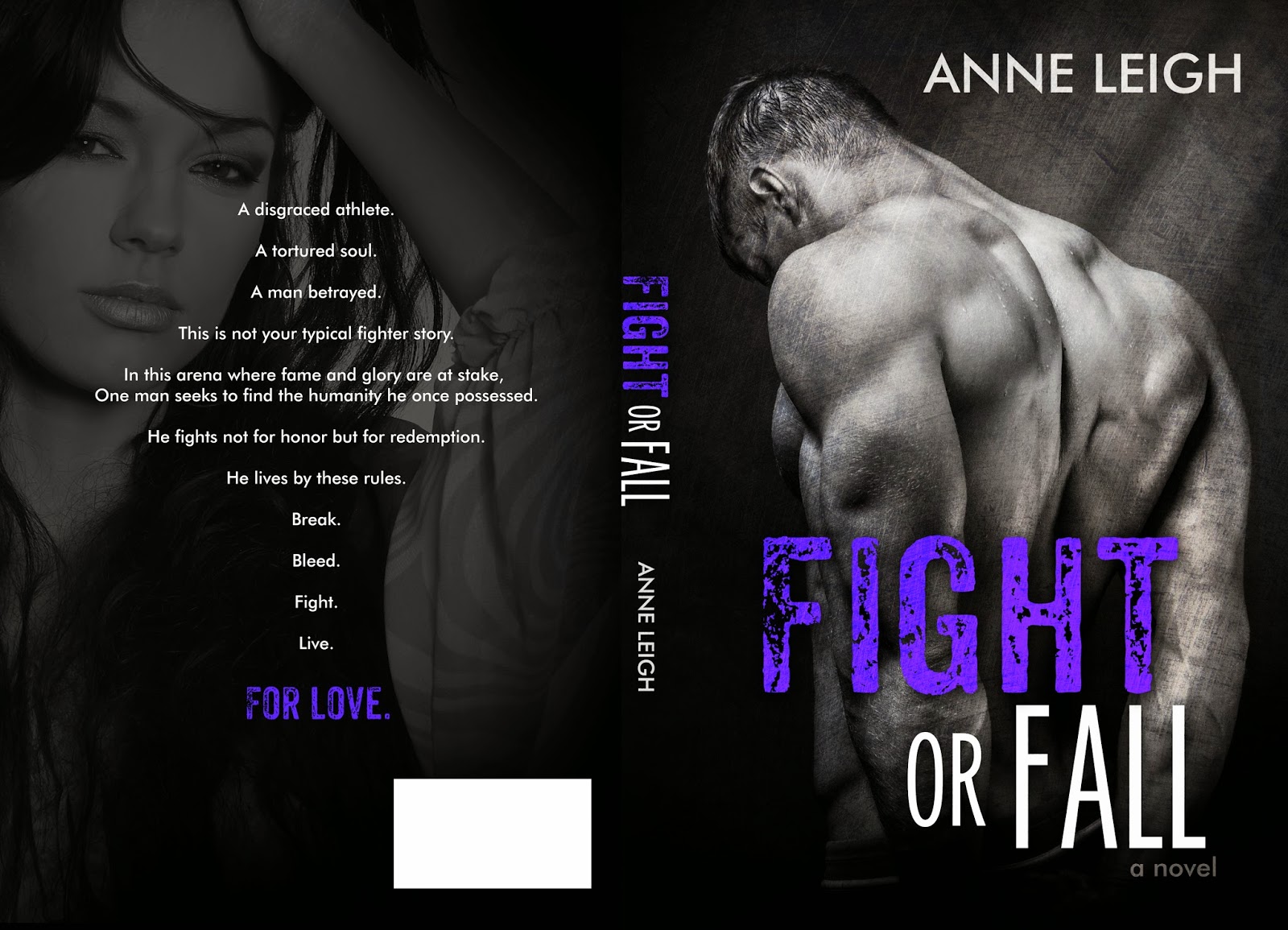 
This is NOT your typical fighter story.


In this arena where fame and glory are at stake.


One man seeks to find the humanity he once possessed.


He fights not for honor but for redemption.


He lives by these rules.

Warning: This book is intended for readers 17 and older due to sexual situations and mature language.

Shutting off the shower, I stepped out of the stall, grabbed the blue towel, and walked towards the metal locker. Since one fight was scheduled per month and most likely only one fighter would be returning to the locker room – walking and breathing on his own anyways, I had no problems letting it all hang out while getting ready for the party that the winner was required to attend. I’d rather go home and catch up some sleep so I can train again tomorrow, but I guess I had signed up for this. I’d rather be at a party than at a hospital any time of the day.

Before reaching the locker, I suddenly felt tired. I dropped the towel on the bench facing the locker and sat. The clock on the wall showed 9:48. I had twelve minutes to get ready and meet the high-falluting assholes who were betting for me and against me. I wrapped my arms around my neck and bent my head down.

When did my life get reduced to this? How could I mess up everything? How could I do that to him, to her, to them?

Lost in my own thoughts, I barely heard the gasp from behind me. Barely. Who would be here? Everyone who’s anyone would be busy mingling and drinking their overpriced champagne while they gloated about the fight. I gave them a hell of a show. I knew they’d be talking about it.

“Sorry…” her voice came out as a shocked whisper.

I twisted my body around, facing the door.

Instead of hightailing it out of here, she slowly walked towards where I was sitting, her cheeks turning pinker with each step, her eyes directed at my head. I bet she just figured out that the only thing between me and the bench was the towel, no other articles of clothing
present. Standing a few steps away, she stopped in her tracks, her hands fiddling with the small bag she had on her right shoulder, and her face almost full-on red now.

Her cheeks burned and she turned her head to the right, avoiding any more visuals of my current state of glory. “Umm…umm…I think I better go. I’ll see you upstairs.”

She turned on her heels, the quick movement causing her right shoe to get caught on the back of her other shoe. I jumped over the bench and caught her upper body before she completely fell on the floor, encasing her in my arms. Just as I was about to help her up, I felt a stirring down below. Fuck. I was completely naked still. Well, it wasn’t my fault that she was trespassing in the Men’s Shower Room.

Her head was still downcast, her hands were caught in between my grip. She slowly turned her face up towards me. Her gray eyes, the color of stormy clouds, looked worried. “Did he hurt you?”

I pulled us up to a standing position, ensuring that I had a solid hold on her waist.

“He’s the one saying hi to the doctors right now,” I said, trying to collect my thoughts and make sense of what was happening right now. She was the only woman who could make my blood boil and my veins freeze all at the same time when she rained insults on me.

She was tall for a woman, but at 6’4” I was still almost a head taller than her. I lowered my gaze to hers, and she bit the inside of her cheek, a small frown forming on her face. “I saw that brutal punch to your side… You need to get checked, you might have internal bleeding...the kidney’s a tender organ.”

My dick was a tender organ, but now it was becoming hard as fuck.

Anne Leigh is a 30-something-year-old who refuses to let the calendar dictate her age. She holds a Bachelor's degree in Biology and a Master's degree in Nursing. She likes to write about strong women and equally strong guys who grapple with their emotions when faced with something as intangible as love.

She lives in Los Angeles with her husband. With her crazy schedule, she gets frustrated at L.A. traffic and needs an escape to keep her sanity, which her characters provide.

She did not think of publishing her stories and when she finally did, she's truly appreciative of every, single person who found the time to let her characters become parts of their world.

She appreciates all the readers who leave kind comments/reviews on where they purchased the book because without them, all her stories would remain locked up in her computer. 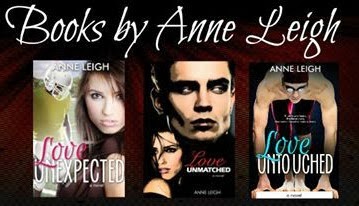