Eye Of The Storm - Review

Evie Taylor loves her life in Boston, running her bookstore and café, but an accident has made it so she needs to return home to take care of her grandmother. With extra time on her hands, she decides to start looking for the monster that haunts her best friend’s nightmares. A chain of events starts no one could see coming.

When the last person she ever expects shows up and rings her grandmother’s doorbell she finds herself in the middle of danger. Bound together in a common mission, they’ll search the world looking for answers. But can they find them in time or will they end up paying the ultimate price?

As the storm rages around them, they find each other, and the calm in the Eye of the Storm.


Not trusting her voice, she just nodded and walked out into the cool night air.

This is book two in the Storm Series so if you haven't read book one please read it first! There is so much you need to understand from book one to fully dive into book two and understand the true power and creepiness of it!


This story focuses more around Evie Taylor, Lexi's best friend, and Anthony Maldono. Although we see most of the characters from book one again, they become the main focus. Evie contacts Anthony in hopes to join forces on the hunt for Jeremy. Evie knows he is out there and her best friend will never be fully safe and happy until he is finally put away for good. 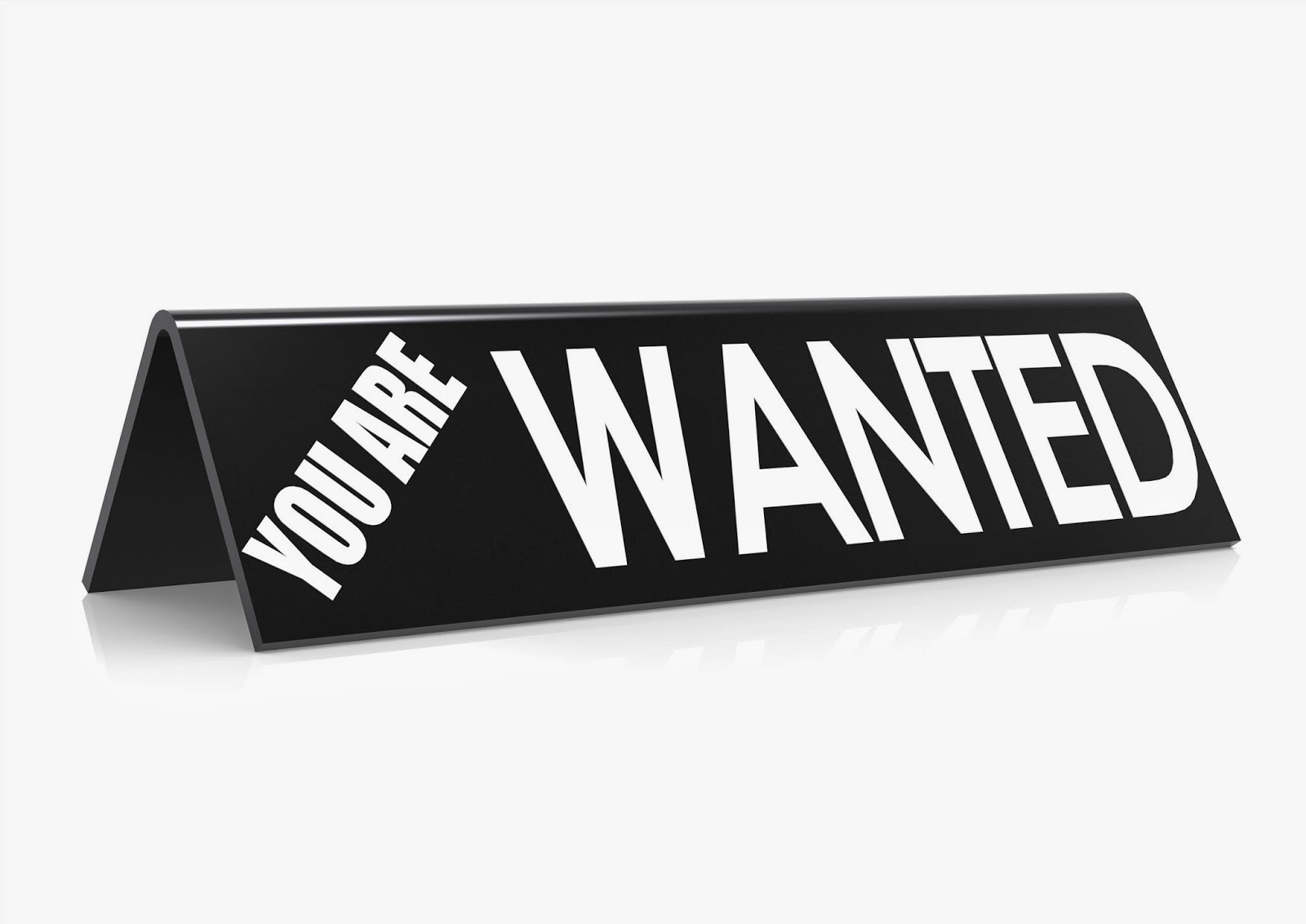 So, Anthony goes to meet Evie and little does he know when he arrives he will get knocked out by her grandmother.... with a frying pan!!!! Oh, how I love Evelyne and the other ladies of the Troublesome Trio! They were hilarious in book one and we get a little more of them in book two! I think I would die from laughter if I had grown up with these ladies around!!! 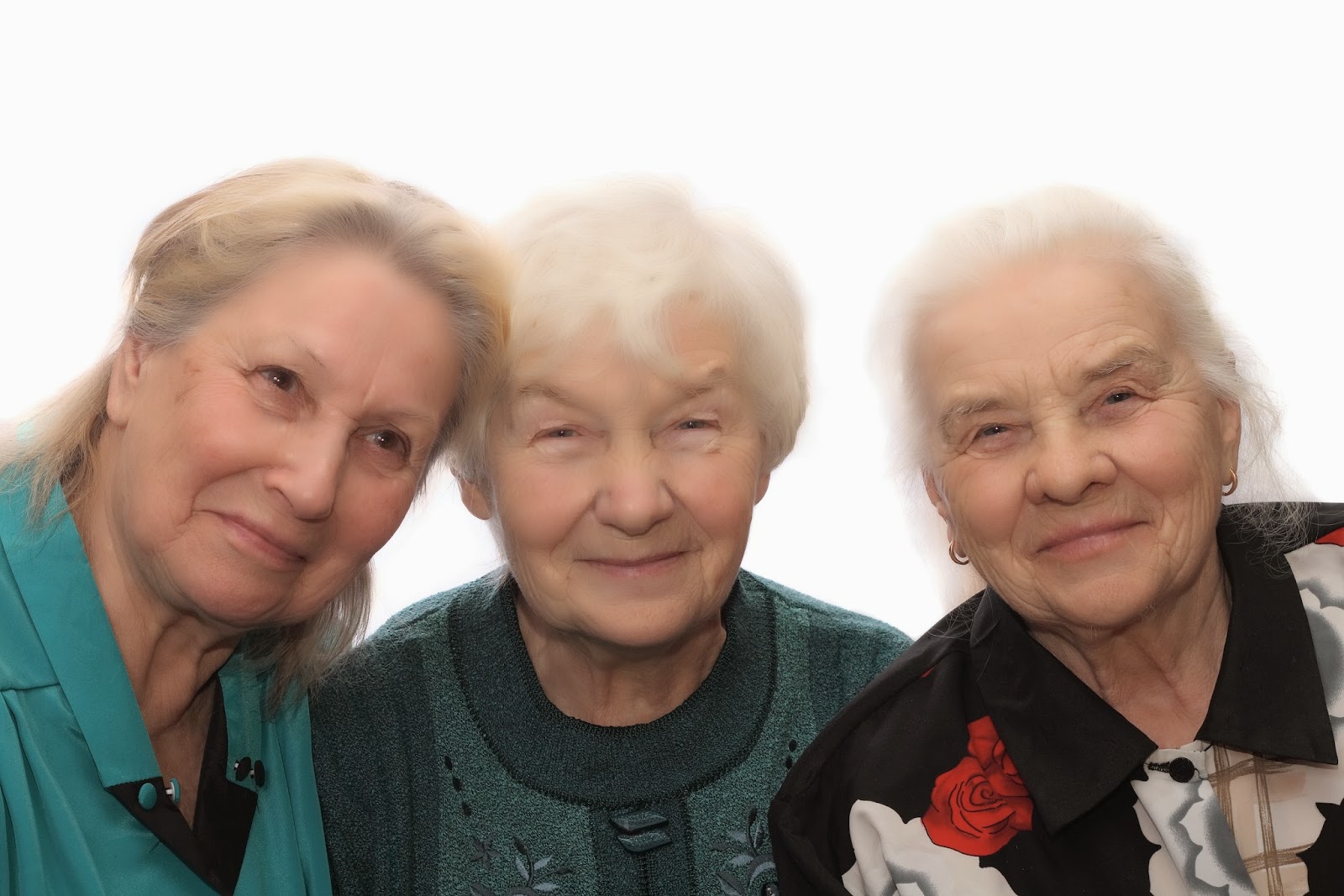 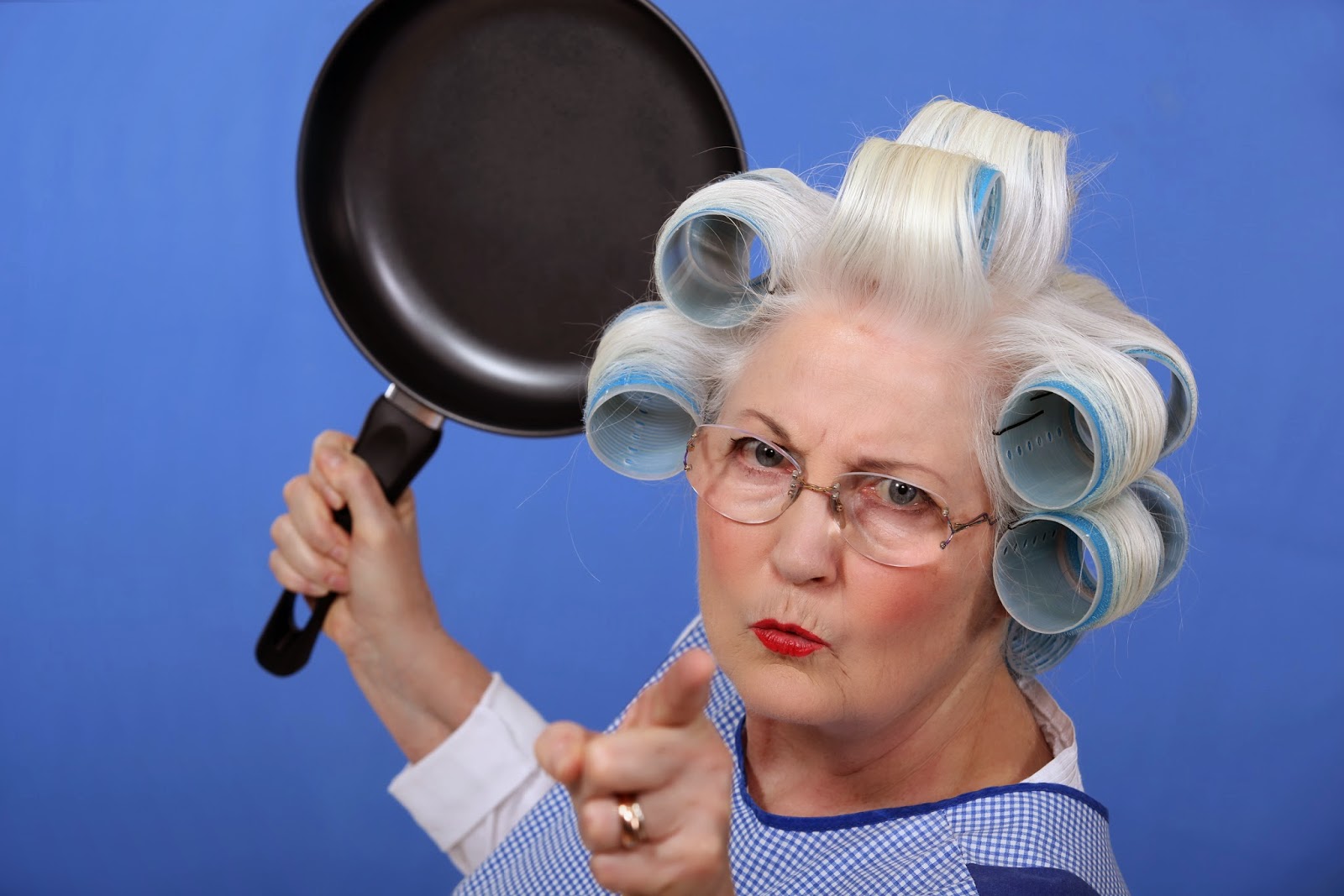 Evie and Anthony soon embark on their hunt for Jeremy which will lead them all over the world. They will find clues and hints that neither of them were expecting. The closer they get to who Jeremy is and what makes him 'tick' the worse things are. Jeremy is on to their game though and has left them clues along the way. One thing though that Evie and Anthony didn't expect to find was a passion for each other that was intense.

"Stop me now. Once isn't going to be enough. I'm going to want you forever. If you don't want that, stop me now."

There is so much in this story that will keep you on your toes and have you reading into the wee hours of the night wanting to know what will happen next. It gives you enough love to keep your heart happy and enough spook to make your skin crawl... let's just say I may never look at a fork the same again!  It did end with a cliffhanger and makes me wander what will happen in the next book because not all the characters in this book were what they first appeared to be!

M. Stratton is an International Amazon bestselling author in the romantic suspense and mystery suspense categories for her debut novel After the Storm. She is a self-proclaimed dork that loves to make people laugh and can trip over nothing. Her inner rock star is always on stage performing to a sold out crowd but is quiet and shy on the outside.

1. She loves the movie Twister… she can say all the lines along with the actors. She will also use those lines in real life as often as possible.

2. Halloween is her favorite holiday. She starts planning months in advance. She has more Halloween decorations than Christmas.

3. She once made up a monologue about her love of chocolate chip cookie dough for her high school drama class.

4. There are times she thinks she is so funny she has tears running down her face while laughing at herself.

5. M. can play the clarinet but is in awe of anyone who can play the guitar, piano or drums, pretty much anything where your hands have to do two different things at the same time.

6. Cary Grant is her favorite actor. When she was in high school after Cary Grant died one of the cable stations ran a marathon, she watched his movies from 6 in the morning all day and night until 4 AM the next day.

7. Reading has always been an escape for her. She can devour a book in hours. When she moved in with her husband she literally donated over 1,000 books and saved over 1,000 for herself. She can reread books over and over again if she loves them. There are some that she has reread about once a year for the past 20 years.

8. She eloped after knowing her husband for only two months in 2006. They are still married over seven years later.