Then There Was You - Review

Title: Then There Was You
(So Much It Hurts Series Book Two)
Author: Melanie Dawn
Add to Goodreads
Hosted by: The Book Avenue 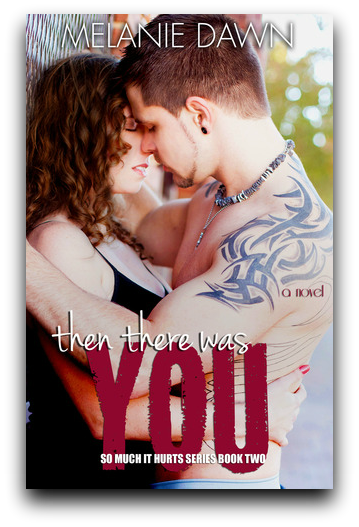 My Review
I loved this story of Chris and Salem!
I was heartbroken for Chris and all the pain he was going through/experienced over the Kaitlyn situation and wanted him to have someone that would love him back with the same intensity that he showed.
The struggle of a new mom is never an easy thing and I think that Melanie did an amazing job describing the difficulties that mom’s go through when talking about Salem’s situation. I will never forget all the sleepless nights that I went through…. and sometimes still do! I could relate to Salem’s character so well! Her aggravations with her husband because he didn’t help out the way he should! I found joy though in the fact that she loved her job so much! She had a bond with each of those kids at the juvenile detention center. Not only did she help them but in turn they also helped her!
“Go,” she urged me. “You’ve planted your roots, now go spread your wings.”
“Goodbye, Salem Honeycutt. You’re one of the best fucking things that ever happened to me. I hope you know that.”
Chris was one of those teens at the juvenile center while Salem was a counselor. There as a special bond between them back then. She taught him that he has so much more to offer in life. You could tell even during this time that they truly had a special connection. They could read each other just by looking into each other’s eyes!
When Salem decided to take her daughter Alexis to Chris’ concert they are backstage for an autograph and she introduces herself and he recognizes her name! It finally dawns on him who is standing there! From there we experience the ups and downs of what happens between Chris and Salem. I don’t want to give too much away… but I would like to say that I don’t think there was anything wrong with the age difference between them. There really wasn’t that much of a difference to begin with…. 6 years max!
This truly is a great story and told from both of their points of view! It is told from both the past and the present and Melanie did a fantastic job!
﻿ 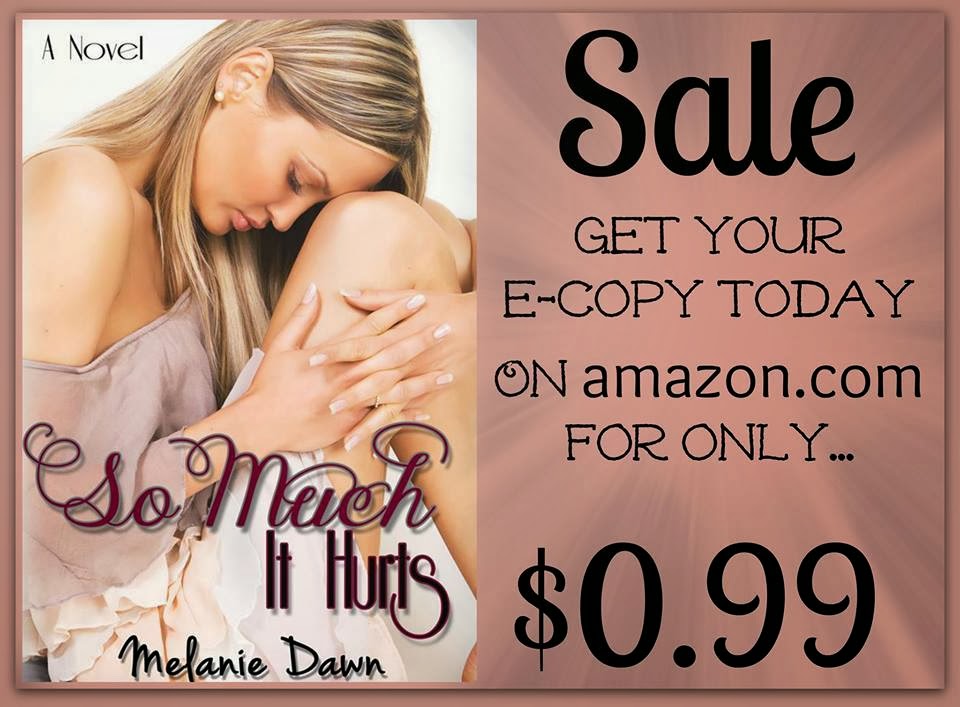