After The Storm - Review 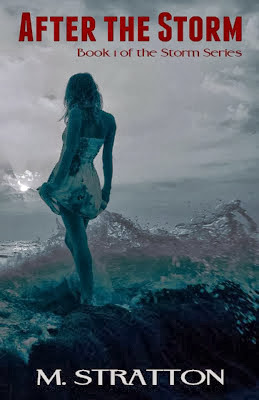 Synopsis
Alexia “Lexi” Hanson moved across the country to rebuild her life after the attack that almost destroyed her. She enjoys the simple things in her beach cottage. Life is finally complete.
Noah Matthews is Rock & Roll’s hottest star and on top of the world. After years without a break he finds the solitude he craves at his beach house. Enjoying his early morning coffee, Noah is surprised to see his neighbour sneak into his garden and crawl around.
They never saw that fateful morning coming. Someone was watching them. Someone who thought Lexi belonged to him and would stop at nothing to have her.
Lives are changed forever when they meet amongst the blooms in his garden. Even when things seem darkest, there is always light After the Storm.
Add After the storm to your TBR list 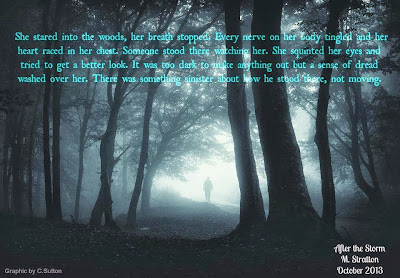 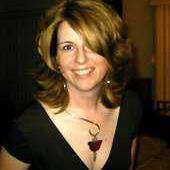 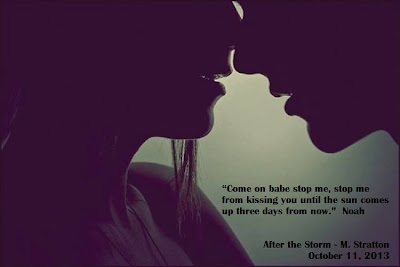 Things you don’t know about M. Stratton:
1. She loves the movie Twister… she can say all the lines along with the actors. She will also use those lines in real life as often as possible.
2. Halloween is her favorite holiday. She starts planning months in advance. She has more Halloween decorations than Christmas.
3. She once made up a monologue about her love of chocolate chip cookie dough for her high school drama class.
4. There are times she thinks she is so funny she has tears running down her face while laughing at herself.
5. She is a smart ass and very sarcastic.
6. Cary Grant is her favorite actor.
7. Reading has always been an escape for her. She can devour a book in hours. When she moved in with her husband she literally donated over 1,000 books and saved over 1,000 for herself. She can reread books over and over again if she loves them. There are some that she has reread about once a year for the past 20 years.
8. She eloped after knowing her husband for only two months in 2006. They are still married, almost seven years later.

Hosted by Hooked on books

From the very beginning of this story the hairs on my arms were standing straight up. We start off in the mind of a killer and know that he is going after the one girl that got away…..

I loved Alexia aka Lexi and Noah’s interactions. She is living in her grandmother’s beach house right beside of Noah’s home. Noah is a rock star and comes across really strong at first because he is attracted to Lexi. Over time though the feelings grow deeper and it isn’t meaningless flirting. He becomes protective of her and wants to prove himself to her. Although she doesn’t always make the best decisions (which frustrates him) overall her character is really enjoyable.

“Alexia, you should see how beautiful you look with the fireworks going off behind you. I want to remember this moment, for the rest of my life.”

The three ladies that helped brought humor to the story was the “troublesome trio” from the Senior Center. I loved to read the parts about them or hear their stories from the past… those ladies were a HOOT!

Of course during all this romance and laughter you have a psycho lurking around in the background that gets off on abusing and killing women. He finds it arousing. It absolutely disgusted me to know end and it’s sad that they are probably people out in the world who would find pleasure from that.

The story takes a twist at the end with a confession I was not expecting… and there will be at least one more book, Eye of the Storm.