Remember When 3: The Finale 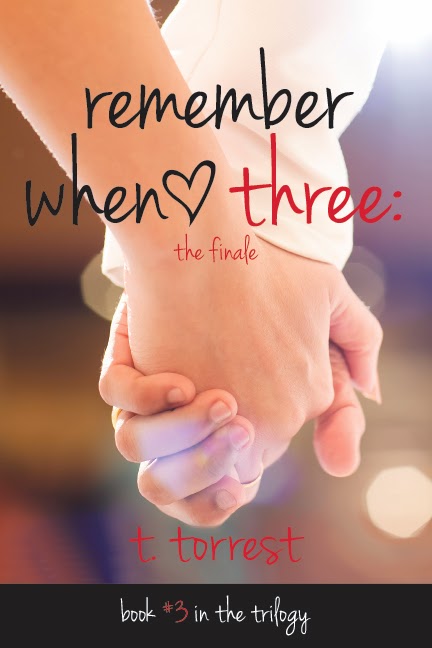 
Have Book Will Read

ABOUT REMEMBER WHEN 3: THE FINALE
Goodreads Link: https://www.goodreads.com/book/show/18105895-remember-when-3?ac=1


"I’d spent too long in limbo.
It was time to put The California Plan back into effect."
~Layla Warren

I’ve been in love with Trip Wiley since I was sixteen years old.
Yep. That Trip Wiley.
Academy award-winning actor, known philanthropist, People’s Sexiest Man Alive two years running…
Yeah.
It’s not like I’m some delusional stalker-fan. It just so happens that he was my high school sweetheart back in 1991.
In the years since, he’s simply been The One That Got Away.
We just can’t seem to get on the same page at the same time.
Our timing may have sucked, but the feelings had already been confirmed. Years ago.
At least his were.
He doesn’t know that I had chosen to love him back.
I need to fix that.
And I need to do it now. 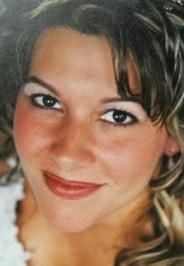 
T. Torrest is a New Adult fiction writer from the U.S. She has written many books, but prays that only a handful of them will ever see the light of day. Her main audience is mature teens and twenty-somethings, but her stories are geared toward readers of any age that know how to enjoy a good laugh and a dreamy romance.

Ms. Torrest was a child of the eighties, but has since traded in her Rubik's cube for a laptop and her catholic school uniform for a comfy pair of yoga pants. A lifelong Jersey girl, she currently resides there with her husband and two sons.