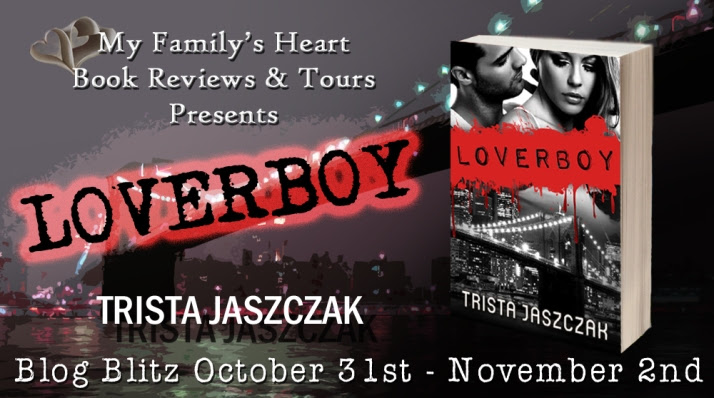 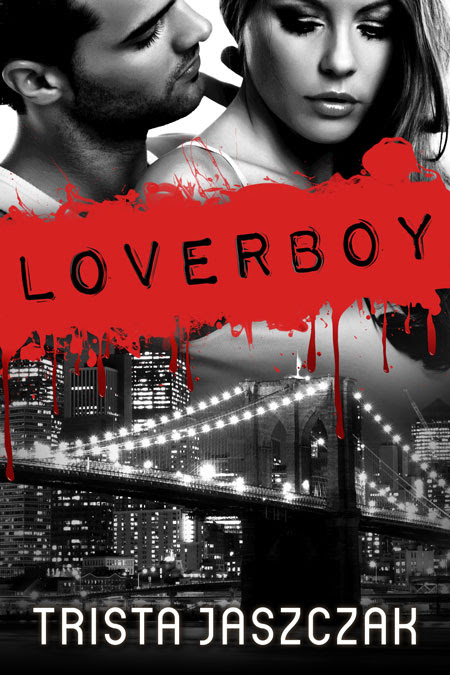 When Charlotte Murphy escapes from the ruthless serial rapist and killer, Loverboy, she finds herself completely lost and scared to death. Lost, frightened, recovering, and in the sights of a brutal killer. In a most odd but clever tactic from the police, they assign Charlie 24/7 live-in protection; a move that is supposed to comfort her and make healing easier. Somehow, despite the odds, Charlie finds a refuge in officer Nick Andrews and in his arms she finds the strength to heal and the courage to move on with life. Nick finds everything that he wasn't looking for in Charlie’s eyes and a fight against a killer that becomes personal. 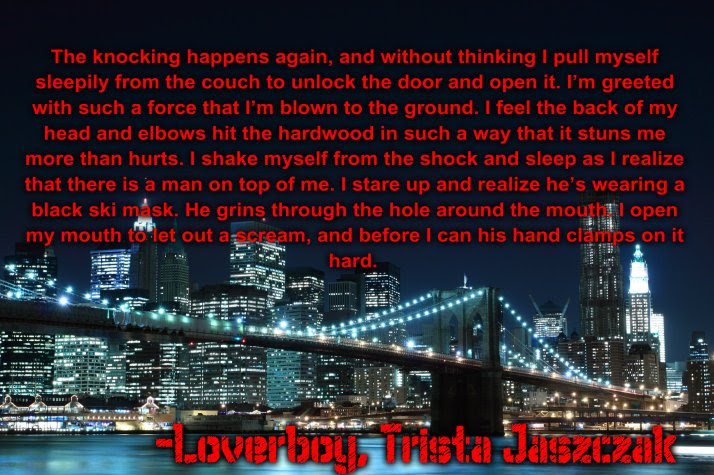 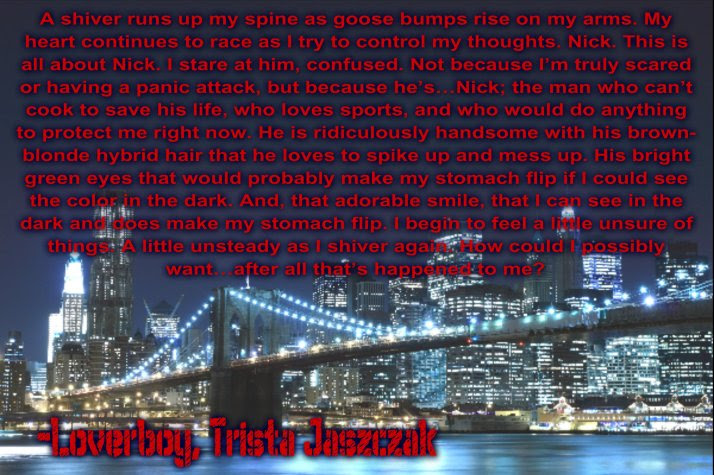 Trista Jaszczak (jazz-ick) is the author of the Believe series, retold, and upcoming relaunches, Loverboy, What Lies Inside and the Darkness Falls series. She is an Air Force spouse and mother to two mischievous and rambunctious little girls. She is originally from Hamilton, Ohio but calls home where ever the Air Force sends her. She currently resides in Anchorage, Alaska where she finds endless inspiration in the pure Alaskan wilderness. When she isn’t writing, she spends her time with her family in the vast Alaskan outdoors, plucking away at her old guitar or working on self improvement in the gym. She loves the outdoors, the moon, old movies and music. 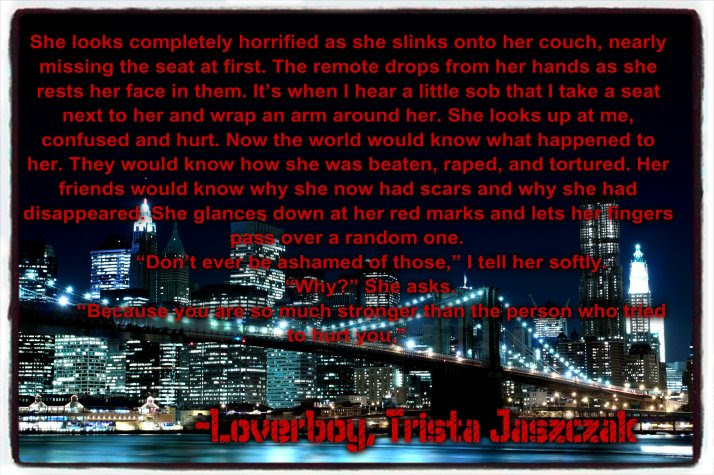