The Edge of Always - Release Event


We have an excerpt and giveaway to celebrate the release of
THE EDGE OF ALWAYS
The highly anticipated release by New York Times Bestselling Author
J.A. Redmerski! 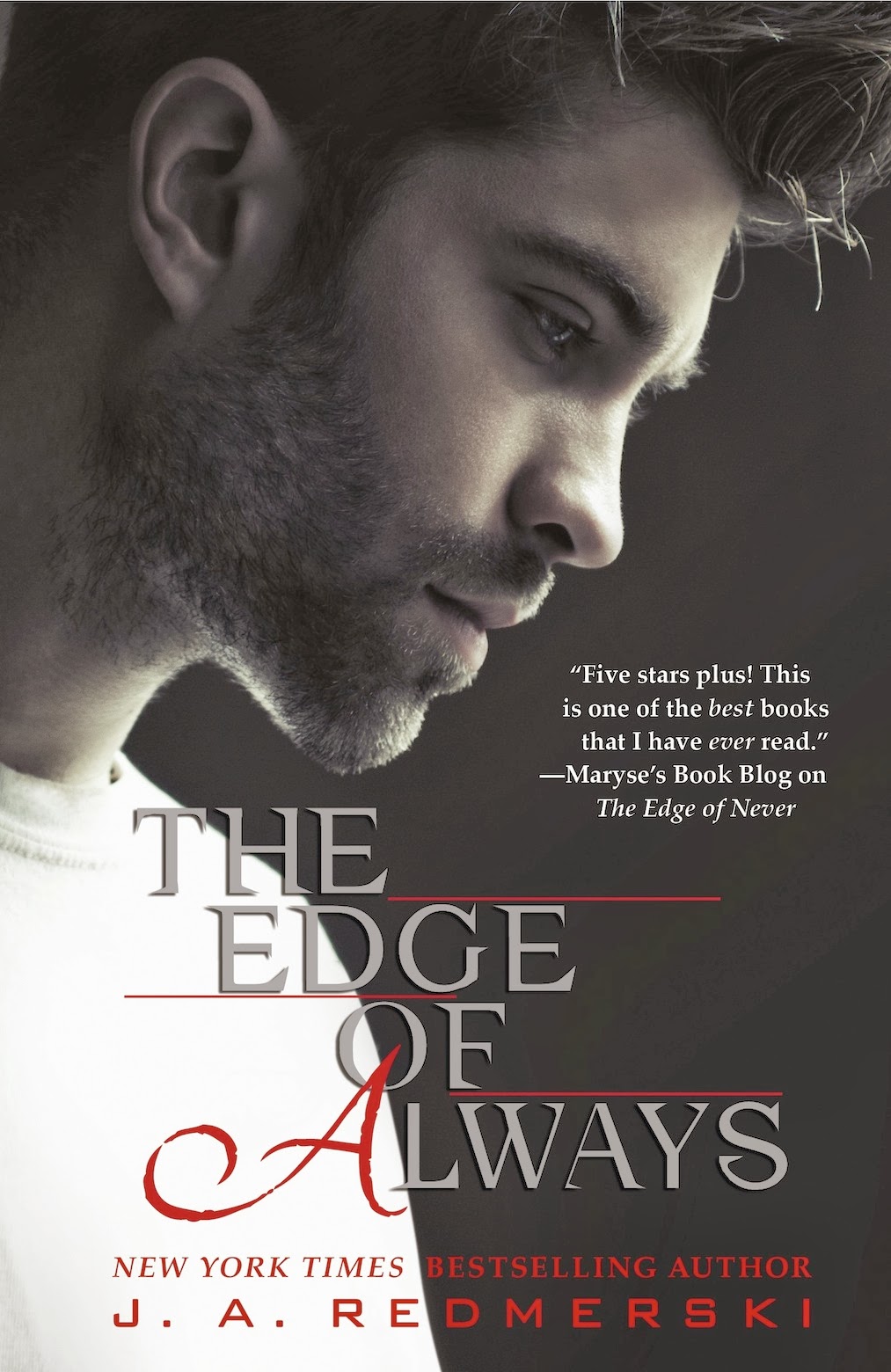 
New York Times and USA Today bestselling author J. A. Redmerski brings us the second book in her heart-renching series about two 20-somethings who find each other in their darkest moment.

Camryn Bennett has never been happier. Five months after meeting on a Greyhound bus, she and her soul mate Andrew Parrish are engaged-and a wedding isn't the only special event in their future. Nervous but excited, Camryn can't wait to begin the rest of her life with Andrew, a man she knows in her heart will love her always. They have so much to look forward to-until tragedy blindsides them.

Andrew doesn't understand how this could happen to them. He's trying to move on, and thought Camryn was doing the same. But when Andrew discovers Camryn is secretly harboring a mountain of pain and attempting to numb it in damaging ways, there is nothing he won't do to bring her back to life. Determined to prove that their love can survive anything, Andrew decides to take Camryn on a new journey filled with hope and passion. If only he can convince her to come along for the ride...

I turn to Andrew again, waiting for him to spit it out. A cold breeze rushes through my knitted sweater, and I hide my hands inside the sleeves.

“You have five minutes to throw all of your stuff in your bag,” he says, and my heart is beating erratically before he finishes the sentence. He taps his wrist where there is no watch. “Not a second more.”
“Andrew—”
“This isn’t up for debate,” he says. “Go get your stuff.”
I just look at him, face blank.
My theory was right, but I didn’t want it to be. I don’t want to go on the road…I mean, I do…but it’s not right. It’s just not right.
“You have four minutes now.”
“But we can’t just leave like this,” I argue. “It would be rude.” I point at Asher. “And Asher just got here. Don’t you want to visit with—”
“I can visit my big brother anytime,” Asher counters. “Right now, I think you better do what he says or you might end up on the road wearing the same panties for a week.”
A few more seconds pass and I still haven’t moved. I’m in a state of mild shock, I guess.
“Three minutes, babe,” Andrew says and is looking at me with a serious face. “I’m not kidding. Get up there, throw our shit in our bags, and get in the damn car.”
Oh hell, he’s back to his old self again…

When I start to argue again, Andrew’s eyes get all feral-looking, and he says, “Hurry up. Time’s running out!” and he points to the house.
Finally, letting down my guard and going with the moment as much as I can allow myself, I glare at him and say, “Fine.” I’m only agreeing to it because I know he’s trying make things better. But I feel guilty as hell.
Disregarding his playful five-minute demand, I turn on my heels and walk very slowly back toward the house, purposely taking my time, partly my way of silently arguing the situation.
I push open the bedroom door, set my bag on the bed, and start stuffing everything inside of it. Then I go into the bathroom and grab our toothbrushes and various bathroom necessities. I yank our phone chargers from the wall and then my phone from the nightstand and chuck it all into my purse. I make my way around the room, hoping that I’m not missing anything.
Looks like Andrew already packed his stuff at some point and I never noticed.
Then I just stand here, scanning every inch of the place around me but not really seeing any of it. I don’t want to do this, but maybe it’s the right thing.
I hear the horn honk three times, and it snaps me out of my thoughts. Grabbing my bag, I swing it over my shoulder and grab my purse from the bed. 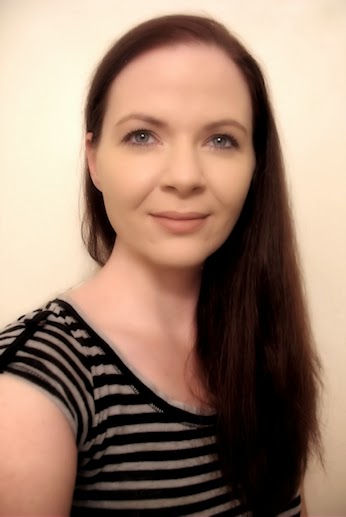 J.A. Redmerski, New York Times, USA Today and Wall Street Journal bestselling author lives in North Little Rock, Arkansas with her three children, two cats and a Maltese. She is a lover of television and books that push boundaries and is a huge fan of AMC's The Walking Dead.