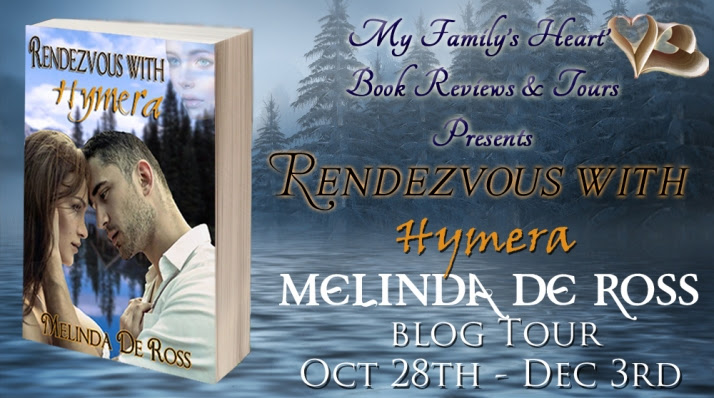 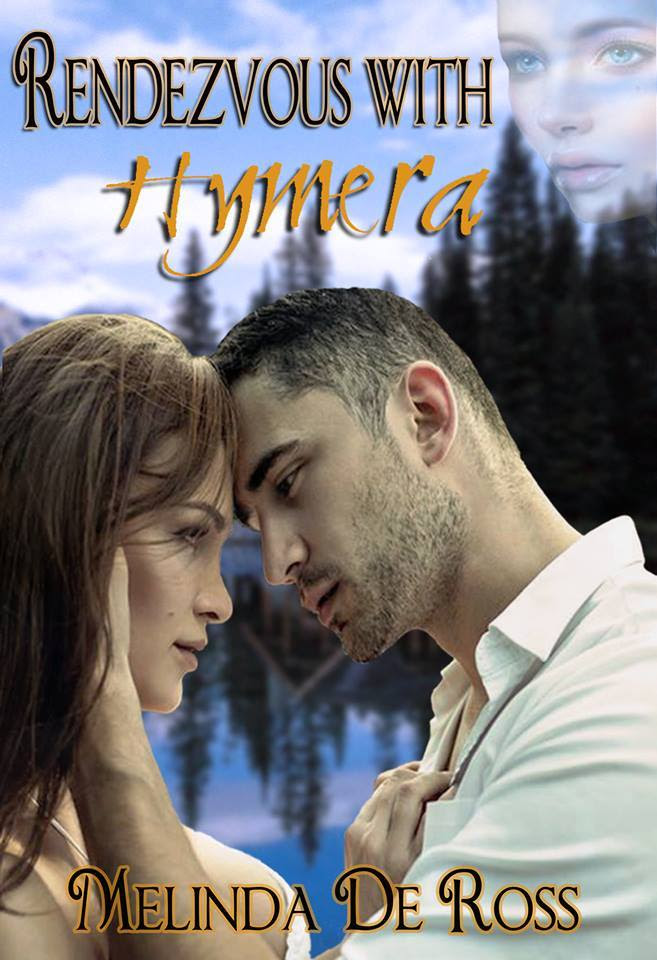 
"An impulsive decision changes her life forever. When Clara DeVine decides to take a vacation she has no idea what twists of fate she has triggered. First she has a reunion with Colin Lambert, the boy she was in love with during high school. She discovers that the tall, dark and unbelievably sexy man he had become was also reciprocating her feelings and so begins an intense, smoldering love story.
In parallel with this intervenes the ghostly appearance of a mysterious woman, followed by a series of scary episodes. Strange things happen in the strange place where Clara has landed and she and her lover are constrained to find out what happened to the mystery woman. Her fate, which had been sealed by some very dangerous yoga practices, seems to be connected with the much controversial Philadelphia Experiment, a fact that is discussed only in whispers, behind closed doors." 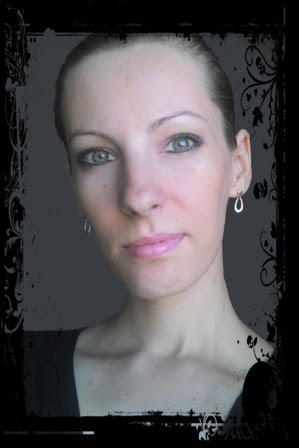 Anca-Melinda Coliolu was born on the 4th of July 1986 in Alexandria, Romania. She graduated a Mathematics high school, has a Law degree and has been a professional target shooter for ten years, being a multiple National Champion and holds a National Record at this sport.

She has been working as a journalist since high school until present, writing for several newspapers.

She is married to Ionut-Augustin Coliolu and currently lives in Romania.

3 Kindle copies of Rendezvous with Hymera