Lila was nineteen and going off to college, she hated to
leave her family and friends behind. She had the perfect life; she had two best
friends whom meant the world to her. She had a great boyfriend, she cared a lot
for him and was worried about what would happen once she left for NYC and left
him behind. 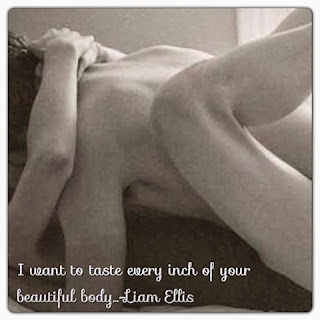 Although Lila and her boyfriend had been friends for years
before dating, she suspected he was unfaithful. It hurt her more than she thought
it would when she catches him in the act and found out it had been going on for
months. The one person she thought, would never be there for her was now her
rock. This man she never thought she would feel anything for was now whom she
admired, and wanted in her life. What was going to happen once she left?

Lila was excited when
she seen a familiar face in NYC and had met new ones. It couldn’t get any
better, she had met great friends and stayed in contact with the man she had
fallen for. Things change when tragedy leaves Lila feeling broken and not
knowing where to turn, when she has lost two of the most important people in
her life. What is she to do now that all her dreams where fading. Could she
move on and be happy, or should she just give up hope. 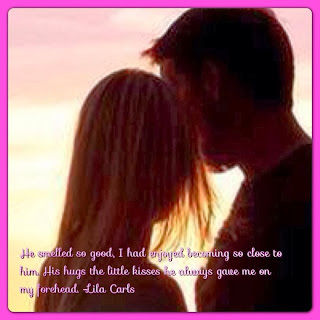 Delisa Lynn grew up in Columbus Ohio and loves Buckeye
football. After working in retail photography for sixteen years, she wanted to
take a different path and attended college where she received a diploma in
Medical Assisting. She married her high school sweetheart, and moved to the
Midwest, missing the east coast they decided to move back and are now residing
in Western New York with their fur daughter Sophie. Delisa has always had a
passion for reading, and has wanted to write her own novel. Delisa loves the
outdoors, traveling, shopping and family time. When not writing, you can find her
snuggling up with her fur daughter and reading a good book or watching a good movie.
Delisa is currently writing Borrowed, a Novella from Evan Martin’s POV. Also look
for Embracing Us and Embracing Hearts, all releasing early 2014. 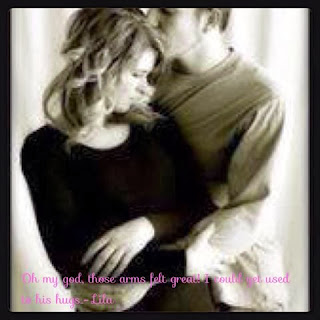