The Boy From The Woods - Sneak Peek

THE BOY FROM THE WOODS 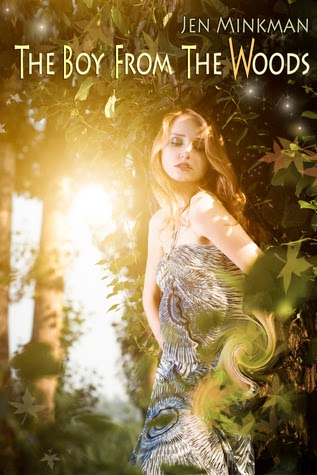 Julia has been in love with Michael for years. He’s the hottest guy in school, and she can’t believe her luck when they finally hit it off during Senior Prom. Her dream doesn’t last, though: after a few dates, he callously dumps her out of the blue. Summer vacation starts with Julia feeling heart-broken and miserable.
But then she rescues Michael in the woods when he has a motorcycle accident in a heavy thunderstorm. From that point onward, her life is turned upside down. Michael has changed completely after the blow to the head that nearly killed him... and he wants her back. But why is he so different? And will she be able to trust him this time around?

Can the boy who broke your heart ever win it back again..?


Julia wiped the raindrops from her cheeks and trudged doggedly on. The rhythm of the song spurred her on and made her run faster, her heart beating wildly in her chest, tapping out an indeterminate fear. Her hands clenched into fists and her eyes squinted against the rain falling from the sky. Only a few more minutes and she’d be home.

And then something caught her eye. She froze. In the light of a bright lightning strike setting the forest ablaze with cold fire, she saw there was someone lying on the ground. The black stain of a person on the edge of the path. A motorcycle on its side, smack in the middle of the forest trail.

Julia came to a standstill, her breath ragged. With trembling, slippery fingers, she fumbled with the player to turn off the music. She’d ended up at her favorite oak tree, the place suddenly looking sinister in the gloom. Her throat turned dry as she peered at the unconscious figure on the forest trail. Step by step, she shuffled forward. Her eyes followed the tire tracks that the motorcycle had made in the muddy soil. Julia’s heart stopped when she came even closer and recognized the Honda bike.

No – this couldn’t be happening. She rushed the last few yards separating her from the boy on the ground. Julia fell down on her knees next to his lifeless body, her stomach filling with dread as she noticed the left side of his face was covered in blood. He’d hit his head on a sharp-edged rock. His head injury looked really, really bad.

“Michael?” she whispered softly, putting a trembling hand on his forehead. “Can you hear me?”

He lay very still, his lips almost blue in the macabre light of the thunderstorm flashing occasionally. If only she could see whether he was still breathing! She couldn’t hear him breathe over the din of the rain and wind in the woods.

With shaking hands, she grabbed her cell phone from her jacket pocket, setting the camera to permanent flash. The bright light illuminated Michael’s face, and tears welled up in her eyes. He looked so lifeless… so vulnerable. For just a moment, she forgot all about the horrible way he’d treated her. She’d wished for all kinds of nasty things to happen to him, but not this.

“Michael,” she sobbed, her voice breaking. “Please, please wake up.”

Her heart skipped a beat when he suddenly inhaled sharply. She took his hand. Very slowly he opened his eyes, green like the forest leaves he was lying under, his pupils dilated and black like the treacherous darkness that had caused him to slip and fall in this severe weather.

“Julia,” he whispered in a soft, yet clear voice.

Why did he sound so different? He pronounced her name with so much emotion that she could almost believe he was seeing her for the first time.

“I’ll get help,” she managed to stutter before his eyes fell shut again, her words making him smile faintly. 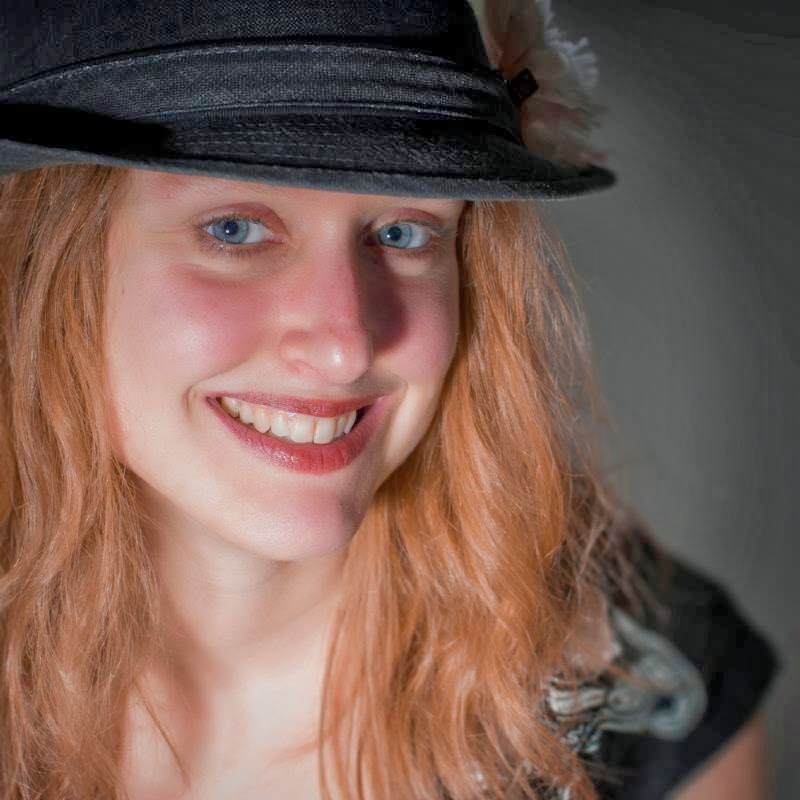 Jen Minkman (1978) was born in the Netherlands and has lived in Austria, Belgium and the UK during her studies. She learned how to read at the age of three and has never stopped reading since. Her favourite books to read are (YA) paranormal/fantasy, sci-fi, dystopian and romance, and this is reflected in the stories she writes. In her home country, she is a trade-published author of paranormal romance and chicklit. Across the border, she is a self-published author of poetry, paranormal romance and dystopian fiction. Her books are available in English, Dutch and Chinese.

She currently resides in The Hague where she works and lives with her husband and two noisy zebra finches.