This Much Is True - Review 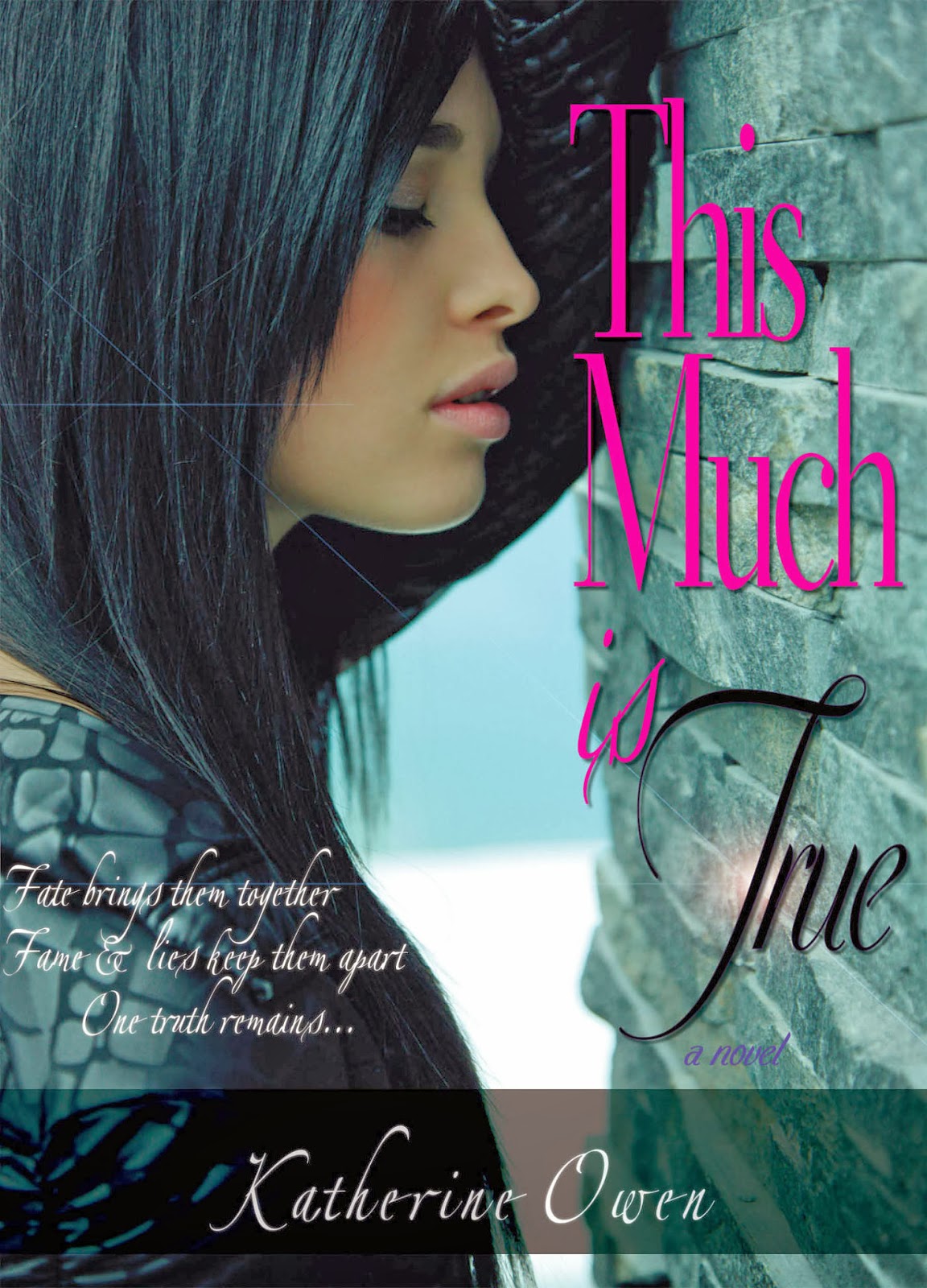 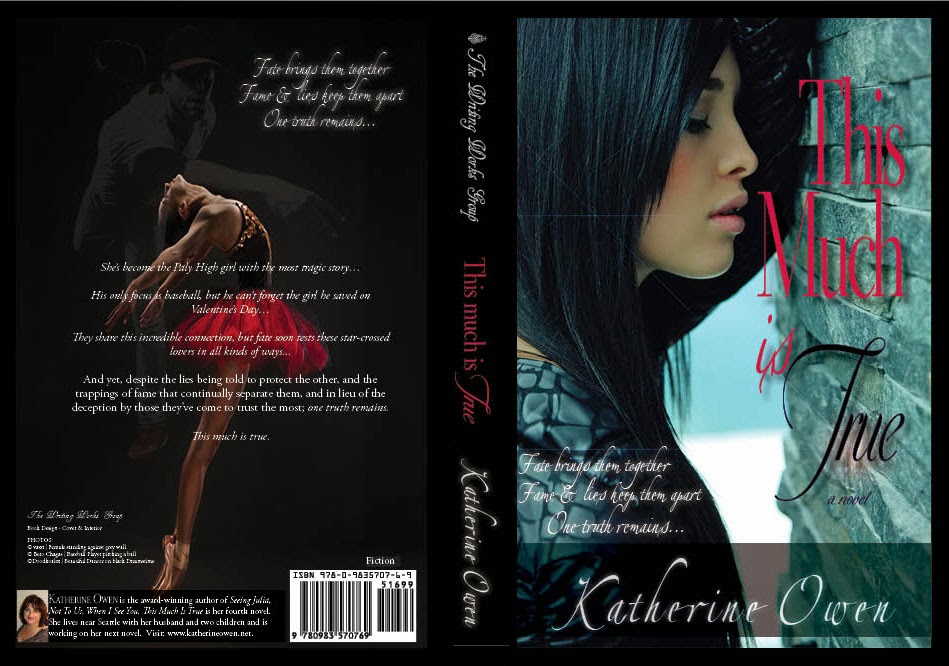 This Much Is True


Fate brings them together

At 17, Tally Landon just wants to graduate and leave for New York to pursue ballet. Her best friend Marla convinces her to attend one last party—a college party—where she can be among strangers and evade the whisperings about the heartbreaking loss of her twin that follows her everywhere she goes. She meets Lincoln Presley, Stanford’s famous baseball wonder and has a little fun at his expense—when she lies about her age and who she really is—intent on being someone else for the night and escaping her tragic story.


His only focus is baseball, but he can’t forget the girl he saved on Valentine’s Day…

At 22, Lincoln Presley’s star is on the rise—about to finish at Stanford and expected to be taken early in Major League Baseball’s upcoming draft—his cousin’s party serves as a welcome distraction. But then, he sees the girl from Valentine’s Day that he saved from that horrific car accident and can’t quite hide his disappointment when she appears to look right through him and not remember him at all. He vows to learn her name at least before he leaves. What’s the harm in getting to know this girl? What’s the worst that can happen?

Fate soon tests these star-crossed lovers in all kinds of ways...

And yet, despite the lies being told to protect the other, and the trappings of fame that continually separate them, and in lieu of the deception by those they’ve come to trust the most; one truth remains.

This much is true.
Caution: This title contains some strong language, some violence, and some sexual situations and is intended for readers 18+ in age.

Dark. Edgy. Contemporary. Romantic. Were we describing me? Or my fiction? Sorry.
I drink too much...coffee, not enough water. I swear too much for God and my mother, and I slip these into my fiction. Sorry.
I'm impatient, a perfectionist, a wordsmith, a dreamer, which ends up being good and bad. I'm a workaholic; ask my "fam-dam-ily".
I've written four novels in as many years: "When I See You, "Not To Us", Seeing Julia" as well as my latest release "This Much Is True" (which hit #1 on Amazon best seller lists for Sports Romance, Holiday Romance within a week of its release). Competitive; much, KO? Oh yes.
If you love angsty, unpredictable love stories, I'm yours. ♥ Connect with me at facebook.com/KatherineOwenAuthor.
Author Social Media Links:
Website & Blog:
http://www.katherineowen.net
Facebook:
http://www.facebook.com/KatherineOwenAuthor
Twitter:
http://www.twitter.com/katherineowen01

This is not your typical boy meets girl, they share quick glances and brief interactions, fall in love and live happily ever after. This book is so much more and will have you feeling any number of emotions while reading. You have angst, anger, betrayal, lies, but you get so pulled into the story that you become emotionally involved with the characters.

You first have Tally who is completely and utterly broken over the loss of her twin. After such a tragic event and actually being a witness to it how do you function??? She has to try to pull herself together as best as possible and focuses on her main goal which is ballet and going to New York. She puts all her efforts towards that goal and everything else can take the back burner. That is until she meets the one person who she lies to about herself and he stays on her mind throughout the entire story.... Lincoln Presley.

Lincoln Presley is a ball player and has always been encouraged to persue that dream by his father. He doesn't have time for relationships but is ok with a good lay without the attachments. That is until he saves a girls life on Valentine's Day. He was never able to forget the girl from that night. The she happens to be at the same party as him but she doesn't recognize him.

Over time the truth comes out.... circumstances change.... people change. I thought overall this story was really good! If you like the kinds of stories that have drama this one is definitely for you! I don't want to give too much away because it truely is a great story. I think that there is so much and secrets and twists and turns that you really need to read it to get the full effect of the story. I did feel like the ending was kind of rushed and abrutly stopped. I wanted it to have more... after everything that they had been through, this much is true.... they deserve a good ending!
Posted by Unknown at 10:11 AM