Let Me In - Review 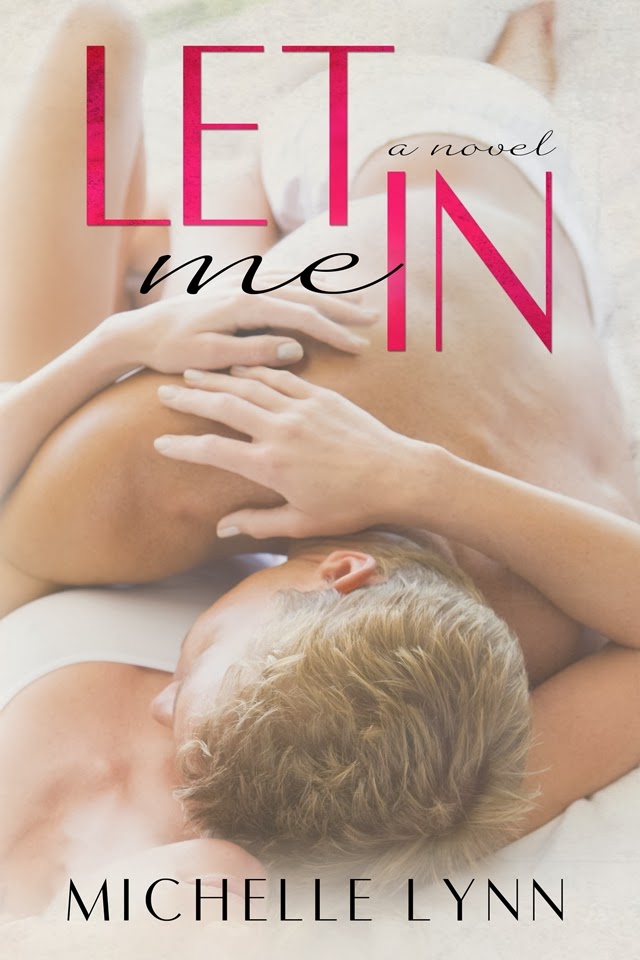 Grant is damaged, selfish, and undeserving of love…or so he thinks.
Jessa is happy, in love, and has overcome her past…or so she thinks.
Grant and Jessa can’t stop thinking about one another since being introduced at a party a month ago. And despite their differences, they can’t seem to stay away from each other either. However, both are hiding secrets of less-than-perfect pasts, fearing what will happen when those mistakes come to light. As they grow closer, they each battle their own insecurities, and neither believes that they are worthy of the kind of love that they both still want. So if it’s true that opposites attract, what happens when the similarities begin to surface? 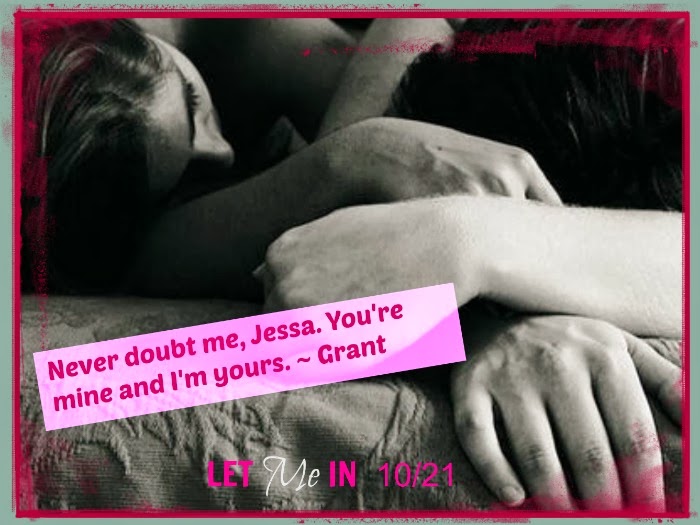 Let Me In:
Amazon: http://amzn.to/HbuoSl

Author Bio:Michelle moved around the Midwest most of her life, transferring from school to school before settling down in the outskirts of Chicago ten years ago, where she now resides with her husband and two kids. She developed a love of reading at a young age, which helped lay the foundation for her passion to write. With the encouragement of her family, she finally sat down and wrote one of the many stories that have been floating around in her head. When she isn’t reading or writing, she can be found playing with her kids, talking to her mom on the phone, or hanging out with her family and friends. But after chasing around twin preschoolers all day, she always cherishes her relaxation time after putting the kids to bed.

The story of Jessa and Grant is so captivating and will have you falling in love with them from the very beginning. I love that we also still were able to see glimpses of Sade and Brady from the first novel.

The story begins with Jessa being in a relationship with Rob. To say I dislike Rob is an understatement. He was never good enough for Jessa and I always knew he had to be doing things behind her back. I don’t understand why she didn’t see more into it than she did. As a reader though you felt her feelings for Grant and knew that they were much deeper than any feelings she ever felt for Rob. The problem was that she came from a trouble past.

Grant was also struggling with the demons in his closet. He keeps living with guilt from his mother’s death and having no relationship with his father, he isn’t left with much of a family. There is also another secret that is hidden regarding an ex that he doesn’t want to reveal. We all know that for any relationship to work though you have to be completely honest with your partner.

I loved the progression of Jessa and Grant’s relationship. Although things were quickly steamy in the bedroom the trust they built with secrets from the past took time. It showed the real side of relationships… a lot of times we can get so caught up in the physical and that is an ok aspect of the relationship but to truly love and give ourselves to someone we must show them everything. It’s a scary thing to do because you don’t know if they will accept you for the ‘real you’.

Amazing love story with such a beautiful ending. My heart was bursting with love!